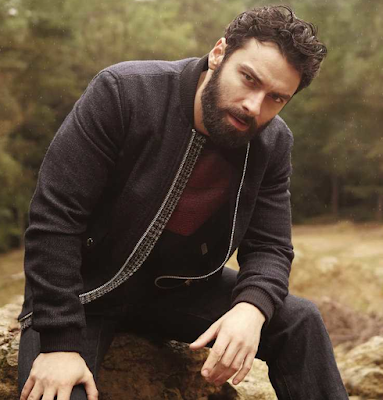 Look who's gone and grown a big beautiful beard! It's Poldark and Being Human and Hobbit actor Aidan Turner, who posed for these photographs in something called Article Magazine (via, thanks Mac) and gosh it makes him look all kinds of brawny man. Which i guess is good since the next project he has lined up according to IMDb is something called The Man Who Killed Hitler and then The Bigfoot... that's a lot of over-sized killing! One needs to be a brawny man for such things. (And that's without even mentioning that Aidan's co-star is the brawniest man around Mr. Sam Elliott.) Hit the jump for nine more stylishly brawny pictures... 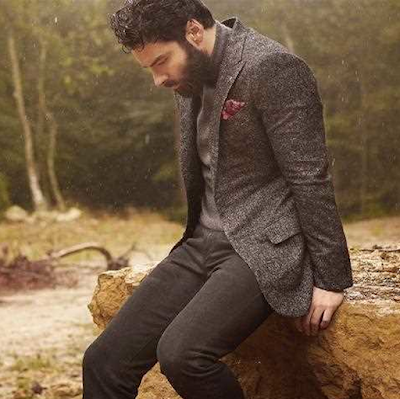 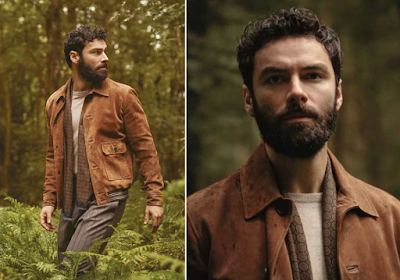 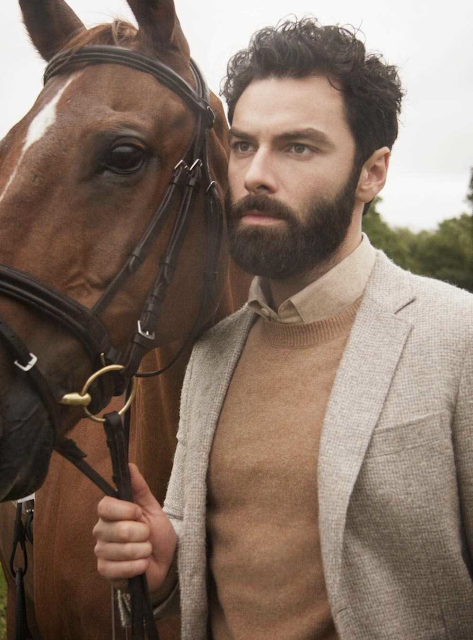 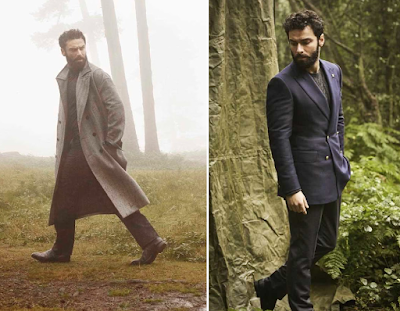 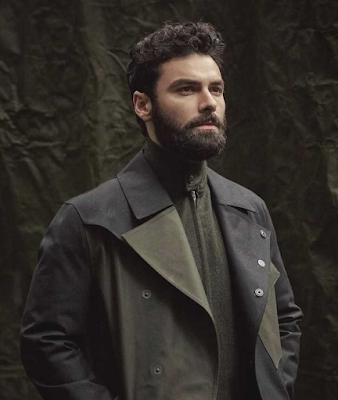 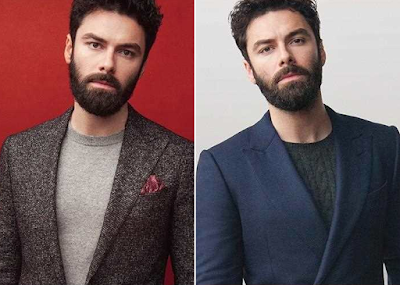 He really needs to lose the beard & let his hair grow back out.

Well, both Aidan and Sam are men with a lot of hair. And then there is "Bigfoot." So three hairy creatures. We can all learn to love them all!

Love the beard and the mod do. Mr Turner need only lose his clothes as often as possible -project permitting. More of this guy, on this side of the pond, immediately!