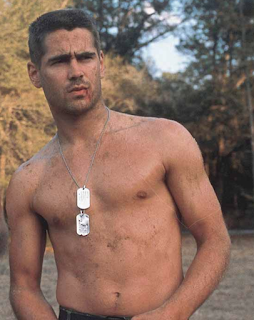 Time for this week's weekly installment of "Siri Says When" wherein the voice from our telephone commands us what to do by choosing a number between 1 and 100, which we then use to select a favorite batch of films from the corresponding year. Today Siri gave us one I wasn't totally sure her software allowed for - the number 100. And so we'll be looking at The Movies of 2000. While maybe not quite as good as the year before it - 1999 is one for the record books - the year 2000 is an excellent one too.

Lots of filmmakers that I've come to worship and adore in the 17 years since were just finding their footing - people like Michael Haneke and Darren Aronofsky and Park Chan-wook and Sofia Coppola weren't necessarily making their first films but they were making films that would come to define them or give us a good look at what they were capable of. Indeed this is another instance where the year's good enough to force my hand - we're doing a Top 10. 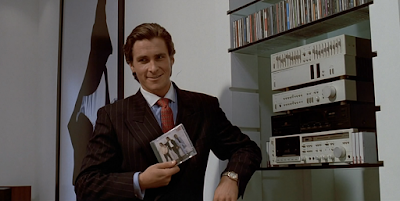 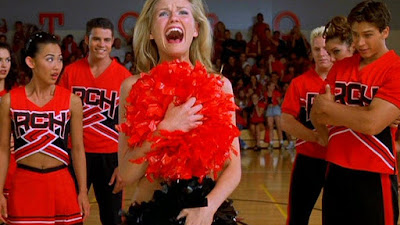 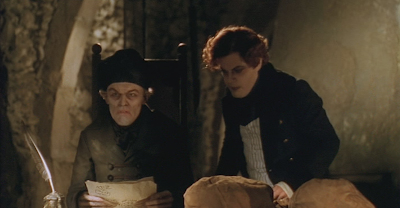 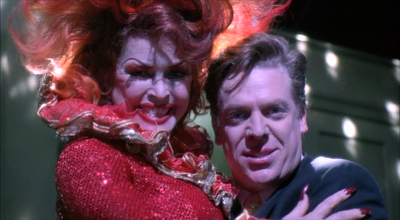 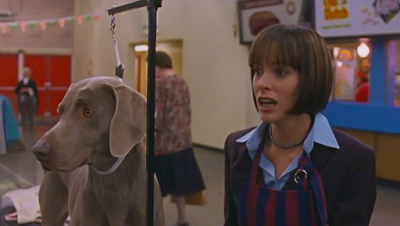 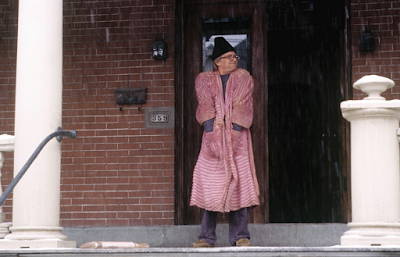 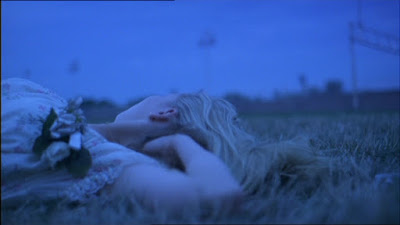 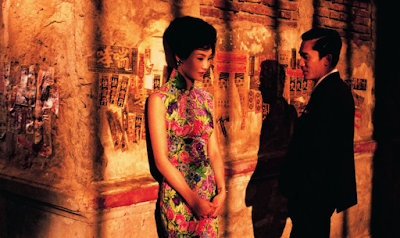 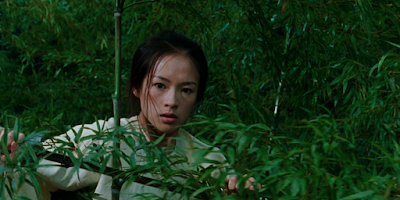 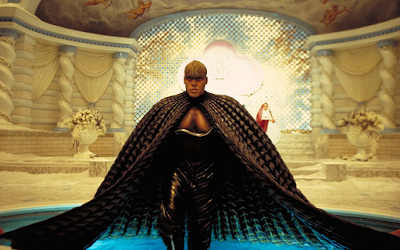 billy elliot
o brother where art thou?
traffic
the virgin suicides
*you can count on me*

The only one on your list I liked much was "Best In Show". Pretty lousy year -- my fave was "Oh Brother Where Art Thou" (If you see it, be sure you see Preston Sturges' "Sullivan's Travels" first). "Amores Perros" was brilliant, but I didn't enjoy seeing dying dogs.

Wonder Boys is my favorite of the year

The rest:
Bootmen
Gladiator
Memento
Small Time Crooks
Miss Congeniality
Under the Sand
Thirteen Days
You Can Count on Me
Joe Gould's Secret

These are the only titles I would watch again out of everything listed.

you've never seen billy elliot??? wow. that was one of the most thrilling kisses in modern film. reminds me of the kiss in herman hesse's book demian. thrilling for anyone who was once a lonely gayling. watch it this weekend!