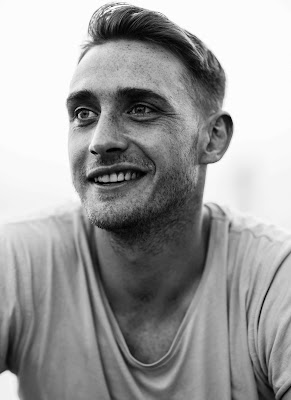 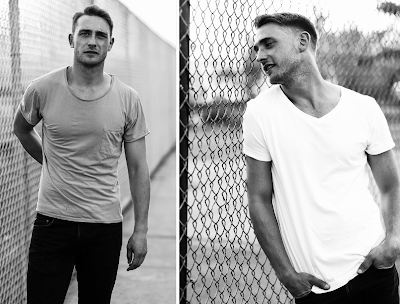 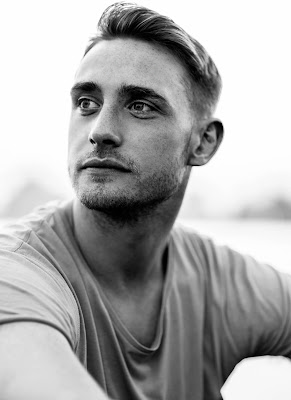 His role very well might be tiny (his character doesn't have a name after all) and he's only got a couple previous credits on his IMDb page but that's not going to stop me from welcoming to the stage this fellow here named Lars Berge, who plays the role of "Lifeguard" in Joachim Trier's upcoming supernatural thriller Thelma, which looks promising (just the fact that the director of Oslo August 31st is making a "supernatural thriller" is enough to grab my attention) and is playing TIFF and then more importantly (since I will be there) NYFF, and just got a trailer, which I will share below. Hello, Lars! And here is that Thelma trailer:
.


.
Lesbian terror! That also looks like a terribly promising library scene at the start, but otherwise that doesn't really seem like the sort of movie that will have a lot of time for a "Lifeguard." But we'll all see soon enough since besides the fest rounds Thelma opens in the US on November 10th; it is Norway's official entry for Best Foreign Film at the Academy Awards this year.

There've been a bunch of Big Important Fall Movie Trailers dropping this week - finally, Serious Movie Days (and Sweater Weather) are on the horizon! Anyway I feel like I should also share the one for Ruben Östlund's The Square, which won the Palme d'Or at Cannes this past Spring (even though the reviews I read at the time were fairly mixed) and which I will also be seeing at NYFF in a few weeks. I wasn't alone in adoring Ruben Östlund's last film Force Majeure but I sure did love it all the same. Here:
.
.
Who? Jason Adams When? 12:52 PM