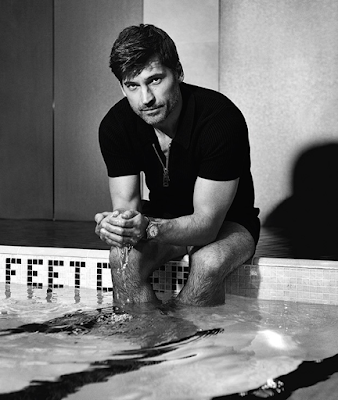 It is Brian De Palma's 77th birthday today - Happy birthday, Brian De Palma! - and so I looked him up to try and figure out an idea for a post to do in celebration of said birthday and I got myself a good surprise! I already knew and posted about (although to be honest I had forgotten) that BDP was currently working on making a new movie called Domino starring that fine chap you see above Mr. Nikolaj Coster-Waldau. What I didn't know was that he'd replaced the female star who was first announced (Mad Men's Christina Hendricks) with someone I'm even more enthusiastic about - Nikolaj's Thrones co-star Carice Van Houten!

We wished Carice a happy birthday just last week and hoped at the time that she'd get some good movie roles now that Thrones is coming to an end - working with Brian De palma is certainly a good start! And a mighty fine book-end to her career-launching work with Paul Verhoeven on Black Book, of course. Check off all the 80s Sleaze Masters, girl. 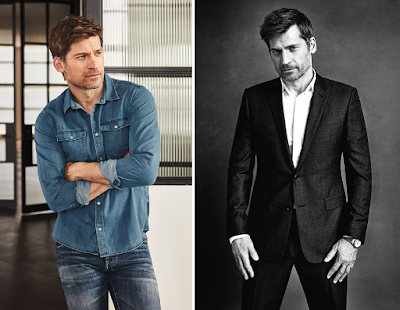 Anyway as long as Domino is still about the same thing it was before it's got Nikolaj & Carice starring a cops working together to solve the murder of a dude who was both Nikolaj's former partner and Carice's former lover. And I hope these two bring as much heat opposite each other as they should, because god they'll make for a hot pair. Jamie Lannister & The Red Woman together at last! Hit the jump for five more new pics of Nikolaj if you want... 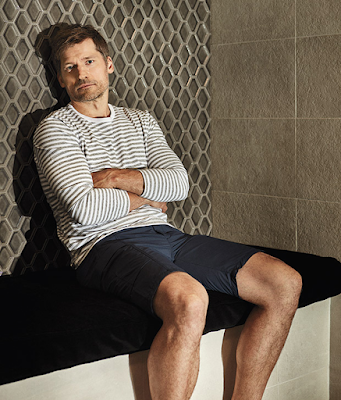 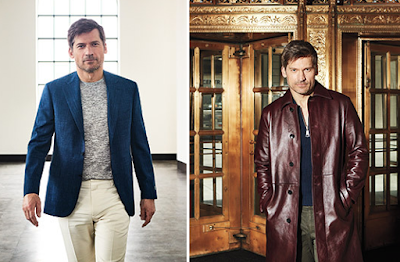 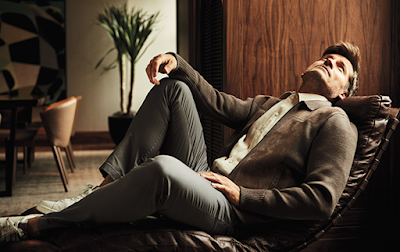 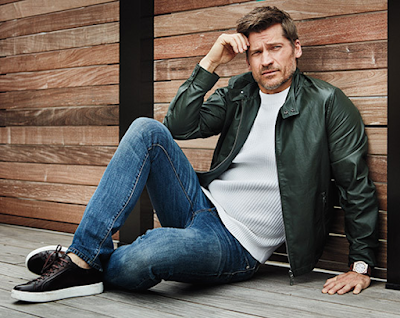