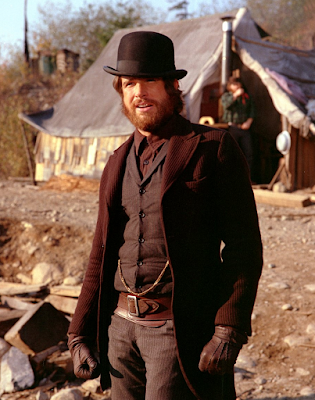 They call the 1970s the "Golden Age of Hollywood" and I guess Siri has been feeling like a Golden Girl lately because this is the third out of the past four editions of our Siri Game that the voice inside my telephone has given me a digit in the 70s when I've asked her for a digit between 1 & 100. Today she gave me "71" and so today we'll be hitting up The Movies of 1971. And speaking of the "Golden Age of Hollywood" there really truly were some astonishing movies that came out in 1971. (Including a certain movie that's got a remake coming out this very weekend!) My personal picks are a little off-center because I am a little off-center, but the runners-up really do represent a pretty astonishing bunch of movies themselves. 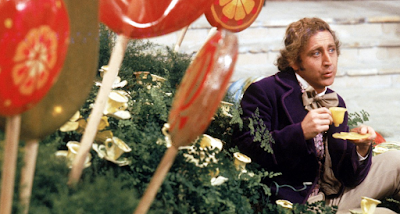 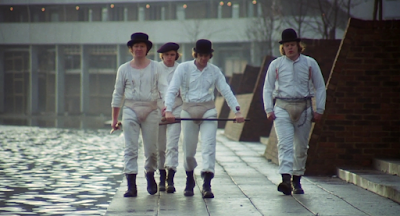 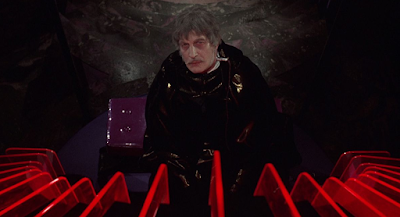 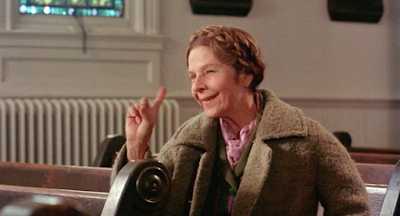 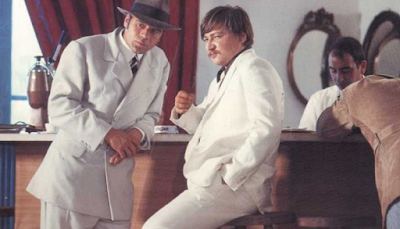 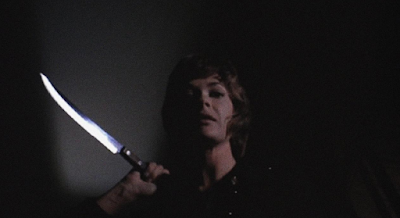 I believe you might like "Death in Venice". It's an outstanding book and the movie was a very good adaption, IMO!

Mick -- it was playing here in NYC this past weekend and I totally intended to go see it but my schedule got messed up so I couldn't go. Still I very much intend to see it ASAP! I loved the book when I read it in college and I'm a big Visconti fan in general, so I think it's up my alley too :)

Andromeda Strain
Bedknob and Broomstick
The Beguiled
The Boyfriend
Carnal Knowledge
Countess Dracula
The Emigrants
Fiddler on the Roof
The French Connection
Harold and Maude
The Hospital
Klute
Last picture Show
McCabe and Mrs. Miller
Panic in Needle Park
Shaft
Such Good Friends
Summer of '42
Sunday, Bloody, Sunday
THX 1138
Tales of Beatrix Potter
They Might Be Giants
The Trojan Women
Willy Wonka and the Chocolate Factory

1. Death In Venice
2. The Conformist
3. A Clockwork orange
4. The Last Picture Show
5. Sunday, Bloody Sunday
6. Harold and Maude
7. The Garden of Finzi Continis
8. The Trojan Women
9. Fiddler on the Roof
10. Carnal knowledge

missing out: Macbeth, The go between, McCabe and Mrs. Miller

Willy Wonka!!! The only version worth talking about. Wilder is perfection.

Play Misty for Me
The Hospital
Klute
Fiddler on the Roof
The French Connection
What's the Matter with Helen?
Sometimes a Great Notion

You've never seen What's the Matter with Helen!? Turn in your card!

I'm surprised by all the Death in Venice love here. I found it laughably bad