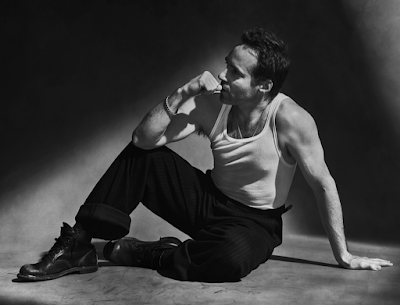 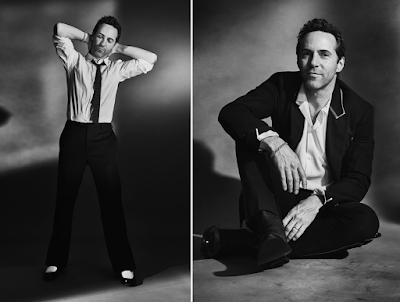 Speaking of Alessandro I saw him in two projects last month at Tribeca -- one was that VR thing that I briefly mentioned, and the other was a movie called One Percent More Humidity which he was far and away the best thing about (important sidenote: he's somewhat naked in it too) he actually won the Best Actor award at the fest for the performance (his story about accidentally being there to accept is funny) and it was richly deserved. Anyway go ahead and hit the jump for the rest of the pictures... 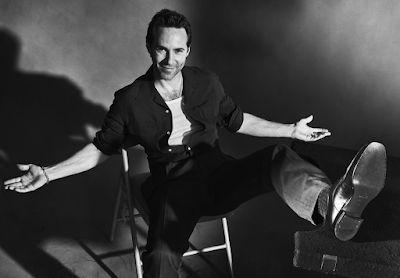 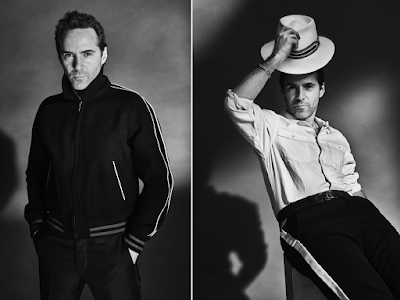 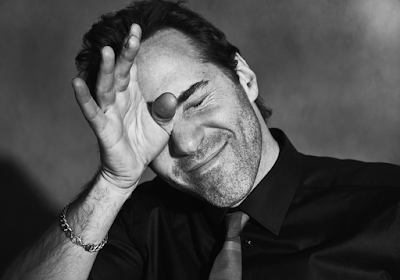 Such a hottie! ...the reason Jurassic Park 3 has such an underground following.