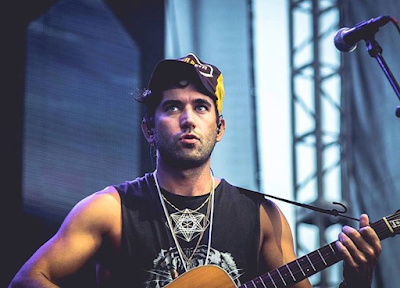 When I saw the news late on Friday that Luca Guadagnino's film version of Andre Acimen's gay novel Call Me By Your Name - which we have been talking a lot about here! - sold to Sony Pictures Classics before it even screens at Sundance I set it aside to report on today as a blurb, probably - that's not major news; it's not a release date or anything. I don't much care who releases the thing - I just want it as soon as I can have it!

But somehow in my "it's the weekend, run!' mindset I missed the other tidbit, the big one, buried in that story (thx GS) -- which is that Sufjan Stevens - someone else who we talk a lot about here! - is doing the music for the movie. What what WHAT!?!? They say it will be "original songs written and performed by" him - not sure if they mean songs with lyrics or just an orchestral score but I'm guessing the latter, which is perfectly and totally within Sufjan's multi-talented wheelhouse.
.
He did the music for another movie you have maybe seen - something called Little Miss Sunshine? And he's done a couple small docs, too. Anyway I know it's been a pastime of mine ever since I first started listening to Sufjan 15 years ago or so to openly speculate on Suffy's sexuality (look at this post from 2006, hahaha good grief) but since some of the lyrics his last album Carrie & Lowell were gayer than Freddie Mercury's home perm I've decided to leave him be. I mean, he had to know, taking on this job anyway... anyway. I can't wait to see how he scores the peach scene! 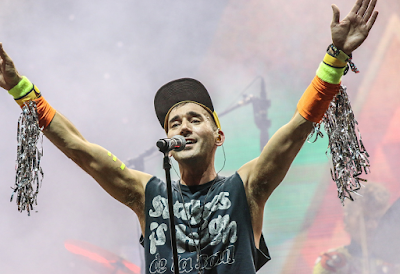 
This is amazing news. I love this book, love I Am Love and A Bigger Splash, and LOVE Sufjan, so this literally couldn't get any better.

I've never been so excited for any film in my entire life ever oh my god.

Am I the only one who thinks Sufjan looks a little like Clive Owen?

I swear to God, i **immediately** thought of you when I saw this news.

I'm starting to think you might low-key be an executive producer on this movie.

At first glance this actually doesn't seem like the best match. I think of Stevens' work as being either precocious or beautifully depressing and I think of this movie as lush and romantic (and, okay, maybe a little bit beautifully depressing). So I hope he can work with the director and the material to adapt his sound. Anyway, I'm just way too excited for this movie so I will choose to be cautiously optimistic about this news!