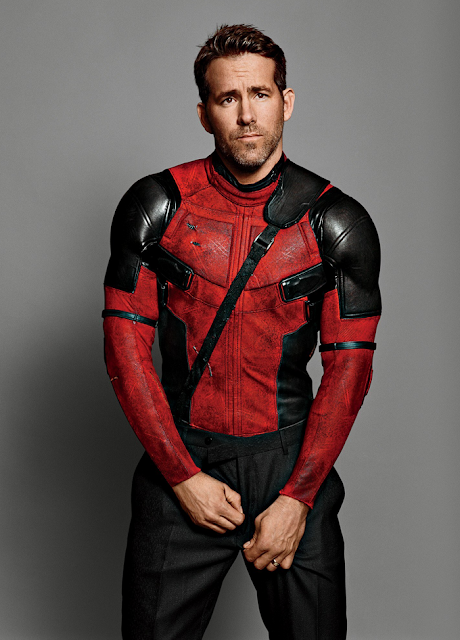 Ryan's on the Man of the Year for the new issue of GQ, you can read his entire interview over here. The second best part of it is where he says he's friends with Jake Gyllenhaal (his co-star on the upcoming film Life, watch the trailer here) but I wish he'd gone into more detail. Do they do sleepovers? I want details! The first best part is the photo-shoot by Alasdair McLellan, which involves him stripping out of a suit to his Deadpool costume beneath, which is all kinds of fetishy. See the rest of the pictures after the jump... 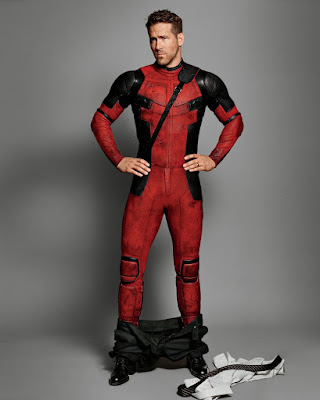 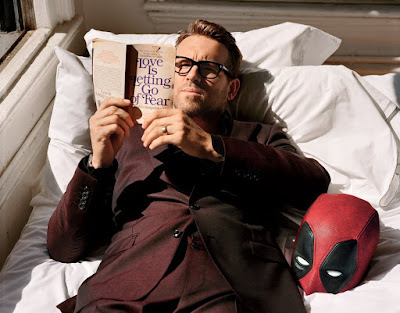 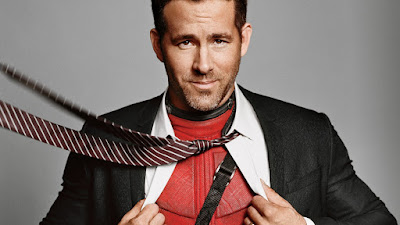 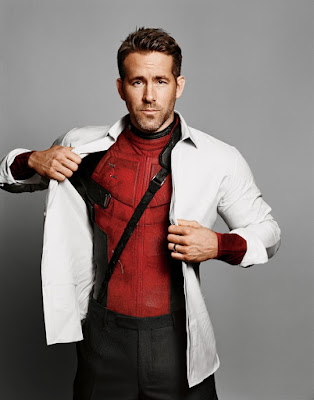 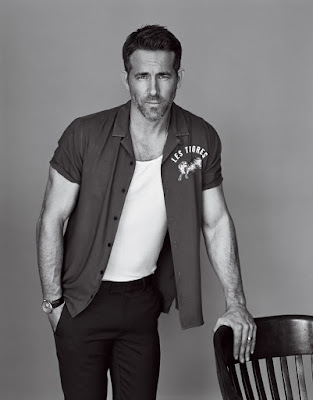 Ryan Reynolds channeling Christian Slater in the book pic. I like.