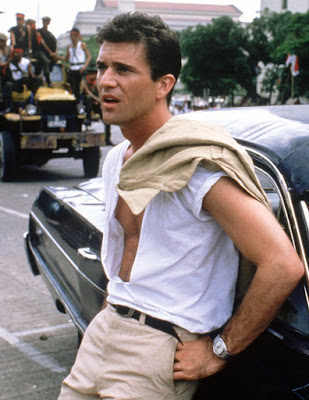 Welcome to our weekly (or whenever the hell I feel like doing it) series called "Siri Says When" -- last week when I asked Siri to pick a number between 1 and 100 she gave me 80 - today she gave me 82. And truth be told I'm kind of glad that Siri has stuck me in the early 1980s just now because this stuff is comfort food - I was a little kid and blissfully unaware that we had a horrible president, and I would like to pretend now, even if only for a few moments, that I am blissfully unaware of what a horrible president we're about to have.

Of course now that I've gone and made my choices from the movies of 1982 they're mostly all dark adult films (save one) that would've terrified me as a kid (I mean, two Fassbinders!) so even I can't stick to my escapist principles for very long. Oh well. The heart wants what it wants and apparently what my heart wants is to churn and ache and bleed. Happy thoughts! 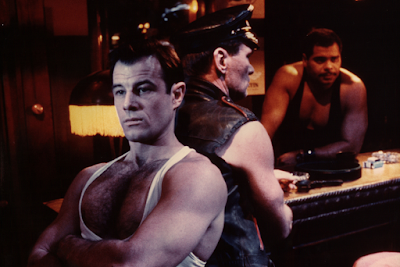 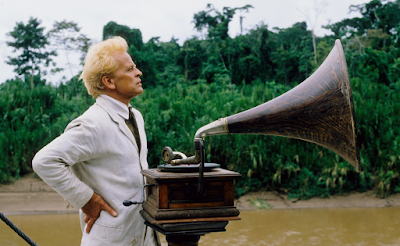 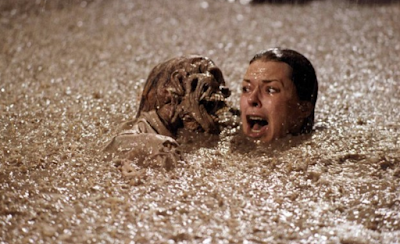 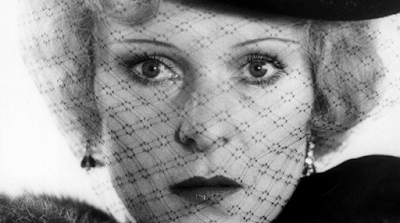 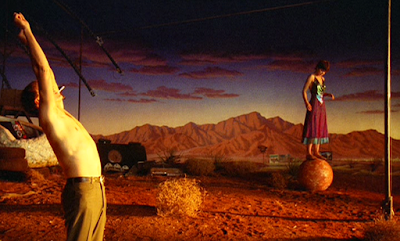 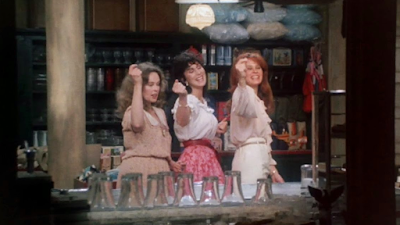 Huh, I have been living my life under the belief that Querelle and Fitzcarraldo came out in 1983. Now I don't know if ANYTHING IS REAL.

Roark -- the release dates for those (esp Querelle) are all over the place so I could've gone either way but... well I went this way :)

My those are heavy picks even if they are interesting films.

Love Poltergeist! Such fun, I couldn't bring myself to watch the remake. Why remake something you got right in the first place?

Even if he is a disgusting human being Gibson was very good in The Year of Living Dangerously-a very tense film and Linda Hunt is so brilliant in it.

Also glad to see a mention of Come Back to the Five and Dime Jimmy Dean, Jimmy Dean. It's an odd film but fascinating that what a cast!

Return of the Soldier-with a cast that encompasses Alan Bates, Julie Christie, Glenda Jackson, Ann-Margret and Ian Holm what's not to love!
Tootsie
Evil Under the Sun
Missing
My Favorite Year

While I liked Poltergeist and The Year of Living Dangerously, these are my choices:
E.T. (made me cry)
Star Trek II: The Wrath of God
The Verdict
The Dark Crystal
The Best Little Whorehouse in Texas (a vastly entertaining movie)
Victor/Victoria
My Favorite Year
A Midsummer Night's Sex Comedy
The World According to Garp
and the very quirky and funny Eating Raoul

Oops. Forgot about Fanny and Alexander and Liquid Sky, the latter of which is on YouTube.

Add to my list: "Fast Times At Ridgemont High," "Cat People," "Porky's," "The Last American Virgin," "Friday The 13th Part 3" and "The World According to Garp."

I would put The Year of Living Dangerously and Blade Runner in the Top Five. Living Dangerously got sloppy in the end, but it was otherwise exciting and beautiful filmmaking. And Blade Runner? Fucking brilliant. It was the future, the aesthetic source of countless sci fi - AI films to come. It's probably Ridley Scott's best film (along with Alien).

I've always wanted to like Blade Runner more than I actually ever like Blade Runner when I am watching it. I feel like maybe one day it will snap into place for me, but it hasn't yet. It admittedly has been a few years since I have watched it and with the sequel coming out I need to give it another go.

You MUST watch Frances. Some parts are difficult to watch but my God Jessica Lange is brilliant in it.