Tis the time to talk to inanimate objects once again - I picked up my phone, I asked it to pick a number between 1 and 100, and it talked back to me... and after it told me to murder every fourteenth person on every odd numbered street it told me the number "93." 93 as in the year 1993. And from there I will choose my ten favorite movies from that year. Like magic, and things.

1993's an interesting year because I can probably pin-point it as the year I became a true movie maniac. I remember getting my very first movie magazine in the mail - it was the issue of Entertainment Weekly with Sharon Stone and Sliver on the cover! It was all downhill, for Sharon and for me, from there. By June I was going to see a particular movie in the theater 13 times over the span of 3 weeks but wait I'm getting ahead of myself... 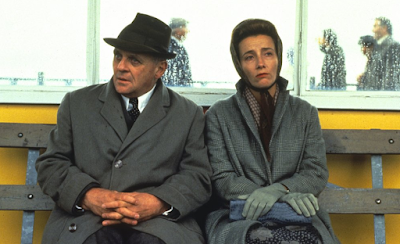 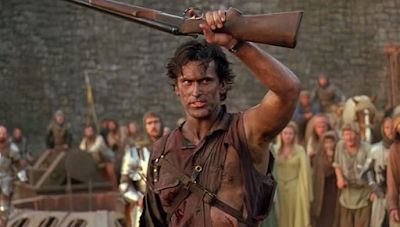 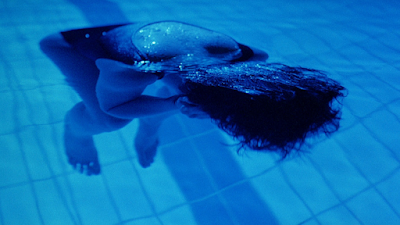 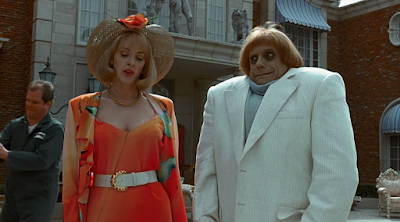 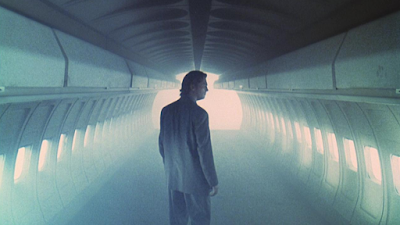 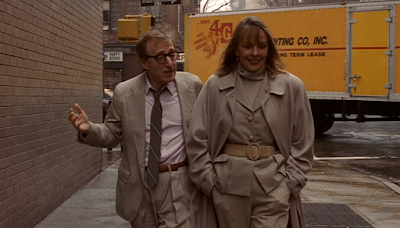 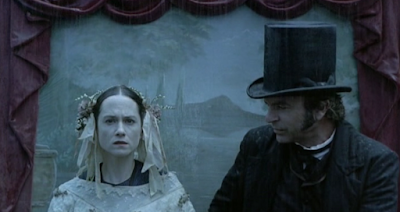 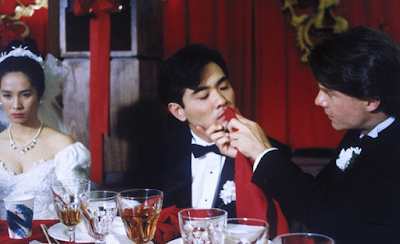 "The Piano" -- hands down, my favorite romantic drama of all time.

I never get tired of Six Degrees of Separation. I also love The Piano. I probably saw The Remains of the Day too young because, as I get older, it gets better with every viewing.

Interesting choices. some that I'm not a fan of and some that I am but one is a big favorite-Six Degrees of Separation.

that screenshot from six degrees.. is brilliant

i'd add the long day closes to the list [and speaking of lists...no love for the most famous one?]

Co-sign Jurassic Park, Remains of the Day & Age of Innocence.
Personal faves from that year are Dazed & Confused and True Romance. I loved Untamed Heart at the time, and, errrrr, Hocus Pocus!!?!!

Also, not one, but TWO Daniel Day Lewis films in the same year!!!! What a time to be alive...

The Piano!! And so glad to see Fearless on this list