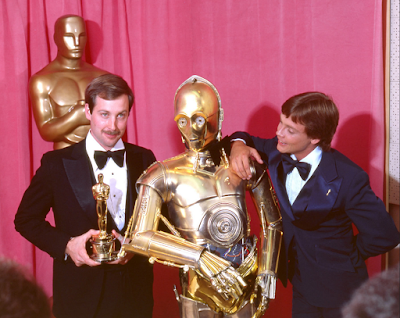 Did you guys know that if you ask Siri (that's the little lady who lives inside your iPhone) to pick a number between one and one hundred... she will! It's like magic, only borne upon the back of child labor. What a delight! So I just asked Siri to do this and the number she said was 77, which terrifyingly is also the year I was born, so I think Siri's onto me, but whatever, let's name My Five Favorite Movies of 1977 just because bored now. (These were chosen via Wiki's list of films for the year, which seems pretty complete to me.) 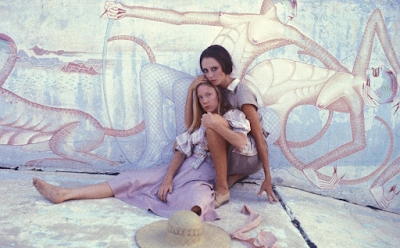 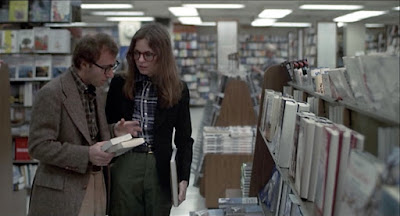 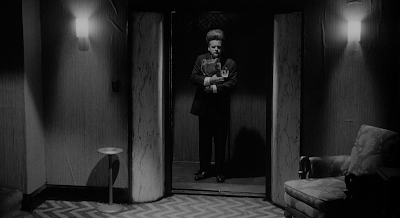 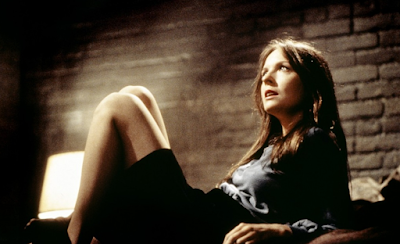 Great list, Josito! I really considered Soldier of Orange but I have only seen it one time and that was awhile back -- I need to do a re-watch of all the old Verhoevens again!

Rewatch it, dear. Rutger Hauer is beyond handsomeness in it.

Haha I have done a couple of posts on his handsomeness in the movie here on this very blog! ;)

All my picks made your cut, Jason -- with one exception -- my favorite "guilty pleasure" horror movie of all time -- "THE SENTINEL."

Duvall looks like Isabelle Adjani in that 3 Women pick.

i've always been in awe of shelley duvall in 3 women. she is so fantastically phony and annoying. i watch it at least once a year. funny enough i saw this movie 3 women on late night tv about 5 days before meeting shelley and going through a script reading with the full cast and her sitting beside me for the film the 4th floor. she signed my script and even came with me after to meet my boyfriend. on set she was cool and came and ate with me. she was really cool and very much into social media as it was so new then. i think she abandoned it all. she doesn't have much of an online presence. :(

For me, only 2 -- "Padre, Padrone" and "Close Encounters" -- You've pretty sophisticated taste in old movies, so I recommend "Padre Padrone" very highly to you.