Every Man's A King 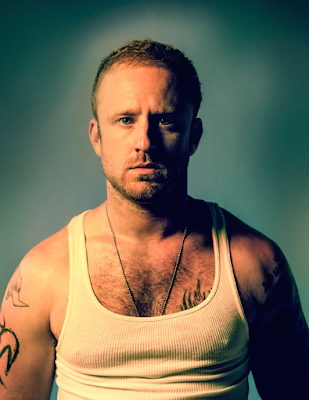 Ben Foster wasn't the reason I rushed out months ago and bought my tickets the moment they were available for the new stage version of A Streetcar Named Desire here in NYC - that reason would be seeing Gillian effin' Anderson giving us her best Blanche DuBois. But ever since I got that first hirsute-centric look at Ben in the role of man-ape Stanley Kowalski a couple of weeks ago, well, his prominence in my mind has moved upwards, to put it mildly. And tonight's the night! Stay tuned to me on Instagram and probably Twitter too for more later. Stella!!! 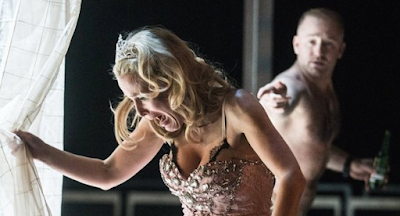 Saw it last week and was gutted. Brave and heartbreaking. With the right film roles, Gillian Anderson would be talked about in the same sentence as Cate and Meryl and co.!

i always thought gillian was a great actress since "the house of mirth" and i loved her small part but nonetheless trashy loretta in "the mighty".

i wish i could see what y'all are talking bout but i'm way up here in canada.