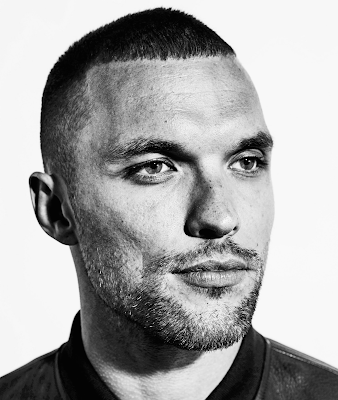 A happy 33rd birthday to Ed Skrein today, who's probably hoping he can build the heat of his villain turn in Deadpool (which just yesterday became the highest grossing R-rated movie of all time) into heat for, uh, something else after that. Since he won't be coming back for Deadpool 2 (oh spoiler alert, the bad guy in an ultra-violent superhero movie dies at the end, shocker) we'll have to see what that is, but as long as he keeps looking like he did in that great big gratuitous post I did for him, this shouldn't be a problem. And I mean whenever Nichols Hoult needs somebody to play his brother, insta-job. Anyway let's pick! 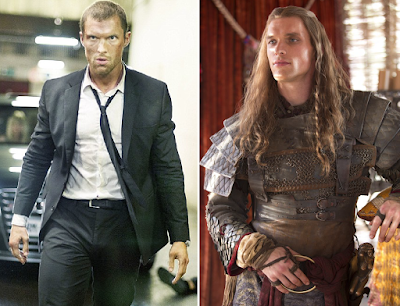