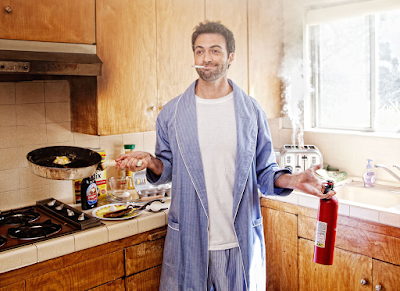 It is Veep star Reid Scott's 38th birthday today -- thing I just learned looking at his IMDb page: he and I are only four months apart age-wise (yes, he's younger, sigh) and he grew up in Albany, New York, only a couple of hours from my hometown in Upstate New York. So basically we were best friends but we didn't know it at the time is what I am saying. Where's my invite to the Emmys, asshole? 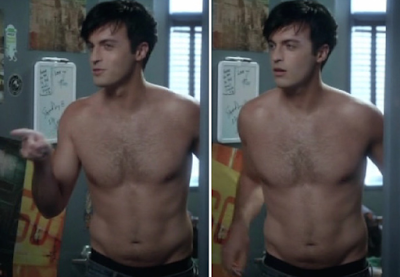 Anyway I did some scouring to find skin scenes from Reid and save this one instance -- on some short-lived 2013 show called How To Live With Your Parents (For The Rest of Your Life); jeez there are more letters in that title than episodes that aired -- they either don't exist or nobody paid them enough mind to put them on the internet. I am fairly certain he's never shown any skin on Veep but it's not that kind of show - the most we ever got there was Christopher Meloni sticking his suit-clad ass in the air but Christopher Meloni has it written into his contract that he musy do something sexual on-screen every time he appears, bless him. 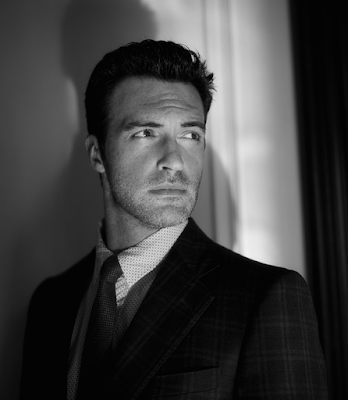 As for Reid, even if he's fully clothed in all of this I still gathered up a bunch of pictures of him cuz why not. It's his birthday! Looking at the shots I convinced myself he could probably play Farley Granger in a bio-pic? Anybody else see it? He's not as adorable as Farley but there's something similar going on, and I think he could channel him. Anyway hit the jump for the rest... 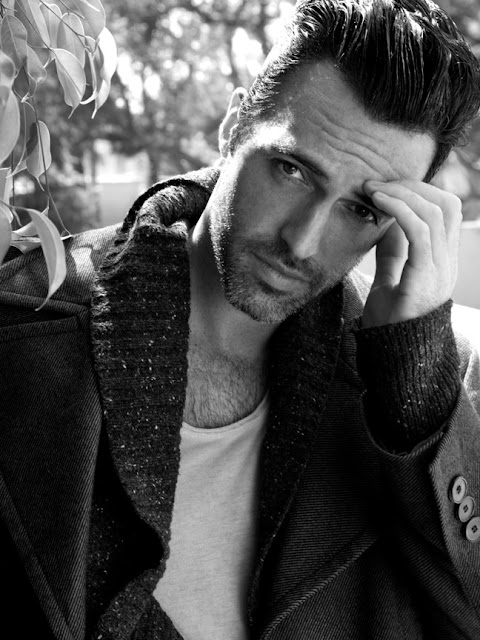 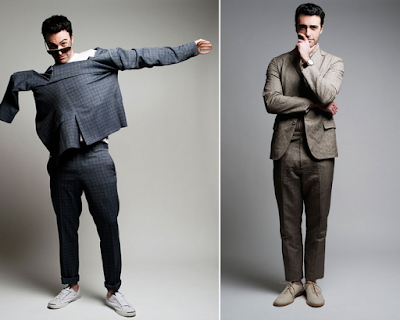 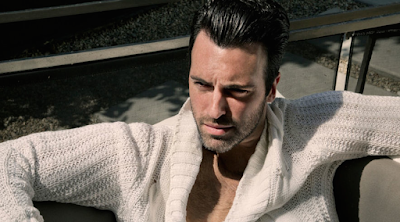 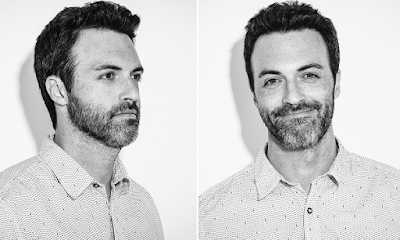 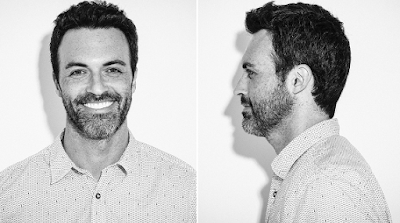 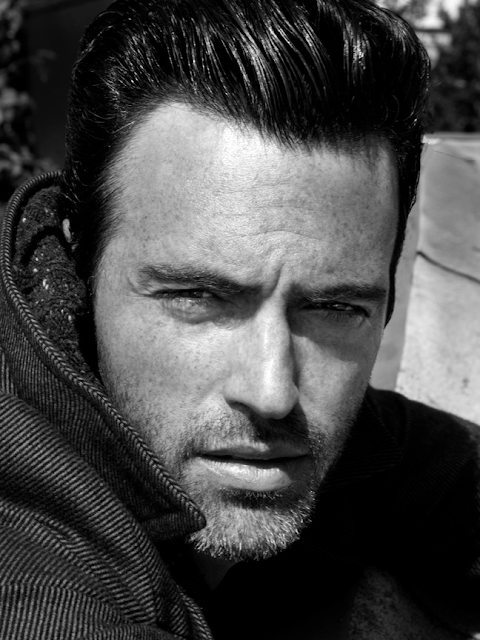 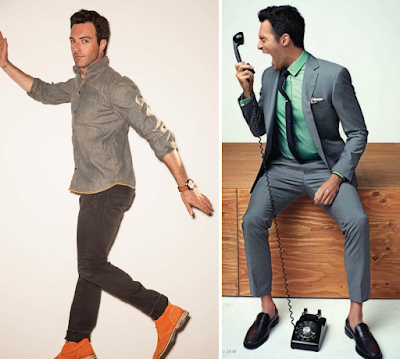 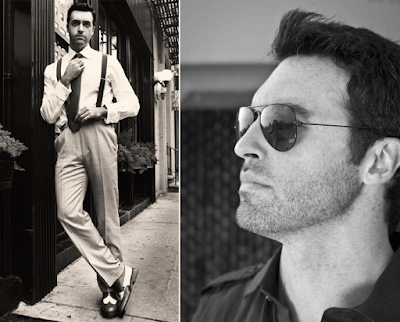 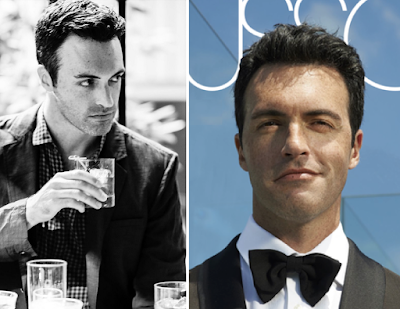 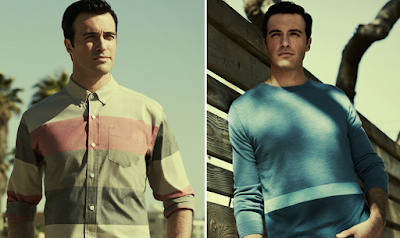 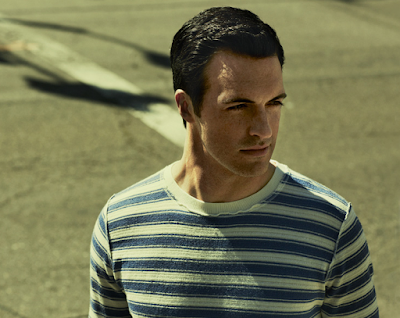 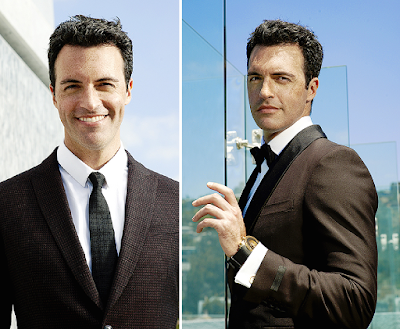 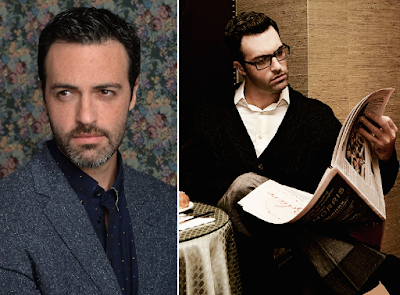 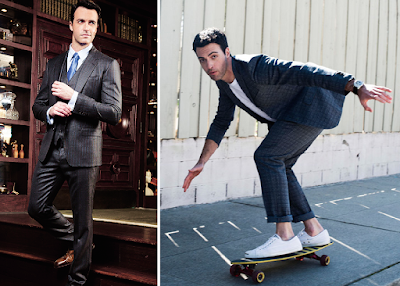 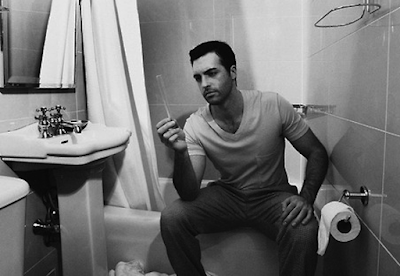 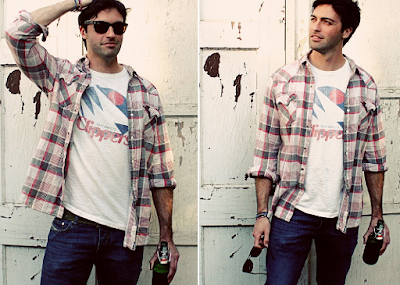 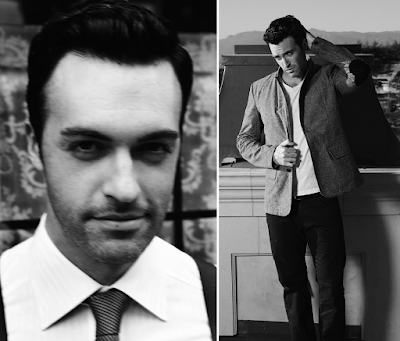 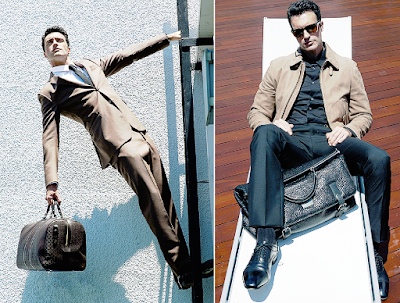 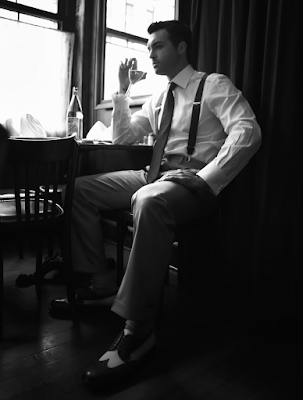 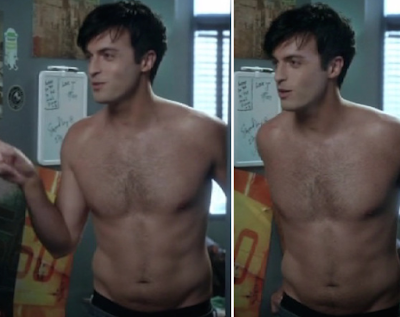 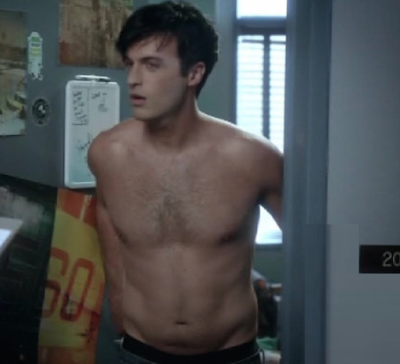 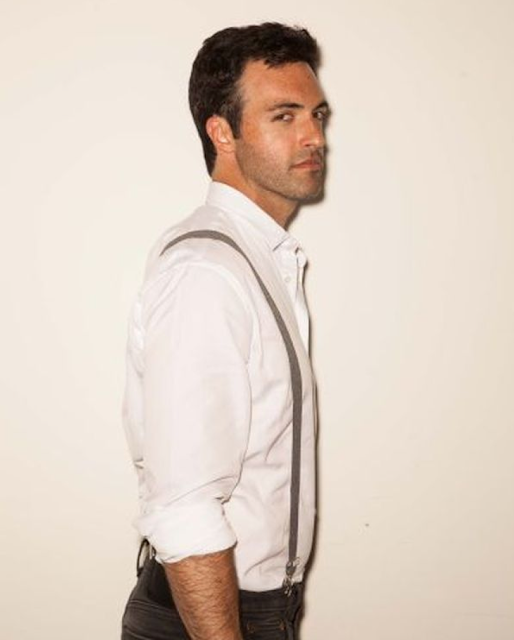 Not my usual type, but damn if he doesn't give me impure thoughts.

He is SO my type! :) I've loved him since I first saw him on the TBS sitcom "My Boys". He was so fucking cute and sexy on that show. His character was a radio host who always wore jeans and band t-shirts-he was the total opposite of Dan on "Veep". I'm still not used to seeing him wear suits all the time, lol! I'm glad you appreciate him as much as I do. Even if he went and got married and had a kid, which always makes a guy slightly less attractive to me, haha. That shirtless scene is the only one I've ever seen him in too. What a shame. :/ But better than nothing!