This weekend marks the 35th anniversary of the release of David Lynch's film The Elephant Man -- it came out on October 10th 1980, and it was, for a fairly unrelentingly depressing movie about a severely deformed man, a rather rousing success. This movie made 26 million dollars (!!!) and was nominated for eight Academy Awards, tying with Raging Bull that year. (It didn't win a single trophy though.) And its shadow is long - Bradley Cooper was just nominated for a Tony for playing the role on Broadway. 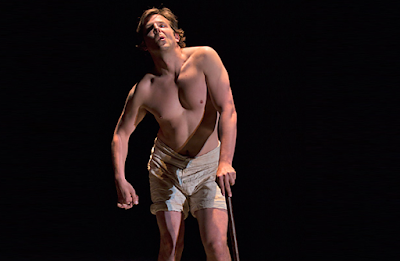 It also made David Lynch's career - when I saw him speak a couple of years ago he talked about how it was only at the insistence of the property's producer, who was a big Eraserhead fan, that he got hired, and everybody thought that producer was out of his mind. Without Elephant Man's success who knows what Lynchian nightmares we might've missed with him toiling in obscurity. 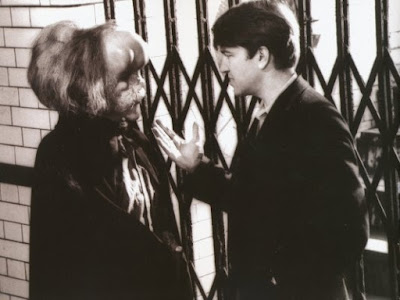