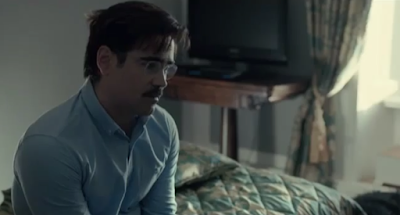 The first trailer for The Lobster, the new movie from the director of Dogtooth and Alps and his first with an English-language cast (including Colin Farrell, Rachel Weisz, John C. Reilly, and Ben Whishaw, oh my) has arrived, and it's every ounce as bizarre and delightful as I want it to be, and the film promises to be. Oh and we see Colin Farrell in tighty-whities, I should probably mention that? 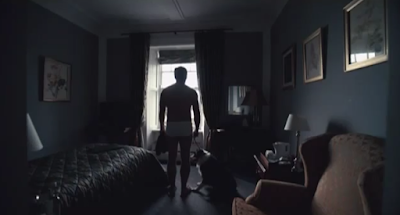 Anyway the movie is playing the New York Film Festival next month, which is hopefully where I'll see it since it won't be out in theaters until next year. Here's the trailer!
.