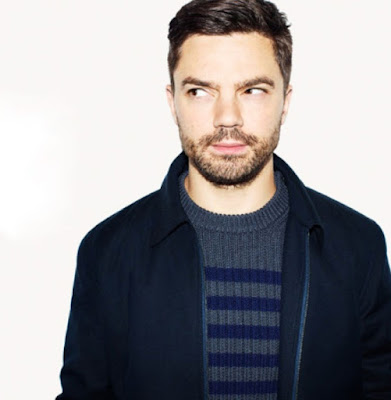 While I'm clearly very happy with the news that Dominic Cooper will be replacing Henry Cavill in the upcoming action movie (and possible franchise) Stratton -- Henry left a couple of weeks ago because of reported "creative differences," even though he'd been developing his bushy beard for the role for what seemed like eons (and yes I now look forward top Dominic getting his bushy beard on) -- the part of this that perked me up the most was reading that Teen Wolf slab-o-beef Tyler Hoechlin is also in the movie. Although I'm even more sad now about Cavill's departure - Henry & Tyler sharing the screen would've been something! A whole lot of SOMETHING. 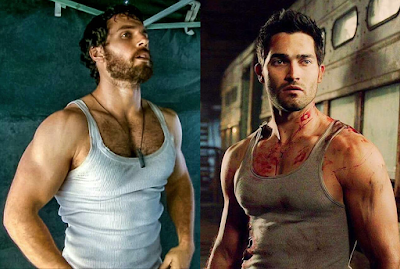 Maybe too much of something. Anyway Stratton is based on a series of books about a rough-and-tumble military intelligence officer having, you know, rough-and-tumble military adventures. Dom will bring a different energy than Henry of course - he's not quite the same stack of beef. But he's a delight anyway, so I hope this one works out. And we've also got that AMC comic adaptation Preacher to look forward to, not to mention more Agent Carter! Dom Dom everywhere, Dom Dom in my hair...
.
Who? Jason Adams When? 2:28 PM