It's a gut-buster! And if you can believe it, I've never done this scene for this series before. It's been on the list since I started but the right moment never seemed to present itself... well I think the right moment has finally presented itself. Hit the jump for the rest...

I assume all of you have heard the big news?
.

.
Yes indeed director Neill Blomkamp managed to turn his doodlings into a paying gig, and he'll be making the next movie in the Alien franchise. I wasn't as gung-ho about District 9 as most people were, and everybody pretty much agreed Elysium was a step down from there (except in the "Sharlto's beard" department, because seriously, goddamn), but the dude's enthusiasm for the series - and his current working relationship with Sigourney Weaver herself, who co-stars in his new movie Chappie - is making me happy anyway. 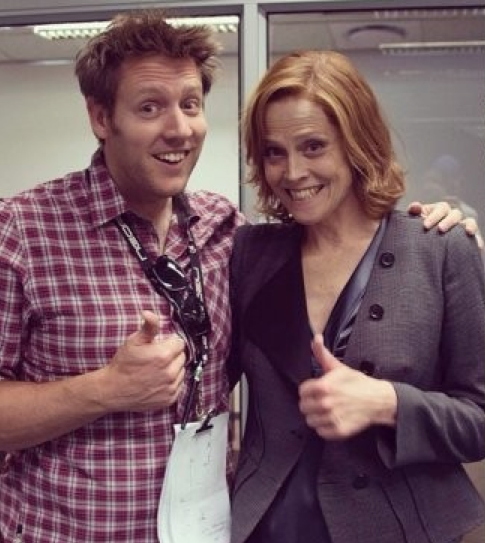 
Okay so that gigantic thrilling news aside, how about this scene in Ridley Scott's movie, eh? I felt kind of bad for Ridley last night sifting through the Blomkamp news on Twitter - yeah okay nobody in the world is arguing that Prometheus wasn't dumb. I mean I thought (and think still) that it's a ton of fun, and gorgeous to look at, but whatever. The man did for the breakfast-nook what Hitchcock did for showers and Spielberg did for banana boats. Show some respect! 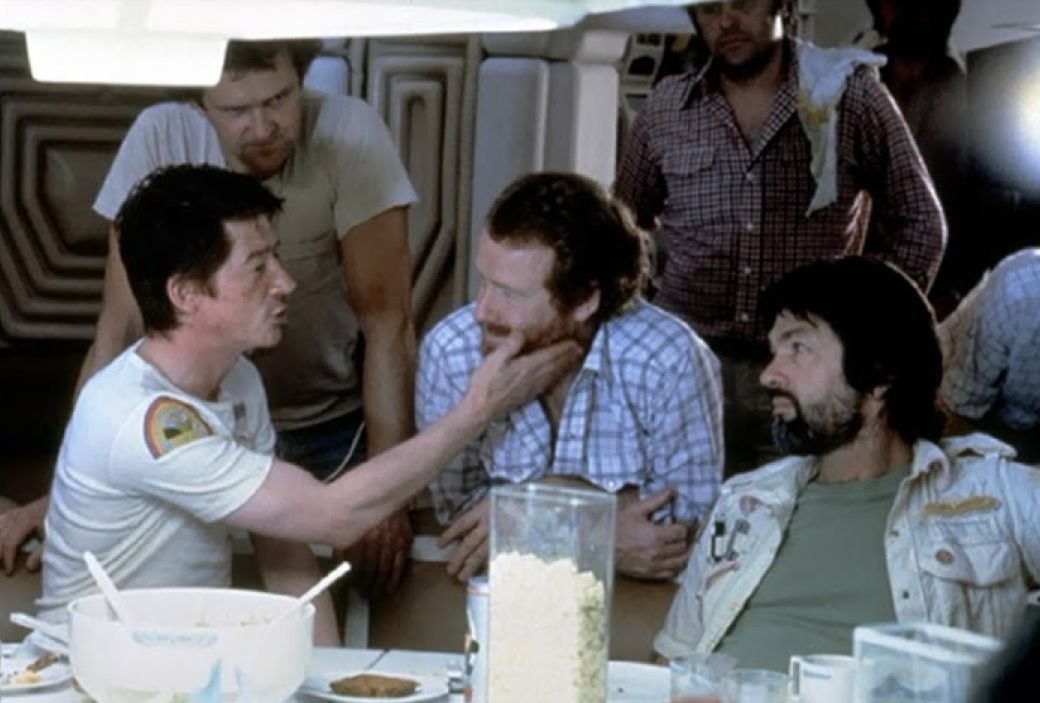