Hey Did You Hear That Noise?

Here, let me take off my clothes to investigate. 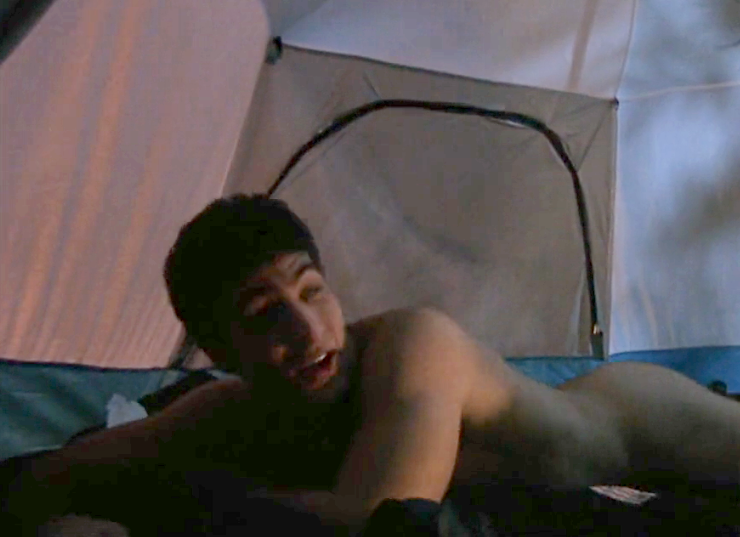 Happy Friday the 13th, everybody!

Every time this glorious holiday rolls around it reminds me that I still haven't finished updating my gallery of "All the Friday Fellas" from 2009 - it purports to collect all the man-flesh from the Friday the 13th movies but it's still missing a couple. One of these days... (not today, though). But hey it's got all the arguably best-of's in there - Michael Silver of Jason Goes To Hell, seen up top in all his quite glorious glory, is possibly the finest... well besides my beloved Tom McBride from Part 2, of course. 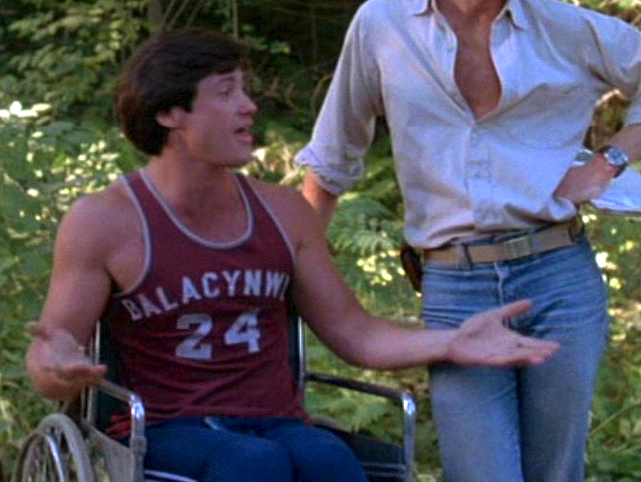 Oh, Tom. Anyway let's take a moment to check out the latest info on the Friday the 13th reboot or whatever they're pretending it is - the last we'd heard was they're working on the script (oh yes, the script, the all important Friday the 13th script -- make sure that takes lots of time, guys) and are hoping to film it later this year. It might be found-footage, it might not, they seem to go back and forth on that; there was a rumor that Jason Voorhees wouldn't be in it at all, which the producers thankfully squashed because they didn't want me coming down there and slapping them silly. I mean, really. Okay enough of that, back to the hot guys...

The fifth film, called A New Beginning, is pretty terrible, but it's got two of my favorite Friday Fellas in it (and if you check the comments of that original post you'll see that one of them commented on it!) so let's make y'all choose!
. 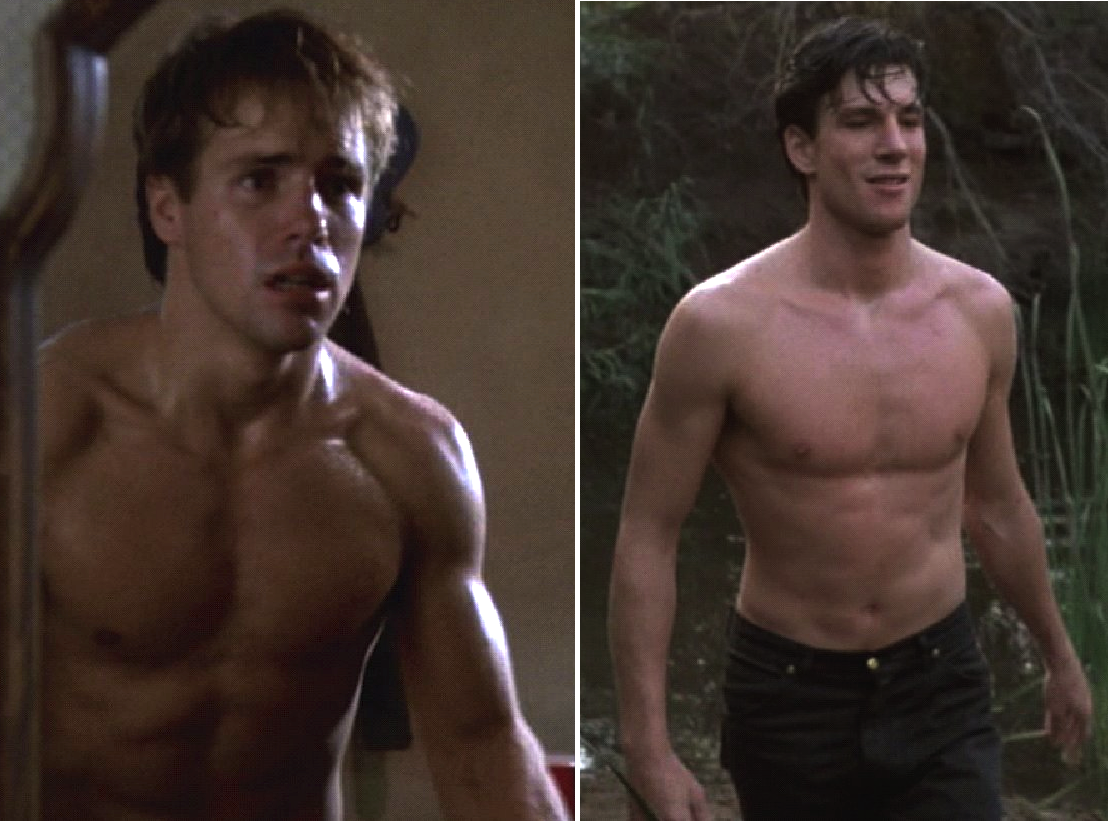 Labels: Anatomy IN a Scene, gratuitous, horror, Tom McBride, Which Is Hotter?

I love this post so much. The FT13 movies had so many of the hottest guys. I was always a fan of Kevin Spirtas from 7 and Thom M from part 6. Apparently, most of the guys in part 7 were gay in real life. Can you imagine the fun they had on that set ;)

I voted for Tommy for his perpetual sweatiness.

I'm in love with Michael Silver
He is very hot