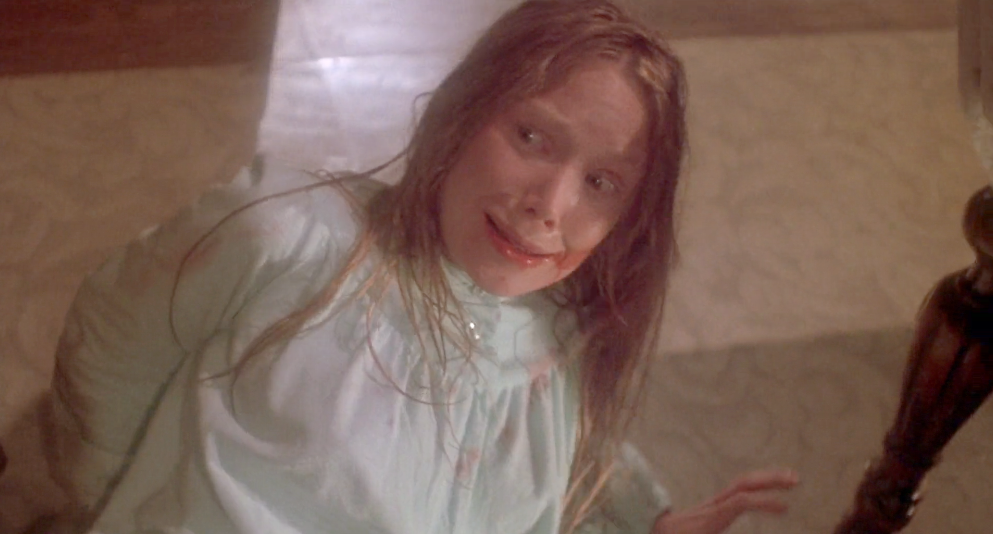 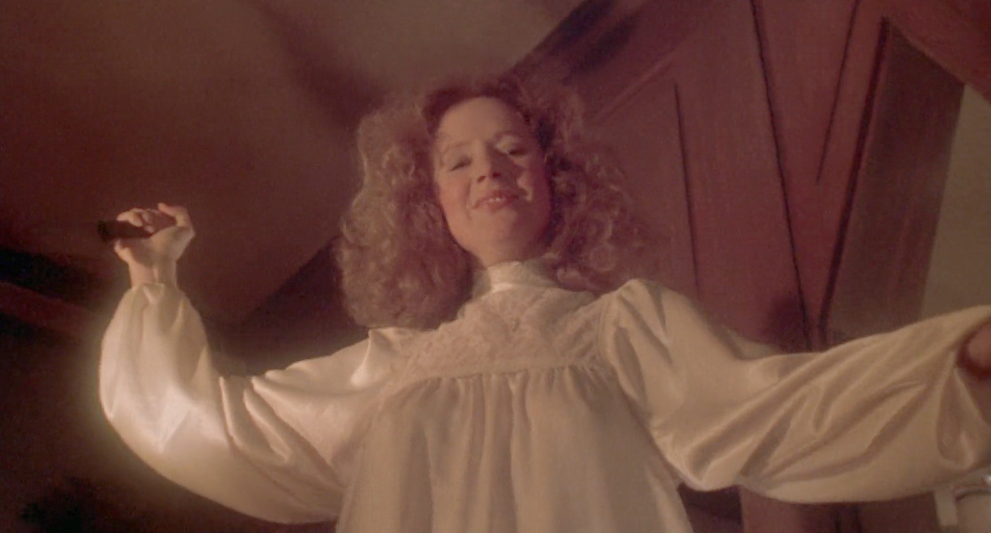 Piper knows how to celebrate. I betcha where ever she is right now there's some roadhouse whiskey and some dirty touching and some hands all over her. Sin never dies, and thank goodness for that. I was surprised when I realized that I've never done this scene for this series before now, but then I started watching it and remembered - oh right, whenever I do one of these posts for a Brian DePalma movie they are a million pictures long (case in point) cuz of his endless cutting. So I'm taking the rest of this scene after the jump - including a poll pitting Mags against her fave Saint - so hit it! 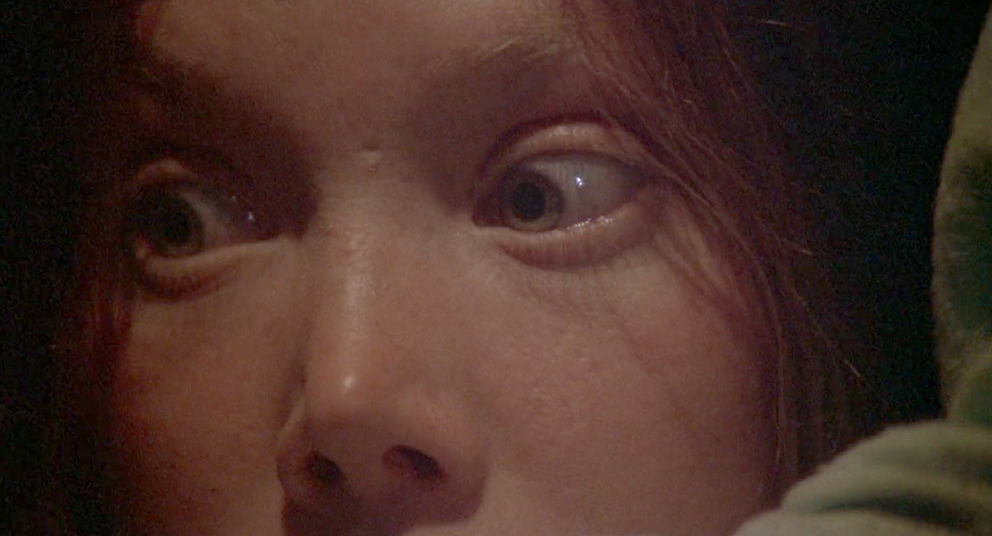 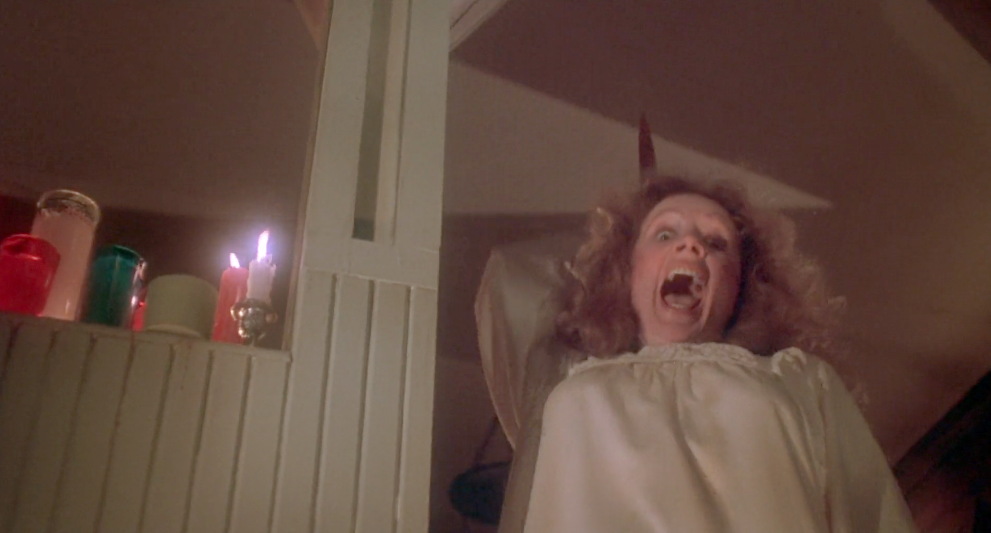 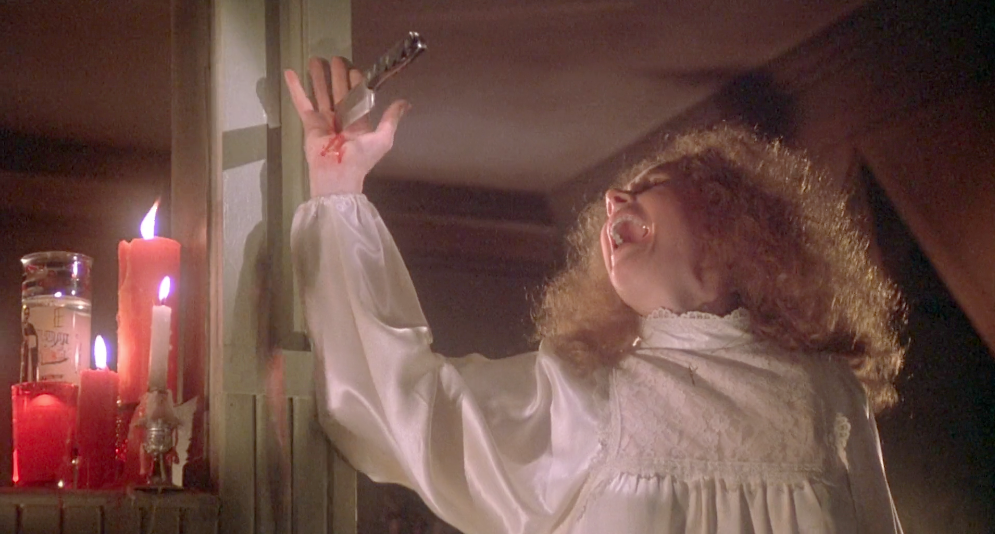 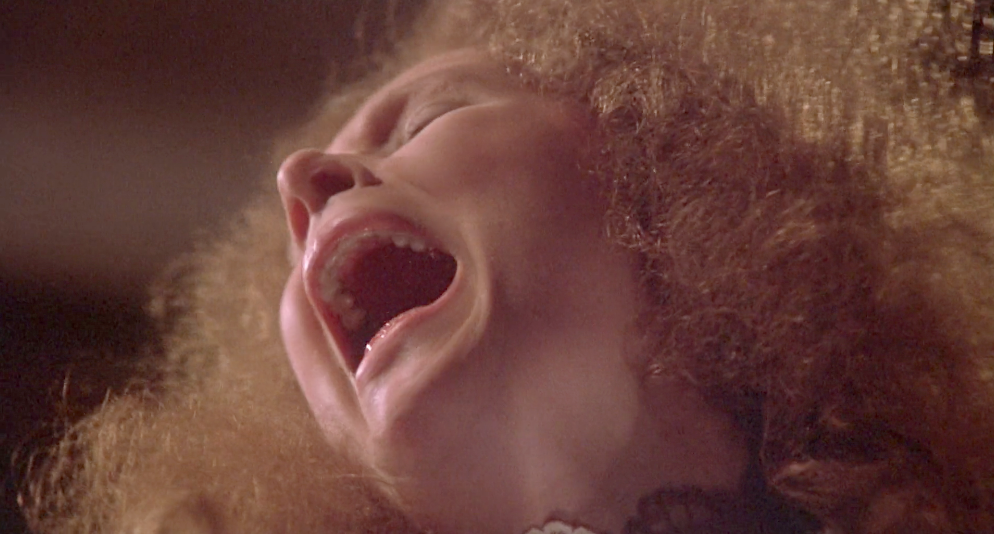 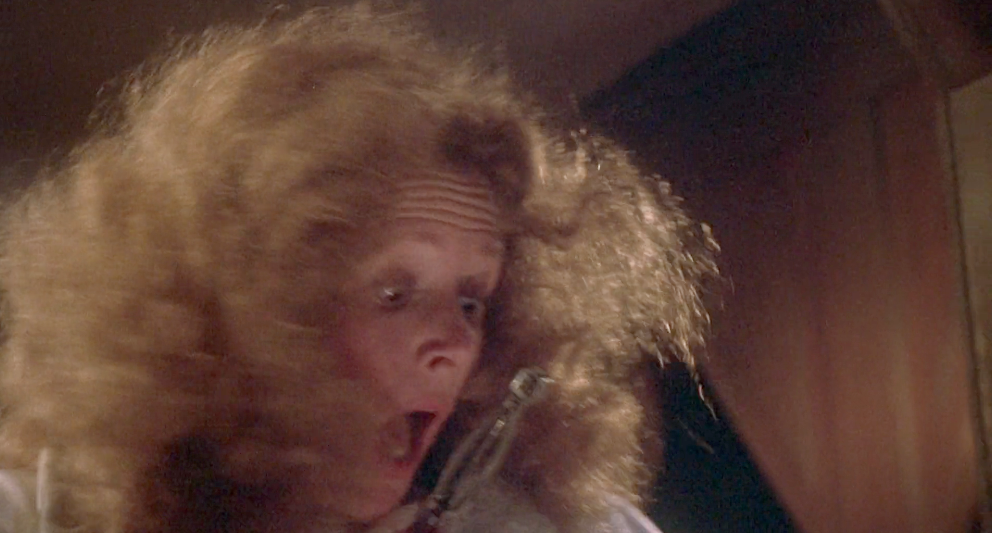 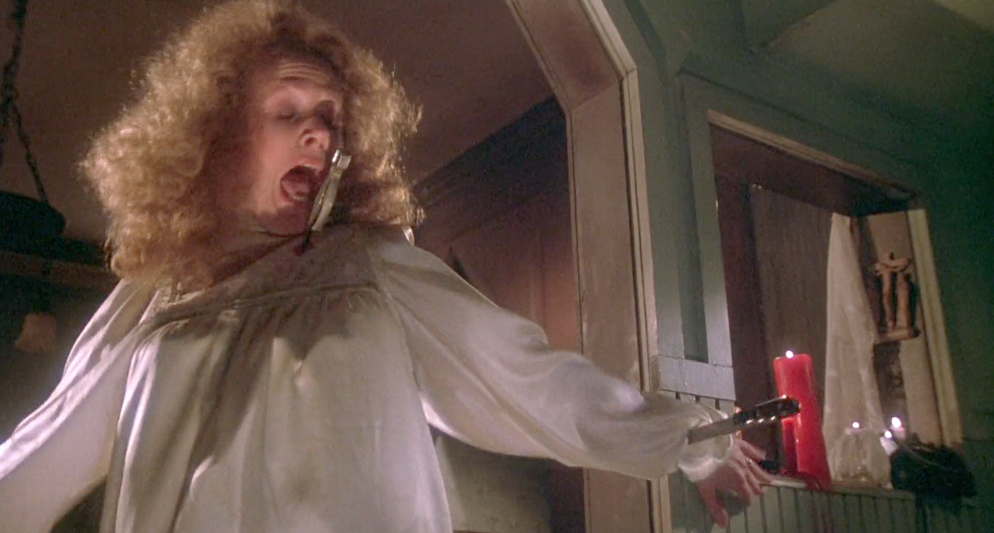 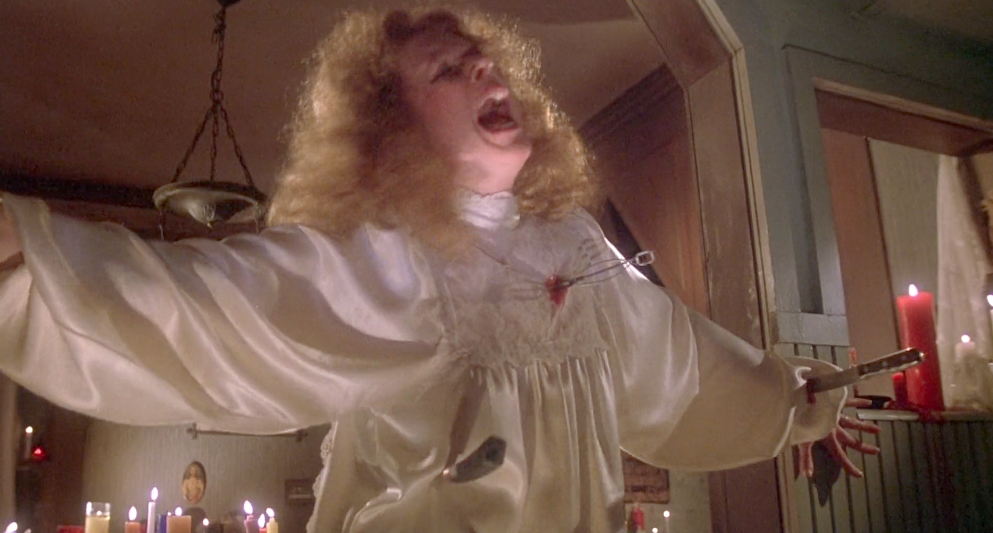 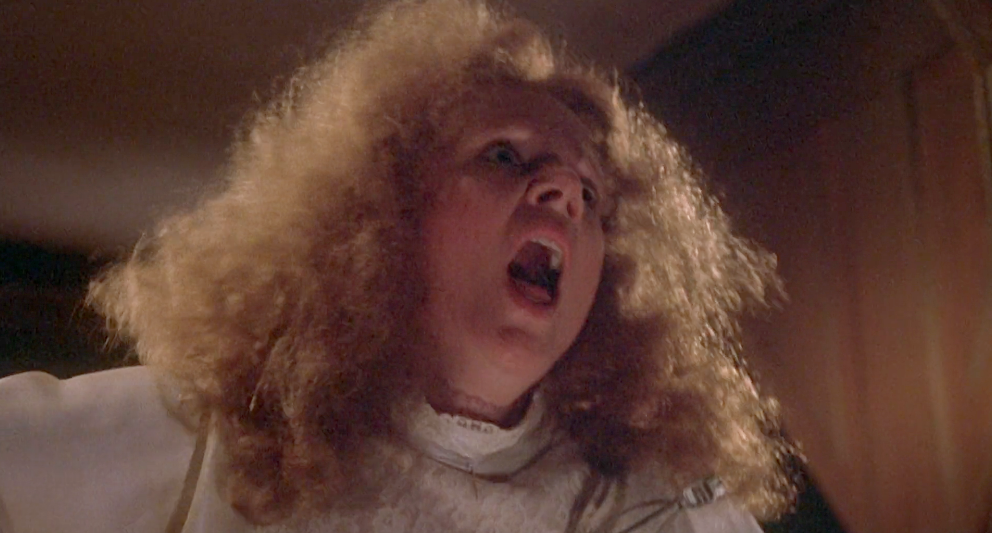 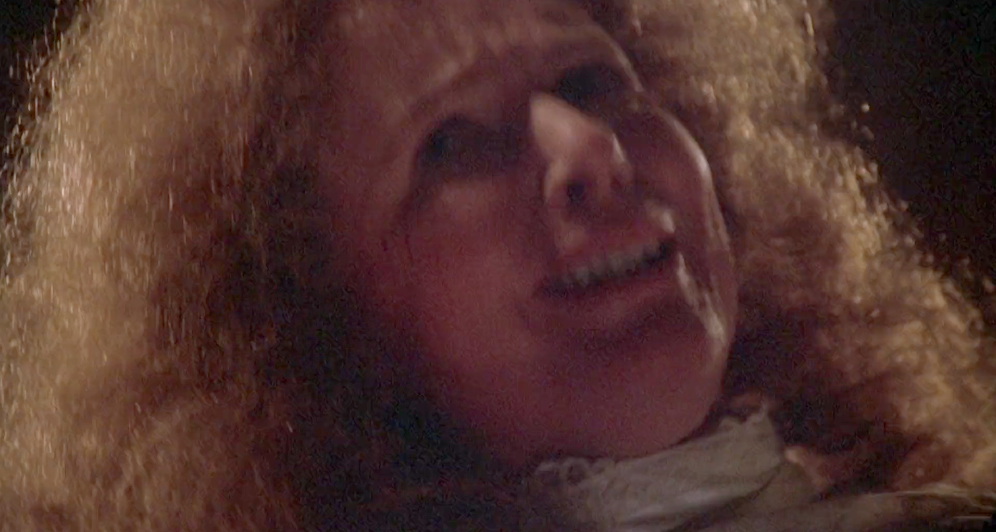 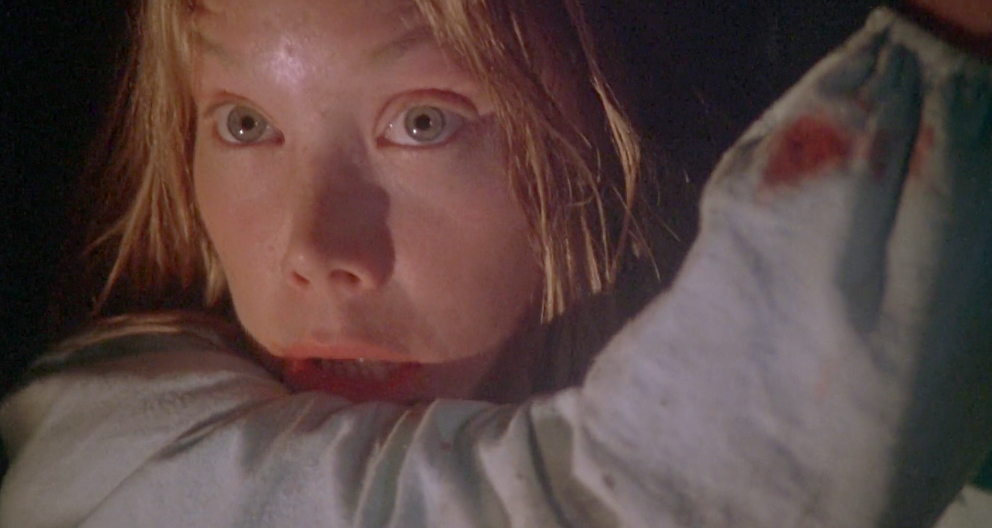 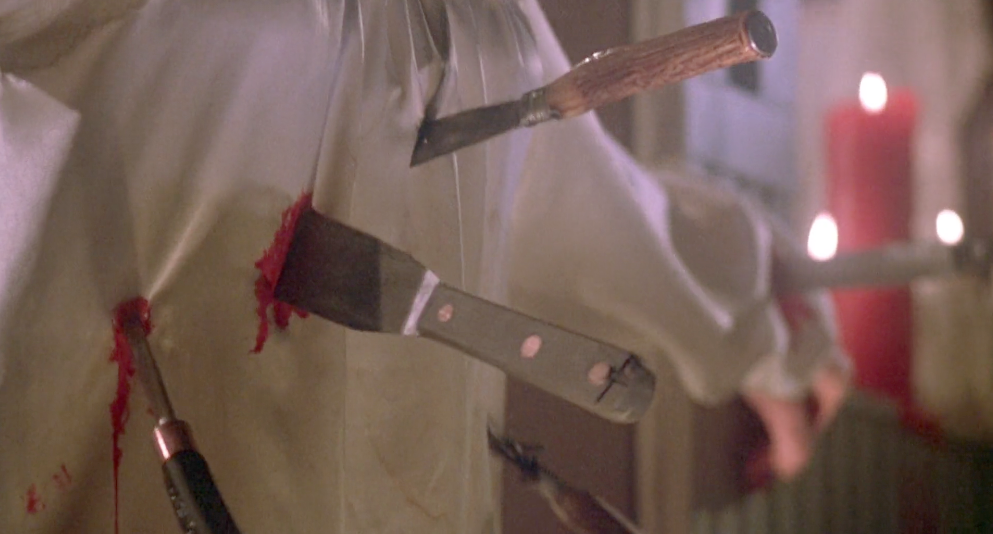 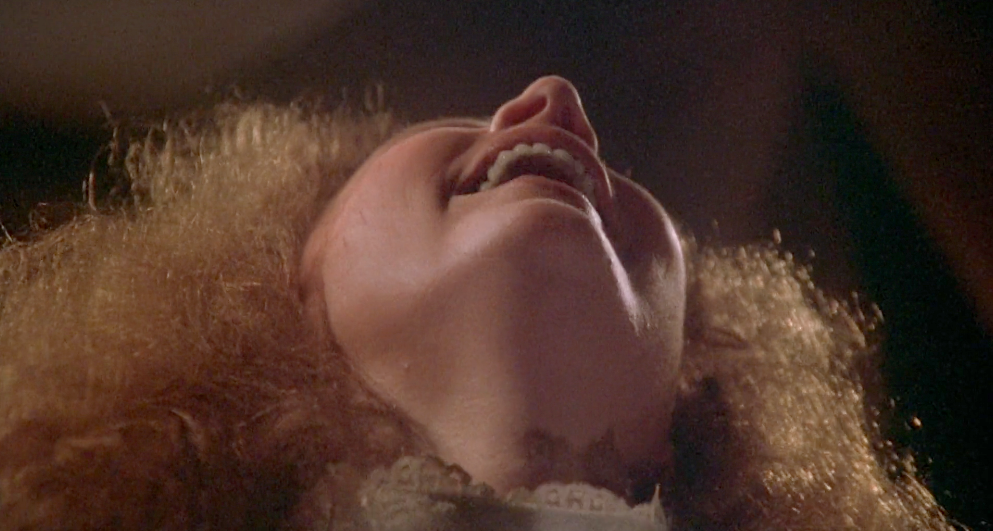 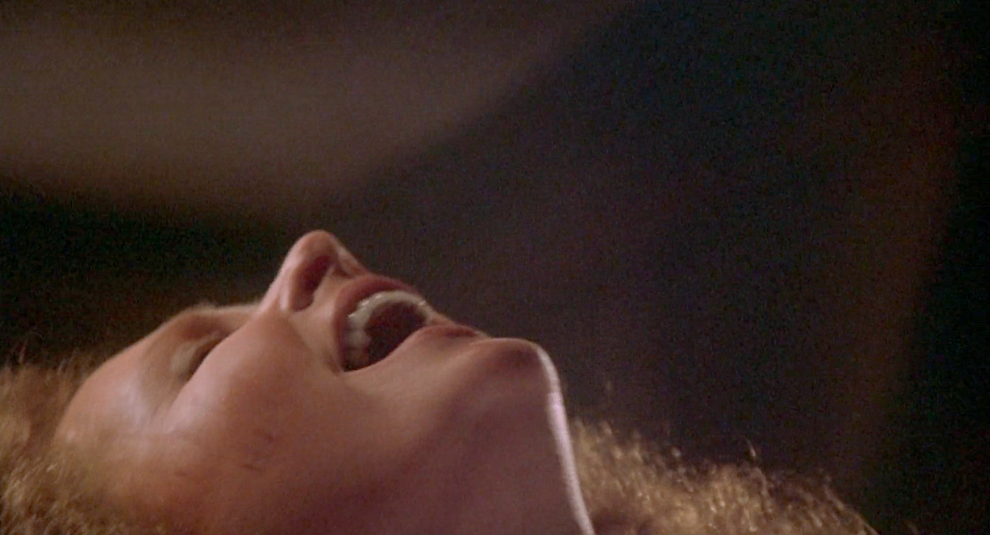 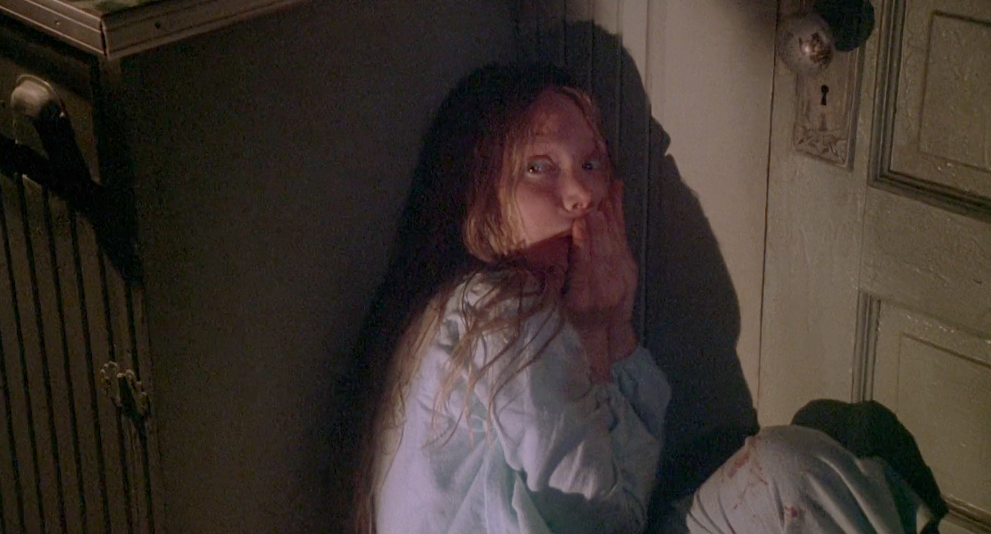 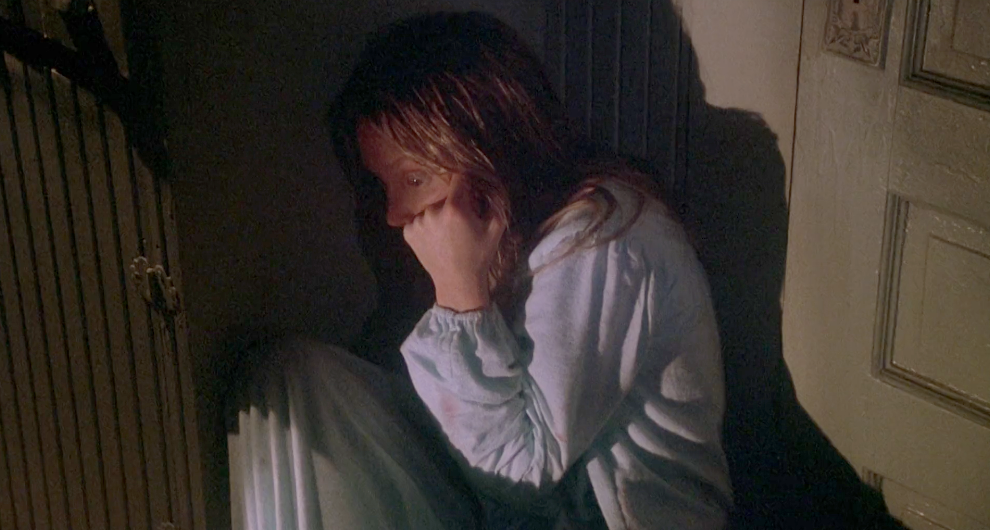 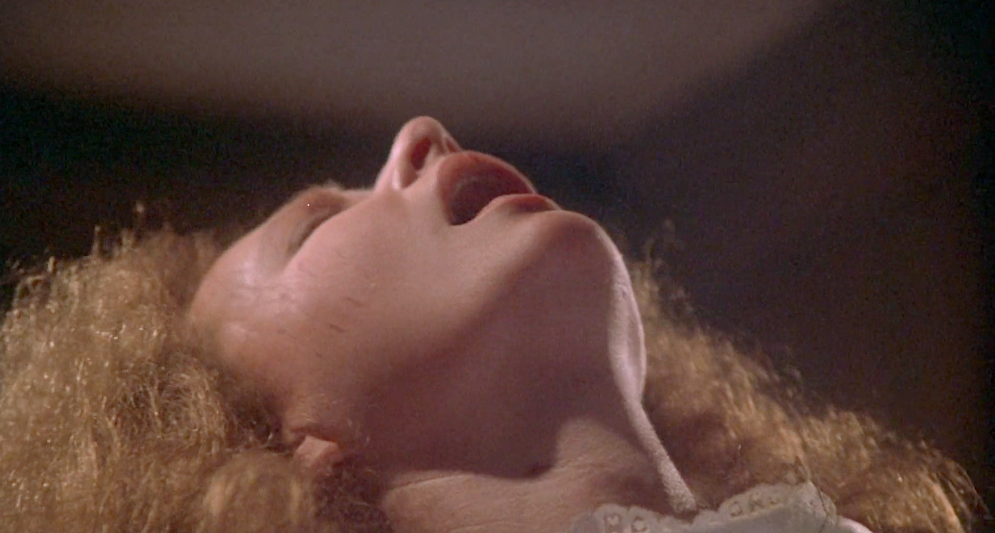 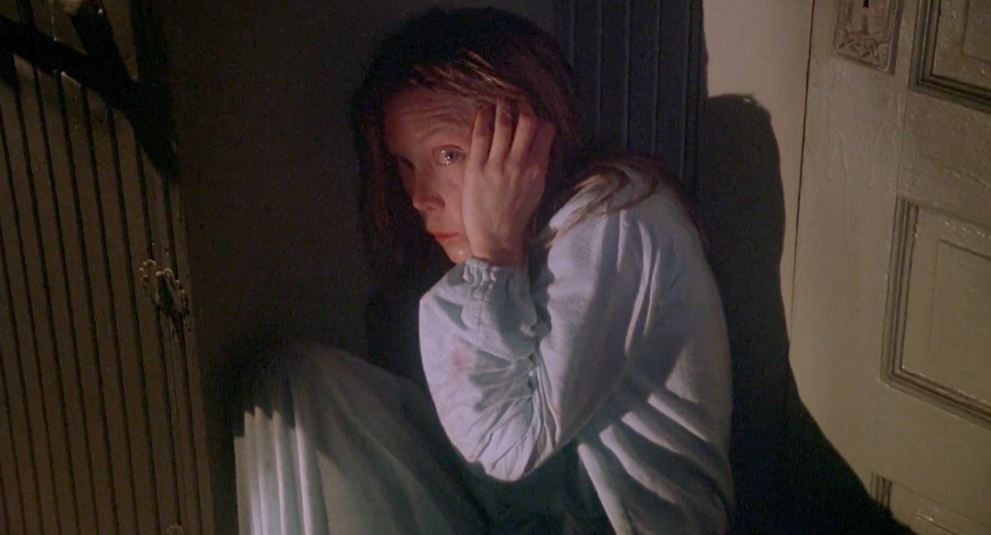 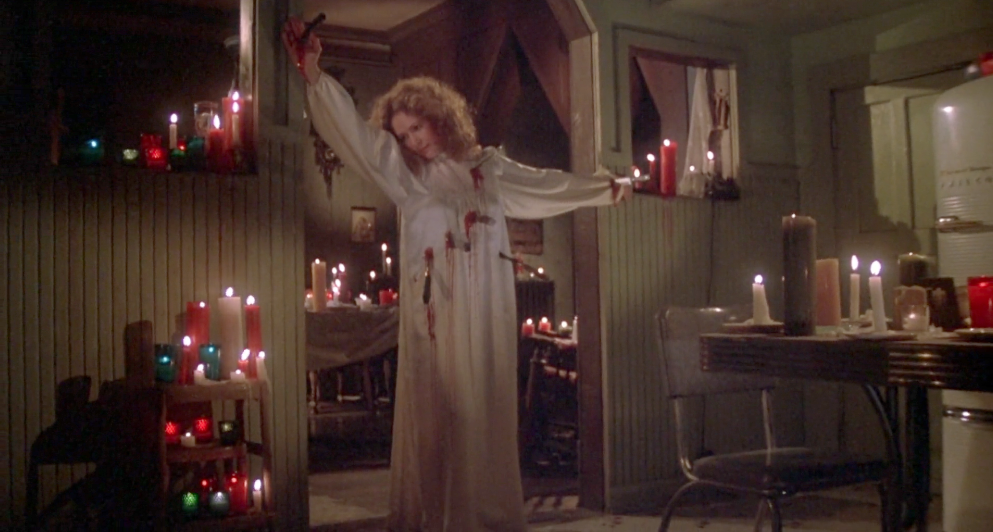 That second-to-last picture there, the gif pulling out from Piper's face to give us the entire bloody spectacle, I had to speed up the shot because DePalma's shot actually lasts for 39 seconds and nobody wants their gifs to be 39 seconds long, but speeding it up makes it seem so much sillier - I feel like there should be a Benny Hill song playing along with it that way.

And now, the obvious question... 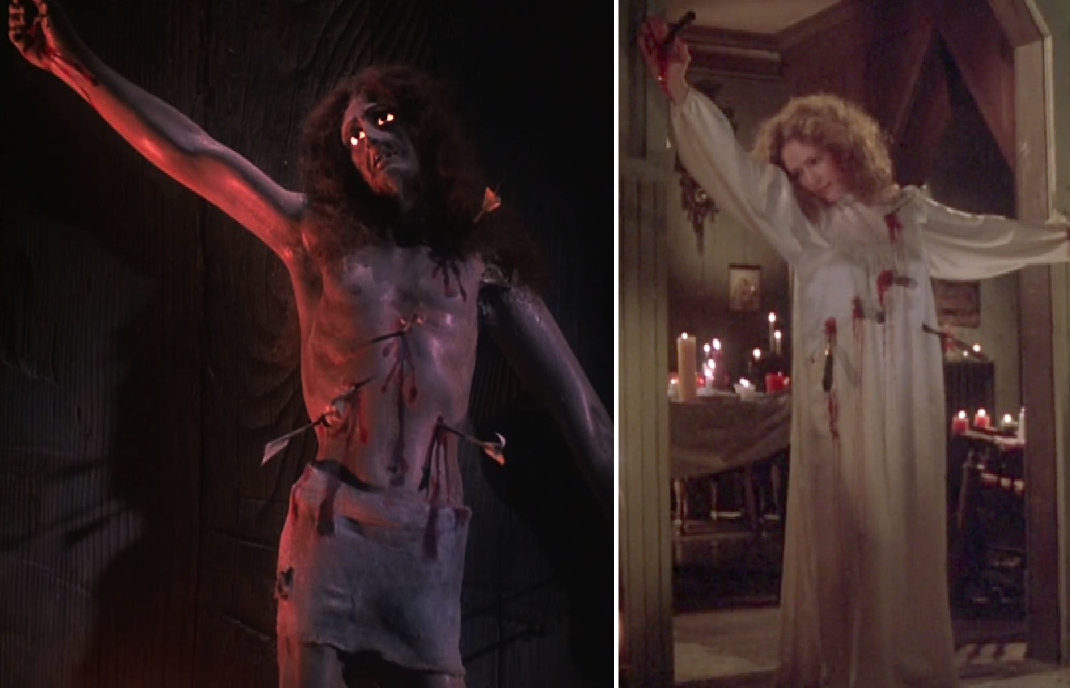