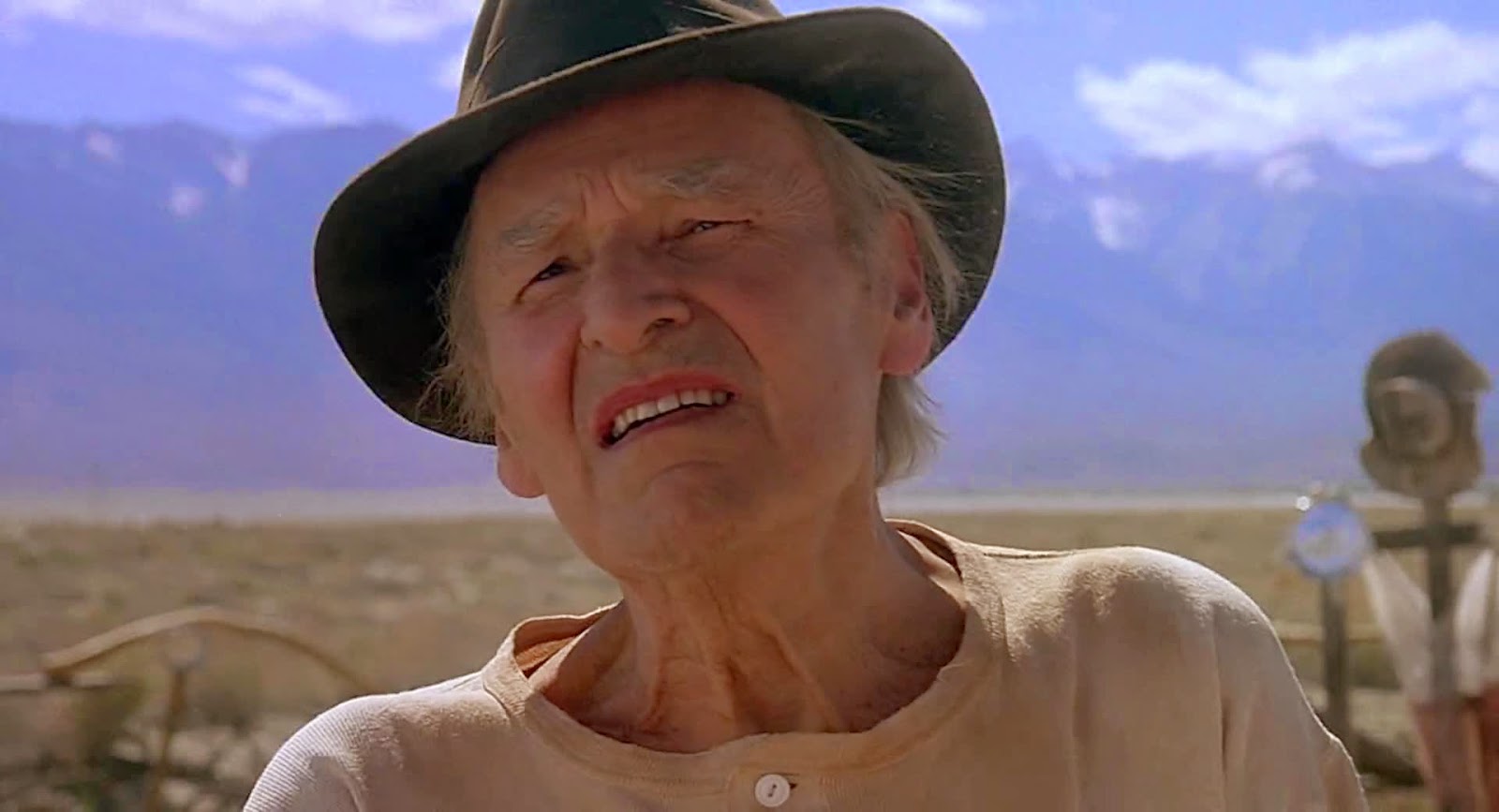 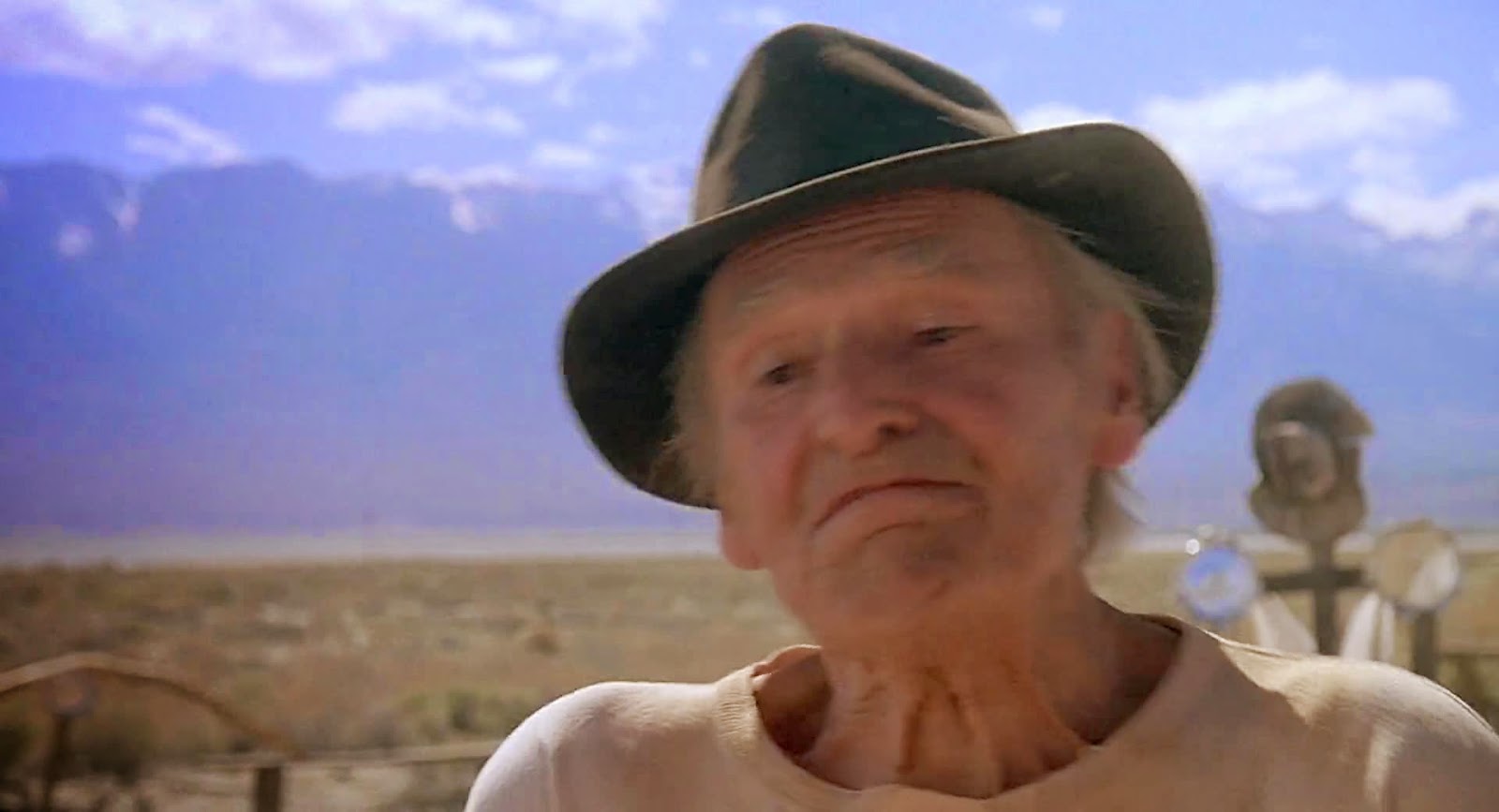 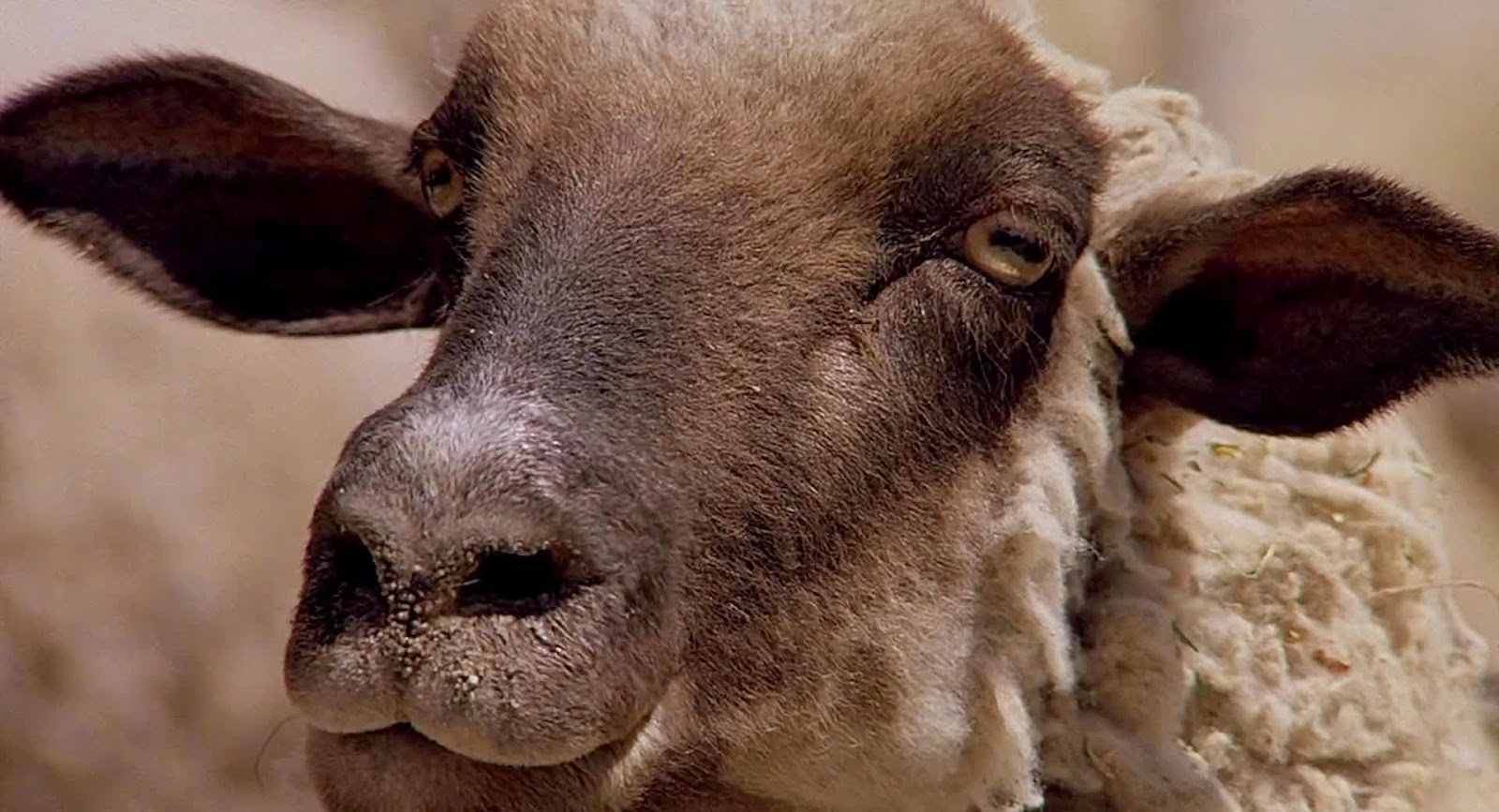 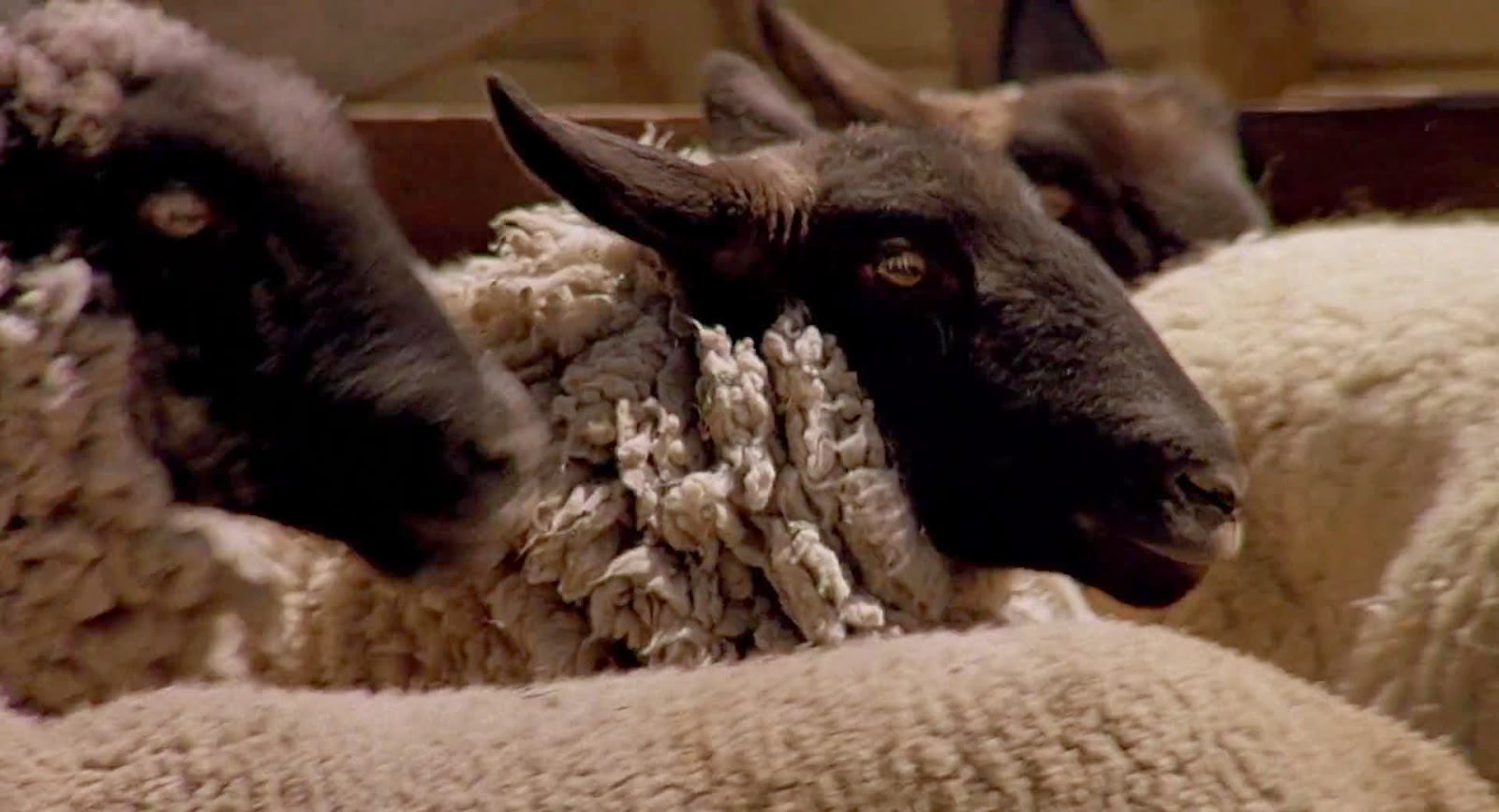 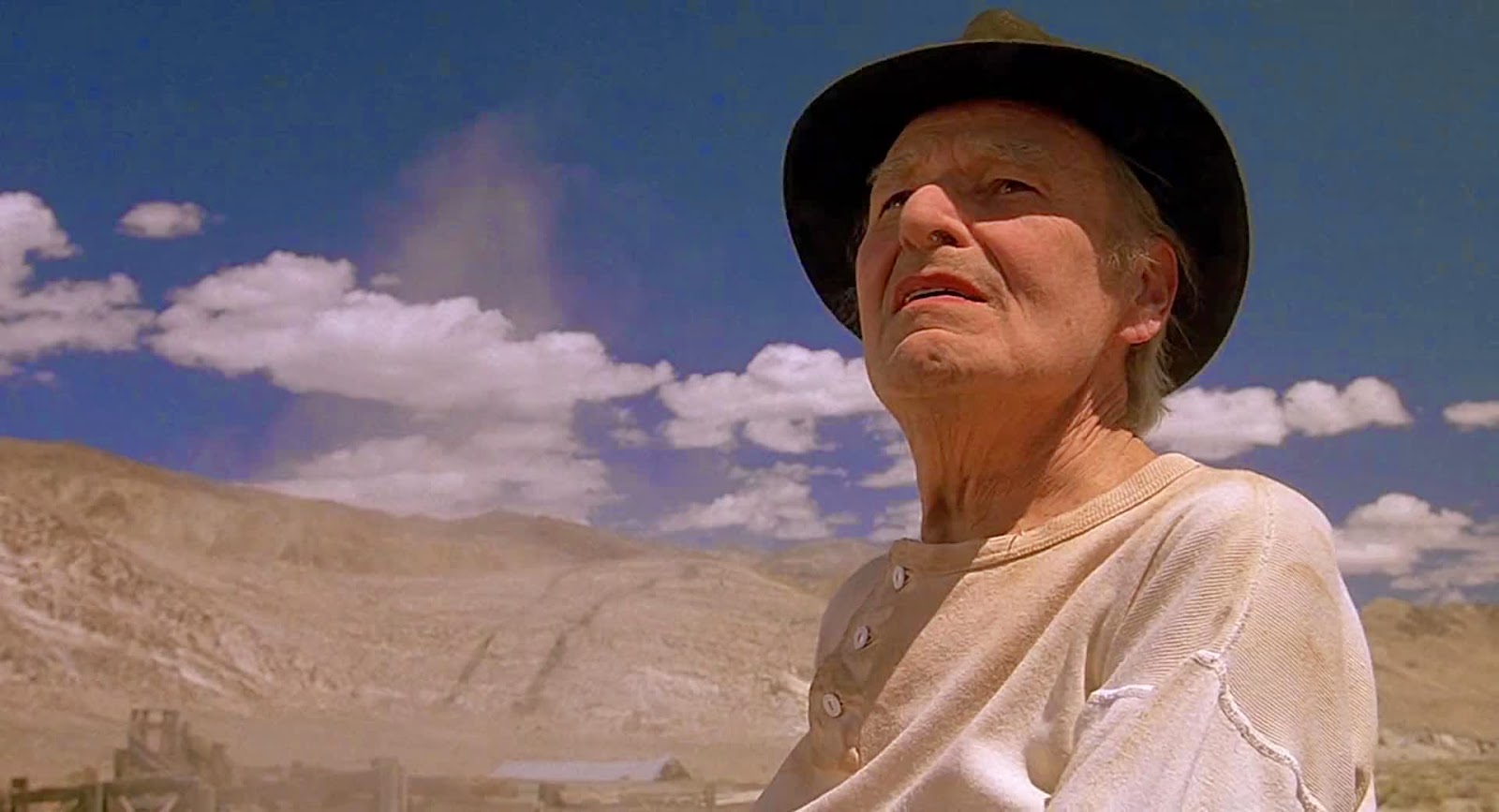 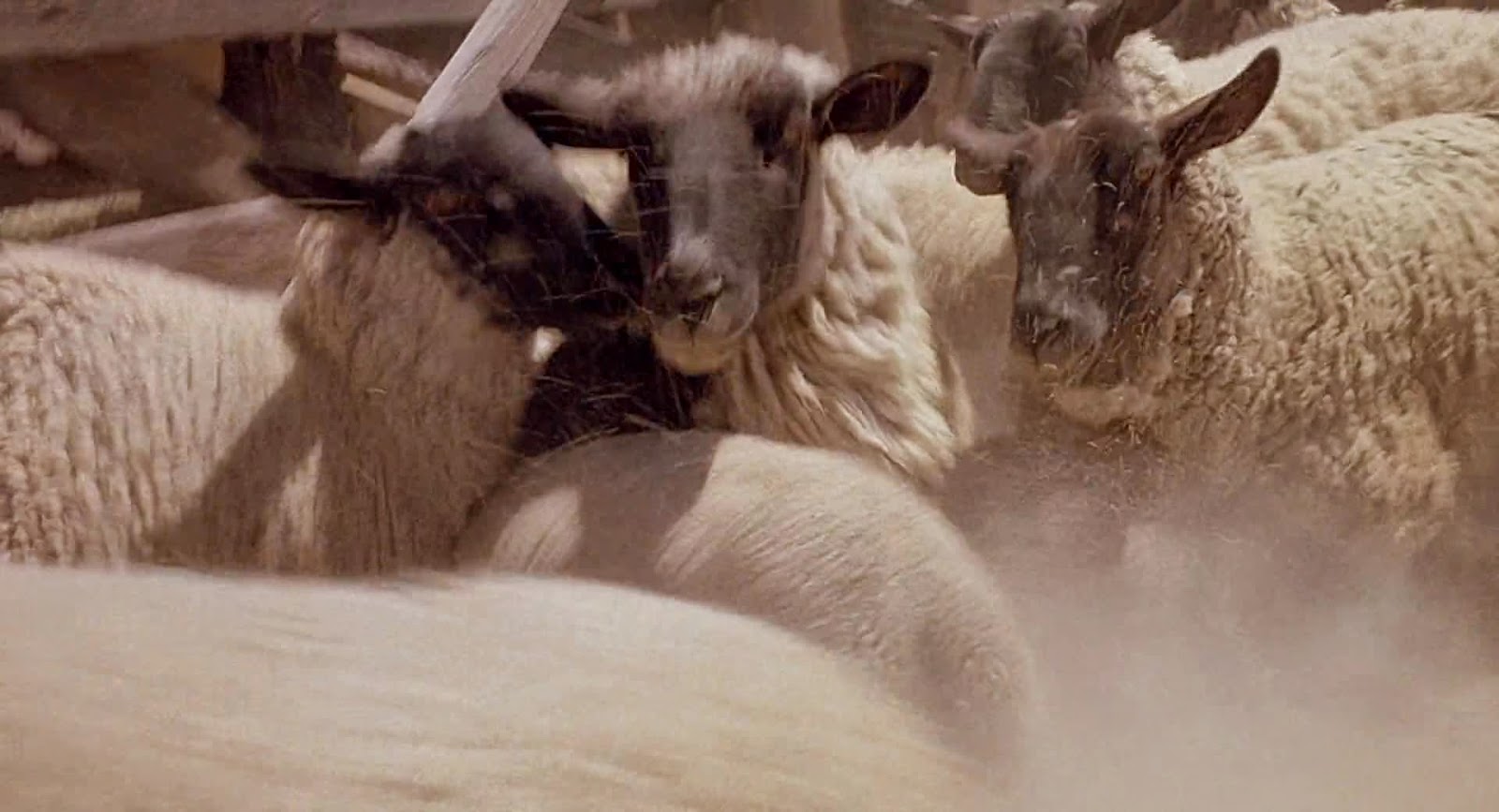 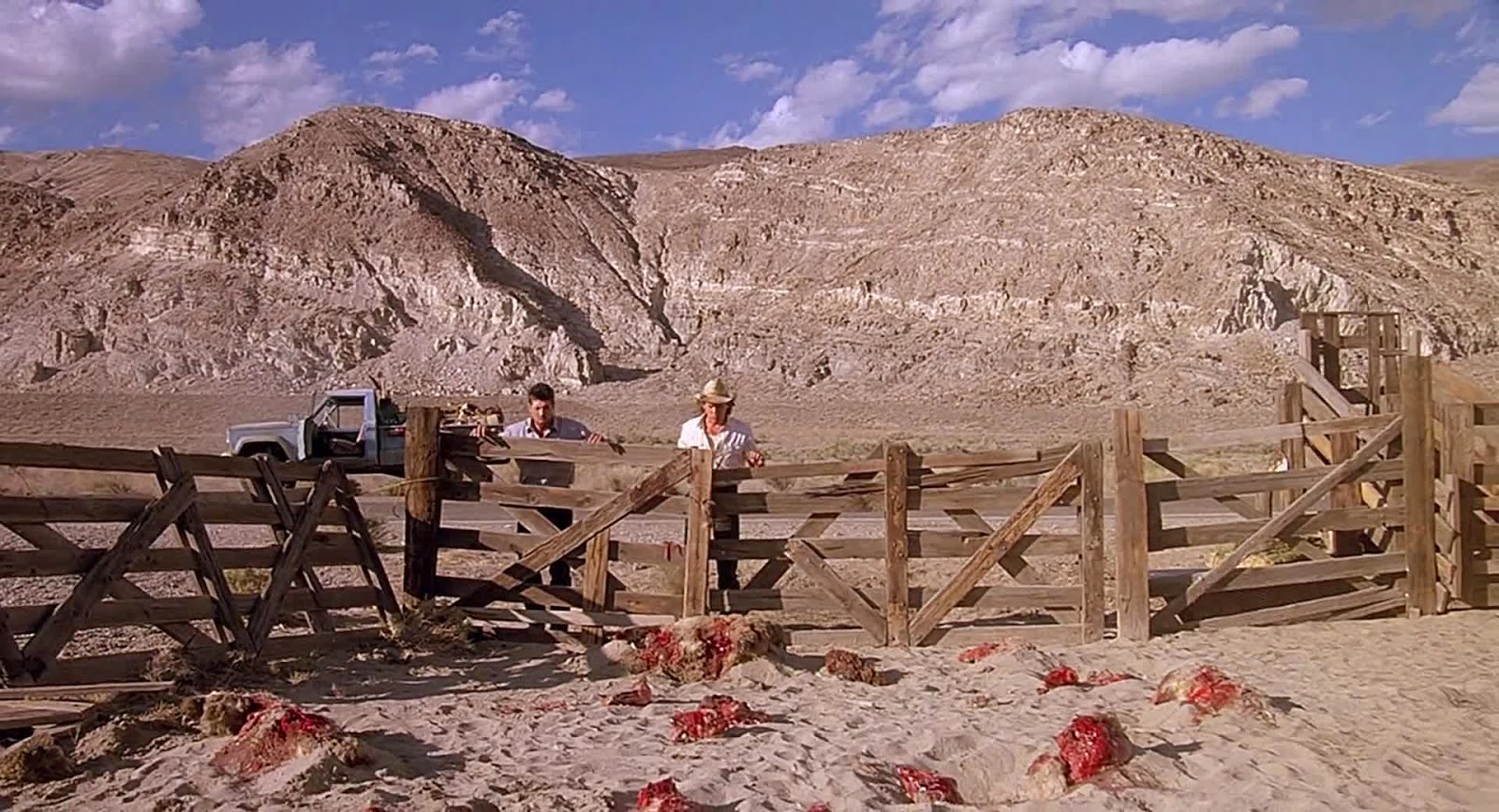 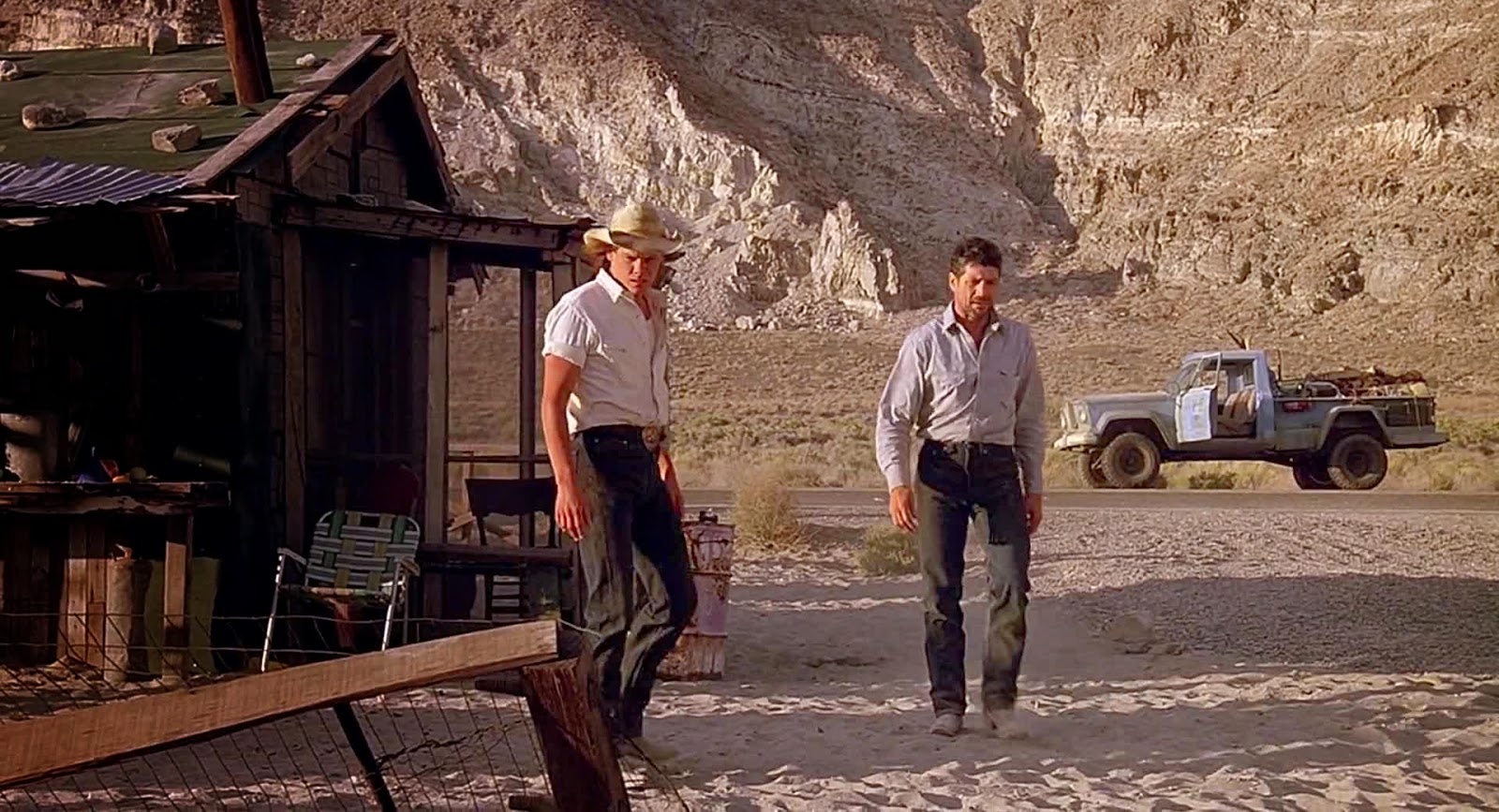 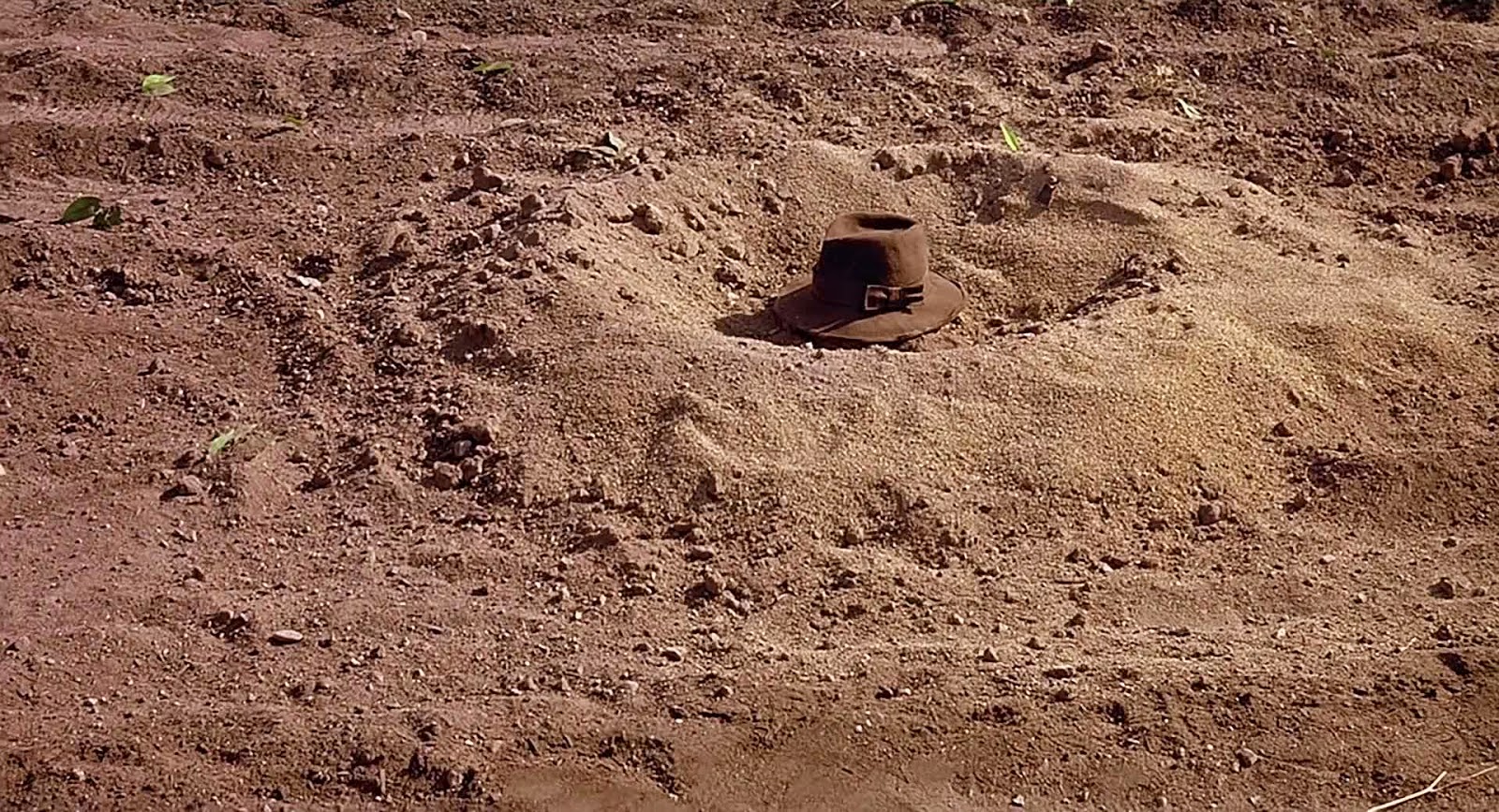 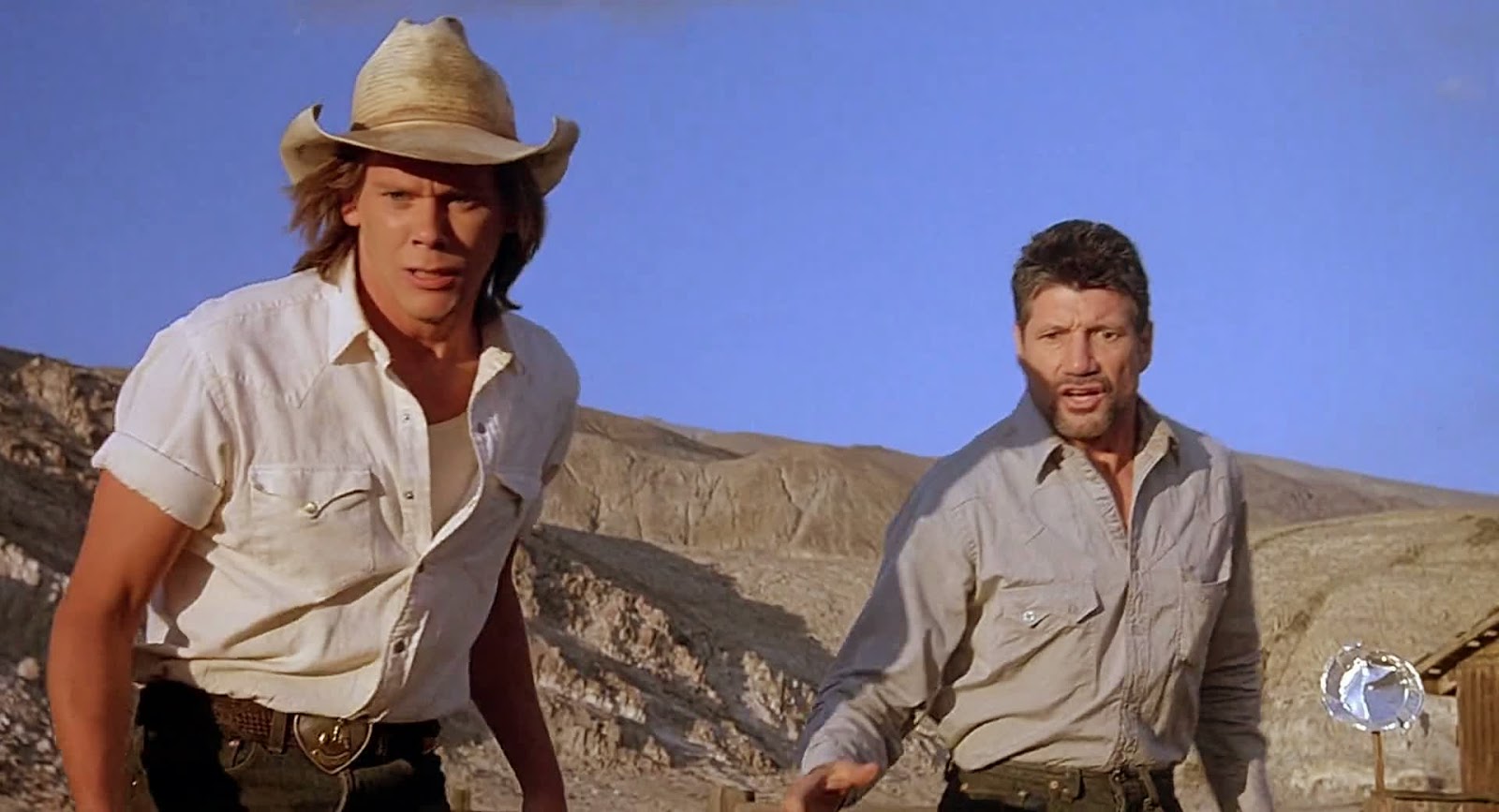 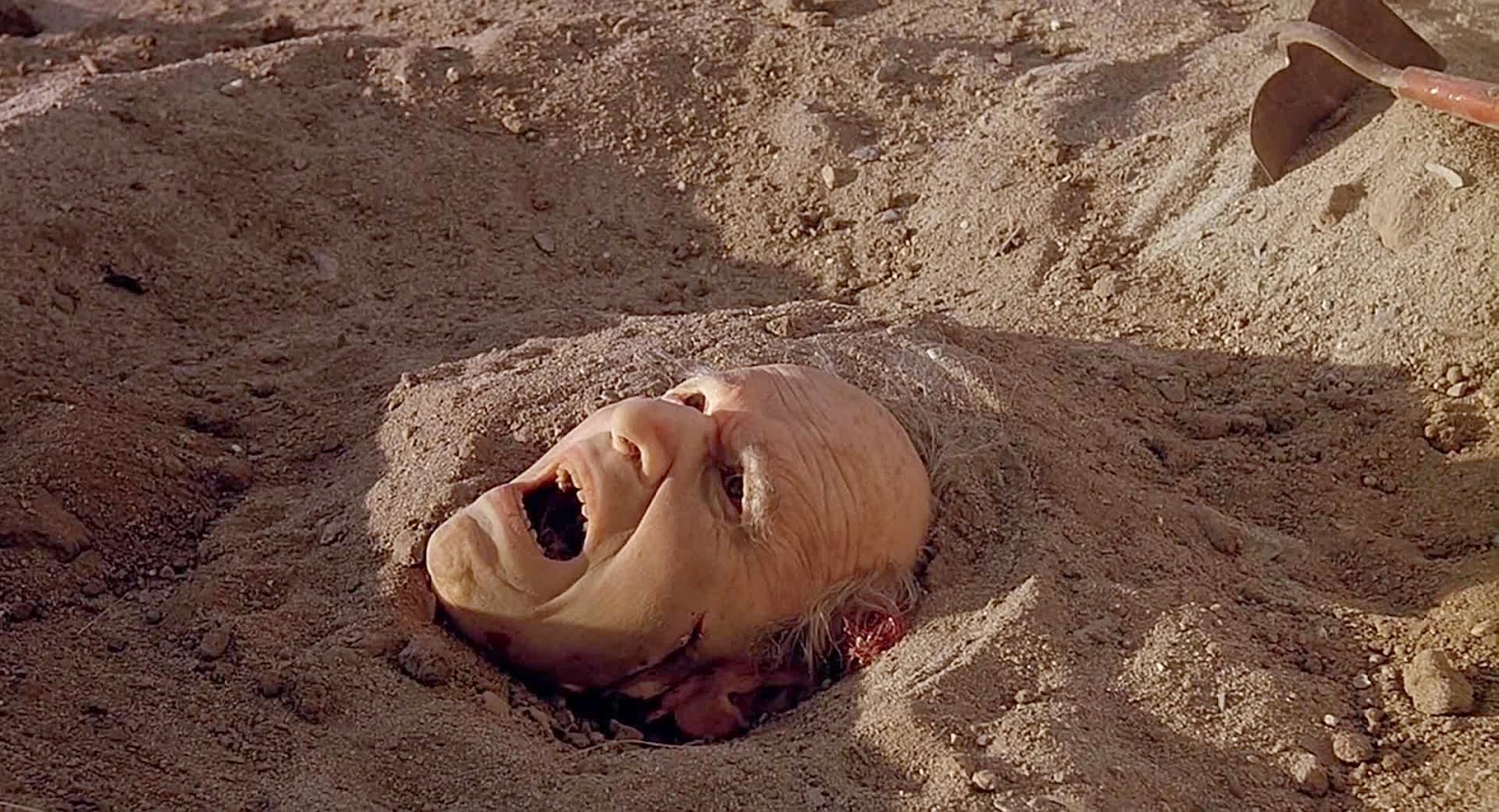 
Tremors came out 25 years ago this upcoming Monday! It was released on January 19th 1990, and shocked everybody by actually being good. And I mean everyone - in an interview last year Kevin Bacon said that as he was making the movie:

"I broke down and fell to the sidewalk, screaming to my pregnant wife, 'I can't believe I'm doing a movie about underground worms!"

What a drama queen. God, what Kyra Sedgwick has to put up with. Anyway the movie wasn't a big hit in theaters, it only came in 5th place in its opening weekend (behind Born on the Fourth of July, Tango & Cash, The War of the Roses, and Internal Affairs - now there's a spectrum of 1990 stardom for ya), but it got great reviews and it blew up on home video. 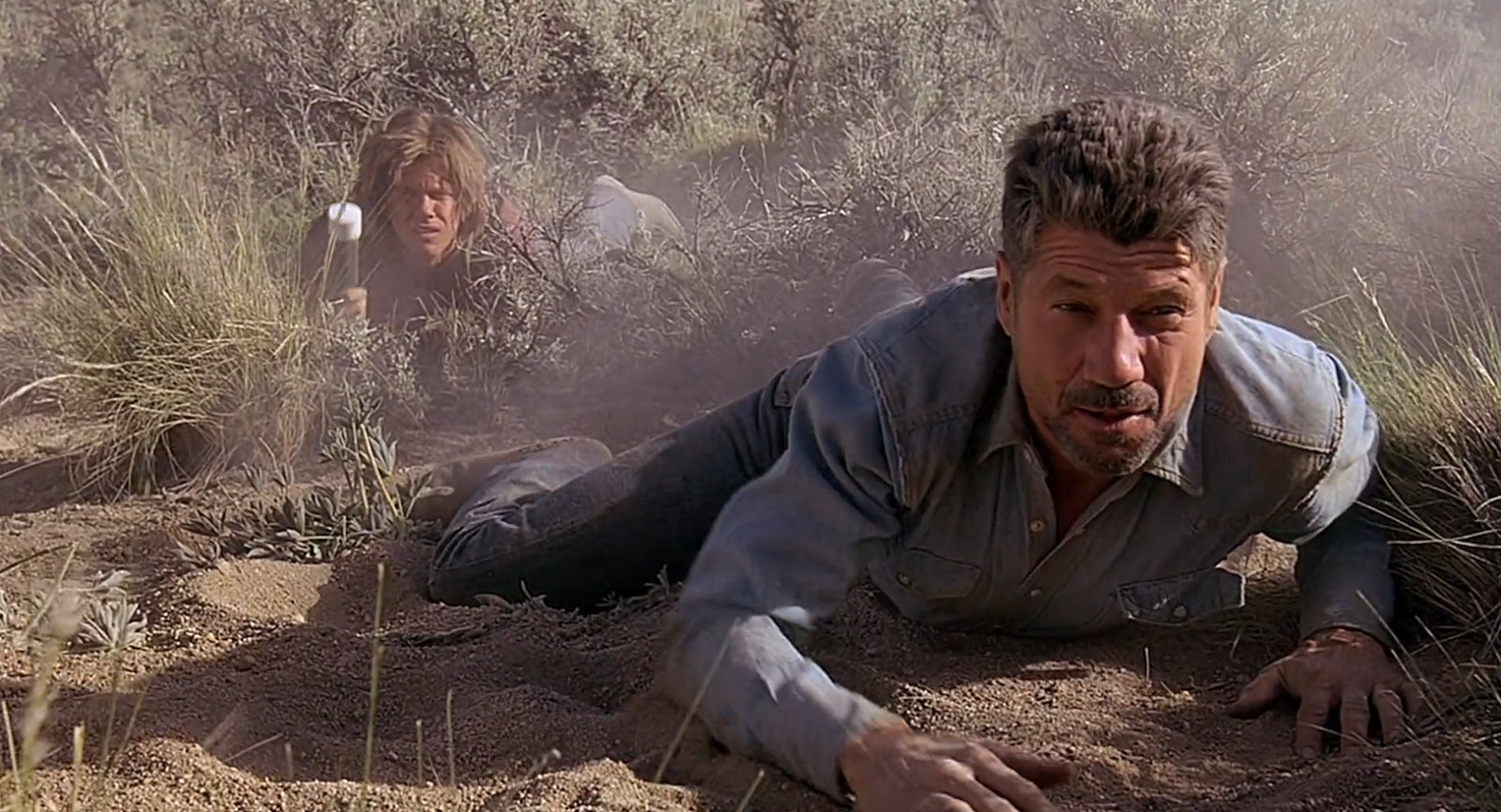 (Mmm Fred Ward in Dad Jeans.) There have been three straight-to-video sequels and apparently some kind of TV series since, and a fourth sequel is on its way this year. I think I maybe saw the second one? None of the others though; have you? You can get a boxed-set of Tremors 1-4 on blu-ray for under 20 bucks at Amazon, so why not gorge like a graboid yourself? I smell a marathon! Any Tremors fans in the house?

To me, Tremors will always be the original - and dare I say it superior, Brokeback Mountain.

Val and Earl loved one another, no doubt about that. And that 'worm' allegory was none too subtle if you ask me.

I was just thinking about this movie the other day. Always enjoy watching it, even if to see Reba McEntire as a gun-toting-crazy-isolationist and that infamous scene where the worm breaks into their basement and they lay their entire arsenal into it.

I think I did see the 2nd and 3rd movies, 2nd iirc has Reba again, but it wasn't as good, and iirc the 3rd had the worms evolve legs or something, and by then it'd lost any magic/mystery that the first one had.

Saw it way back then on the big screen and it was GREAT!

Fred Ward really is sexy -- has that whole rugged vibe working for him very well.

I loved this movie, but I saw it on video, while eating Chinese food, which doesn't go well with a movie about giant worms. I think it should have been released in the summer, because then it would have been a smash at the drive-ins, and may have made more money!

Love this movie. I saw the sequels, but not the TV show. I loved Val and Earl together and also thought Rhonda was a genuinely terrific female character, so the way the series shifts to focus on Burt is a little disappointing, but it stays fun, and the way the graboids evolve to create new challenges in each movie helps keep it fresh.

I saw the tv series. Hot guy in skimpy towel coming out of bathroom with Burt Gummer in the same motel room is the highlight of the series. Did I mention the towel didn't hide things very well? The series was so cheaply made, the towel budget suffered greatly.