Lick My Elbow And Call Me Jake 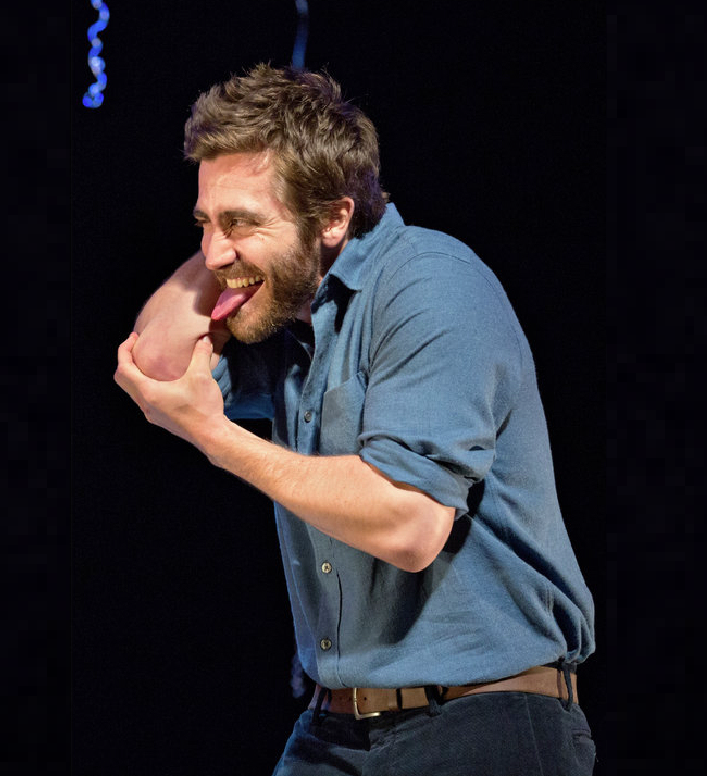 As long all plans go as planned, knock on Jake's wood, I'll be seeing Mr. Gyllenhaal two count 'em twice times this week in the flesh! Tonight he's supposed to be at MoMA for a Q&A following a screening of Nightcrawler for their glorious Contenders series, and later this week I'll be seeing him and Ruth Wilson (sidenote: I started watching The Affair over the break; I like it but it's a silly, silly show) doing the Broadway thing with their show Constellations. This is all, needless to say, a very very exciting time to be me. 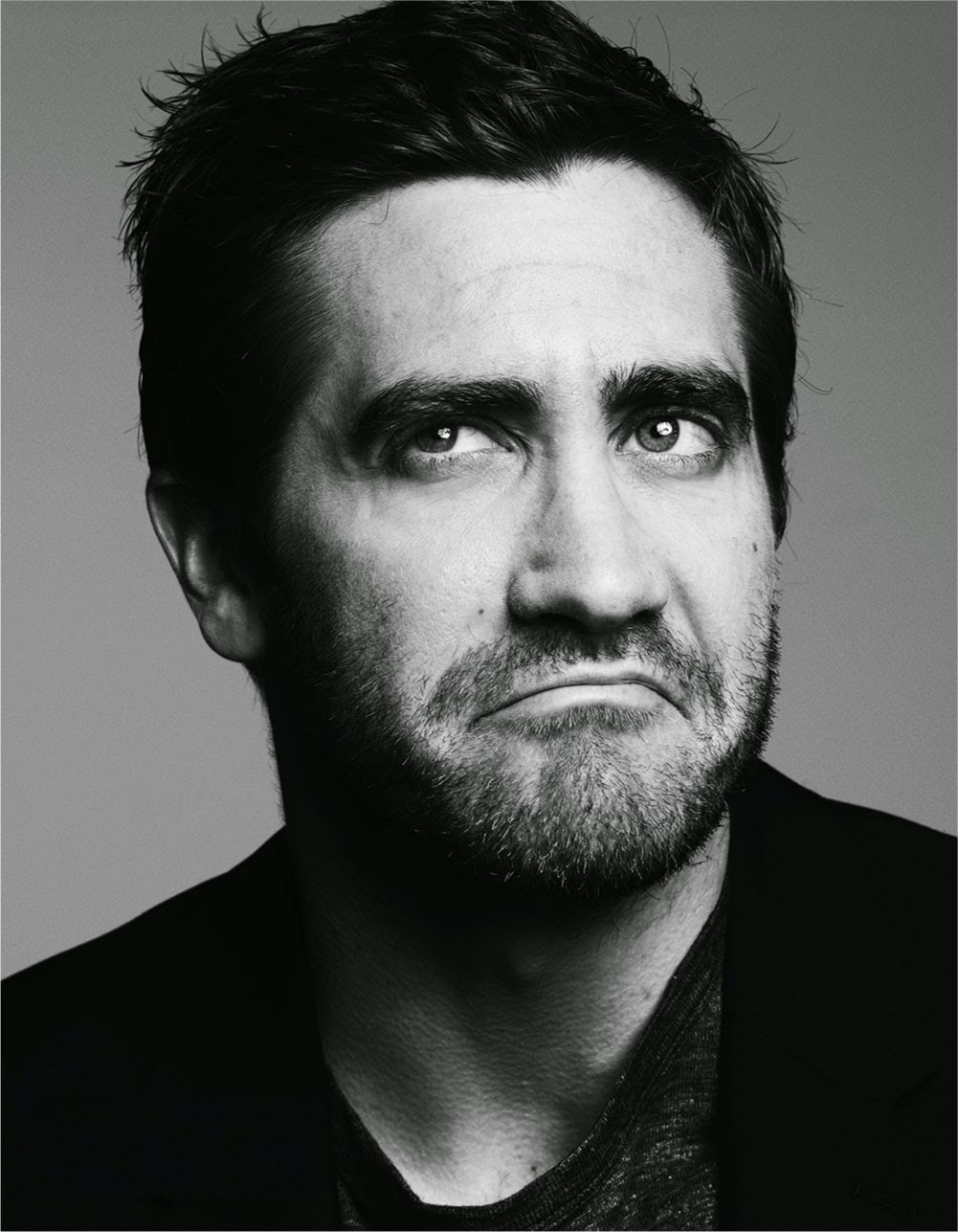 In related news, I loved this bit from an interview with Rene Russo on Nightcrawler (which she's so great in; I hope that you've all seen the movie by now!):

"So I read the script when he was finished, and I thought, This is such a perfect screenplay. It’ll never get made. There were people who wanted to finance the film, but they said, “We want to see a love scene,” between me and Jake, and Danny said there was nothing he could show that would be as interesting or dramatic as what the audience was thinking. And there were people who wanted Jake to get his comeuppance in the end. So the fact that it got off the ground is just miraculous. We look at each other, and we’re like, “Did this actually happen?” The thing that came out of that, that was most interesting to me, was that no one asked what was going on in the bedroom. So when Jake said in one scene, “And I want you to do what I ask, not like the last time,” not one person asked, “But what were you doing behind closed doors?” [Laughs.] I think everybody’s fantasy is better than what you would show."


Normally I'd cry foul, missing out on a Jake Gyllenhaal sex-scene, but you know what, with the way he got himself looking in Nightcrawler... I'm good.
.
Who? Jason Adams When? 1:24 PM