To Reese, Diverged In A Wood 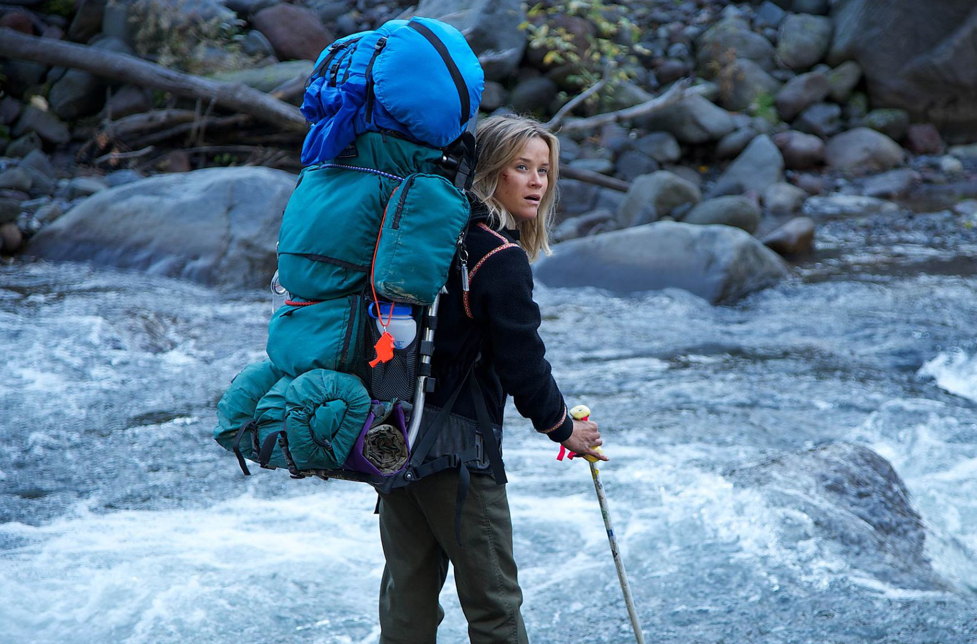 Why can I never remember that I like Reese Witherspoon? I s'pose it was either the Jake Gyllenhaal situation or the Four Christmases period where we soured on each other, me and the aura of Reese, but I never go into any of her movies anymore anticipating Reese-centric pleasure. So I went into Wild looking forward to precisely one thing - Laura Dern, natch. (You know my good friend, Laura Dern?) Laura kept her end of the bargain, she always does and then some (she's terrific and precise with a literally sketchy character that could've been an oatmeal nightmare in somebody's less capable hands), but Reese, Reese was very fine, and in much the same way - this character (and the film as a whole) could've blown patchouli dust in my eyeballs and made me run, but Reese (and the film as a whole) kept it even-keeled and anti-obnoxious. 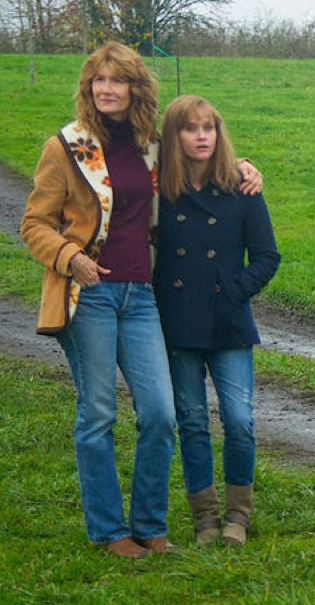 It's a much smaller, more intimate movie than I anticipated - for all the miles she treks, it's really only about the slightest shift in perception by the end. A shift that makes a gigantic difference of course, but I suppose I feared the movie would be histrionic about it, as if this blonde lady's plight was shaking the Earth to its core, and it wasn't. The one issue I kept actually having with the movie was this narrowness of scope - I feel as if it skimps some on the Nature flavor; I wanted more Pacific Coast grandeur! There are really only a couple of times the movie decides to gives us the standard postcard pretty pictures I'd gone in anticipating, and honestly I wanted more. Gimme some Nature Porn, you guys! It's not just that I want to stare at pretty things (the movie does have shirtless Michiel Huisman in it, on that count) - I think it's important to the story, seeing the way this external environment affects her on an external scale. The movie's more interested in staying internal about it, though. It's not a terrible choice - it does keep it from being a generic travelogue. But I think they might've scaled it down a wee, just a wee, bit too much.
.
Who? Jason Adams When? 5:49 PM
Labels: Laura Dern, Michiel Huisman, reviews

She didn't use her mega stardom as a launching pad to do any films that were small or interesting. Pre-Legally Blonde she did what I would consider "edgy" films like Freeway and Election. Now they're all pretty standard, Oscar-baiting fair.

She's an idiot. Reese Witherspoon is as vapid as they come more so than meg ryan who invented vapid acting. She was good in election where she played herself, a bitch.