Late Phases in 175 Words or Less 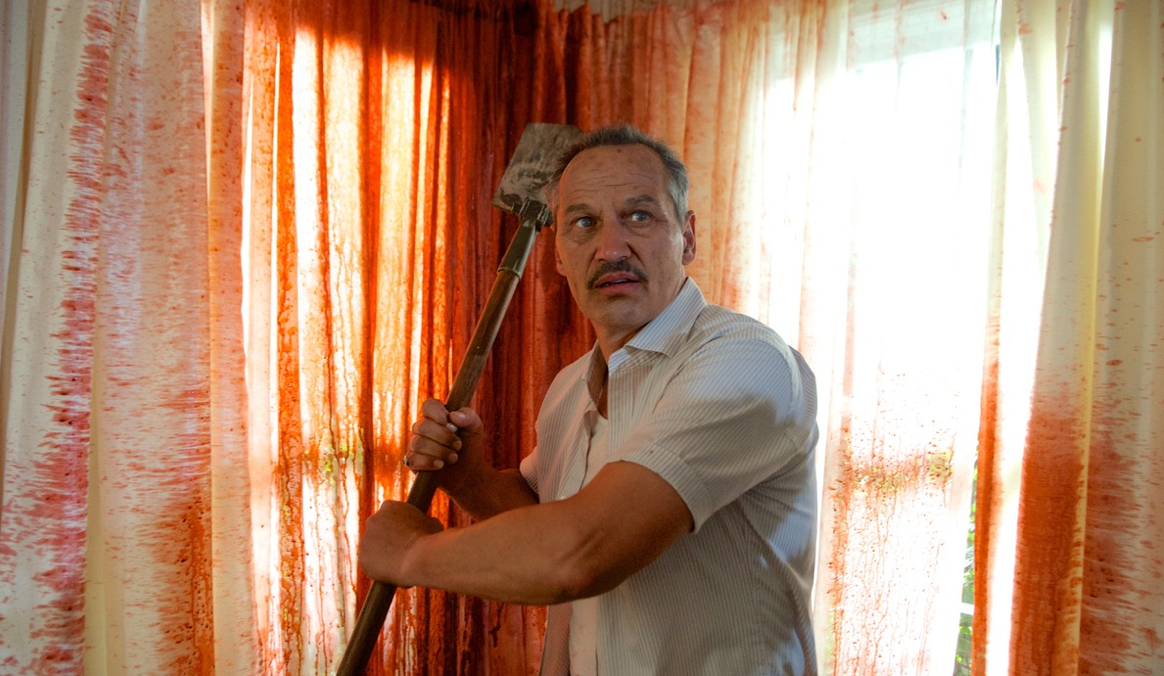 I don't want to say definitively that Spanish film-maker Adrián García Bogliano (he made the well-received Here Comes the Devil, which I wasn't entirely sold on) watched that movie where Clint Eastwood yelled at non-white kids to get off his goddamned lawn and thought it might be fun to see him attacked by werewolves, but if not to the letter the spirit's there with Late Phases. Stake Land's bad-ass Nick Damici slathers on some liver-spots and stares into the distance to play the blind veteran who finds himself embattled on the full moon war-front inside a gated elderly living community - Late Phases has a lot going for it but the biggest plus is location, location, location; specifically, we've just never seen this place (or these characters in it) before. It gets a lot of juice out  of its original spin on the genre. But beyond that Damici's just pretty damned good - this dude feels fully formed in his world-weariness, and it's awfully damned easy to root for him.
.
Who? Jason Adams When? 5:53 PM

It was good, not great. That cast, though...

But I can't understand how Damici is not a villain in every super hero movie to come. He's so great and slimy in 'Cold in July'. Is it because he's 'difficult' on set?