Father's Day's Ways Not To Die 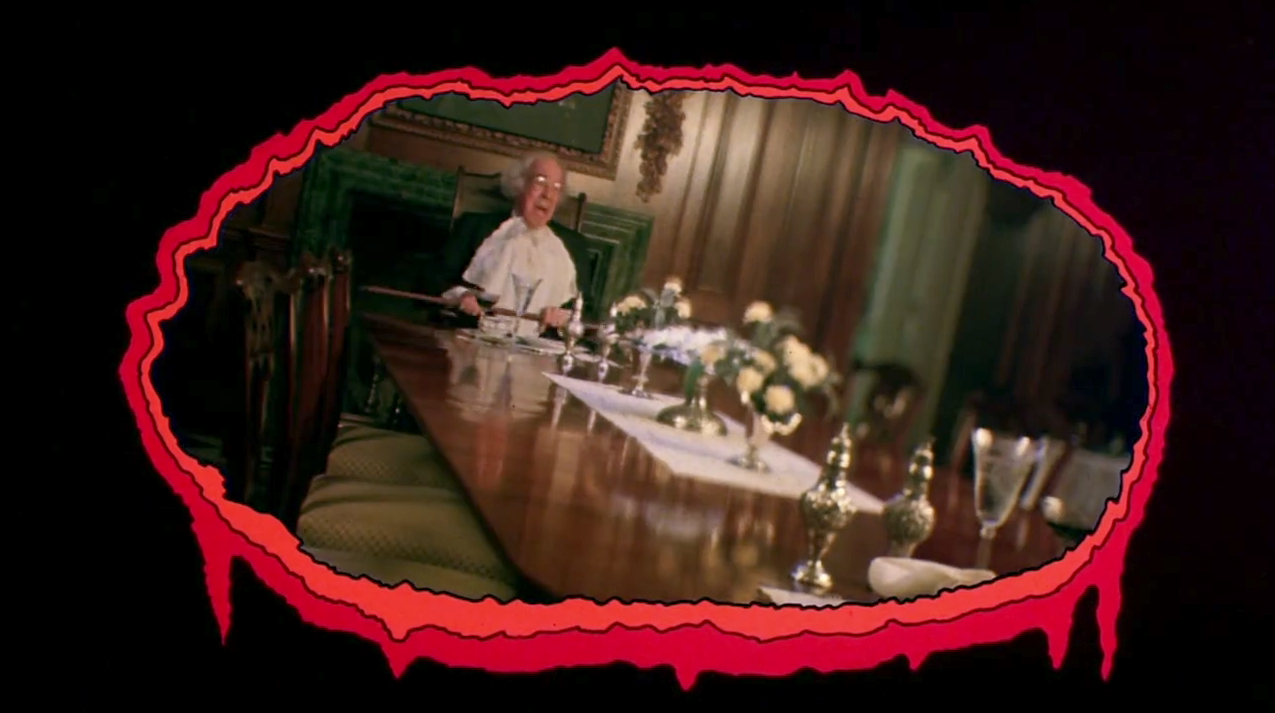 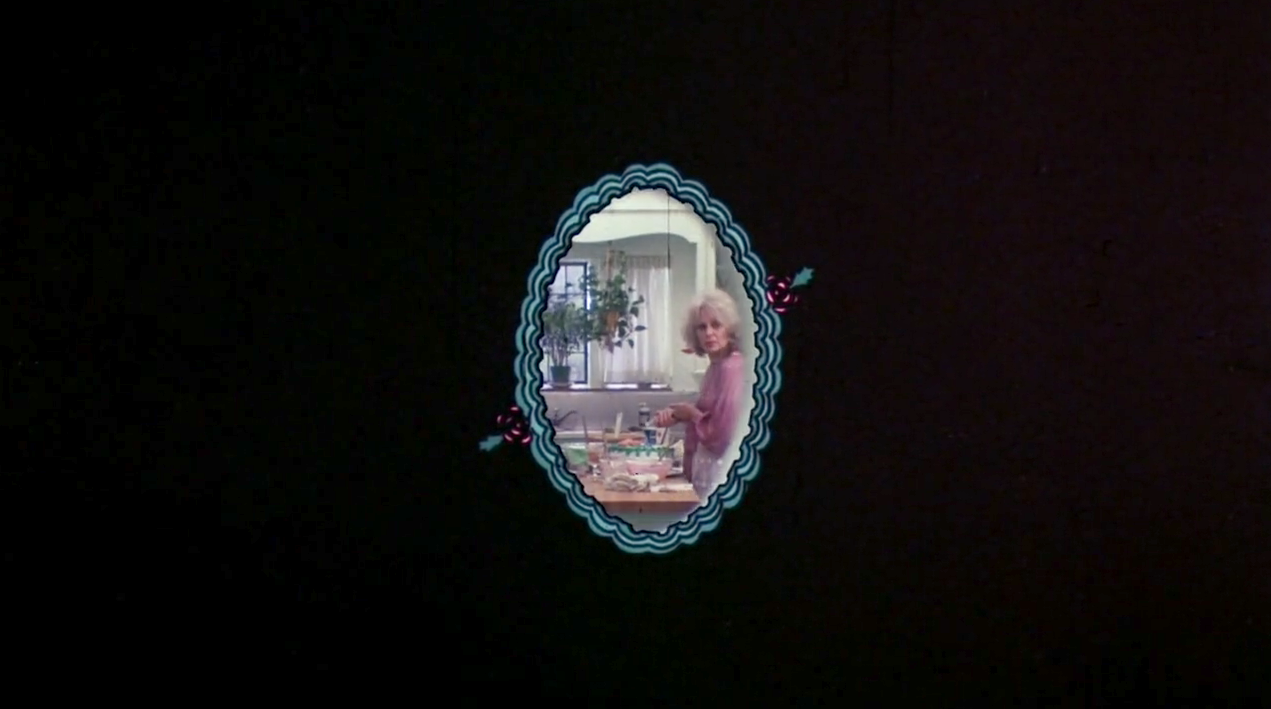 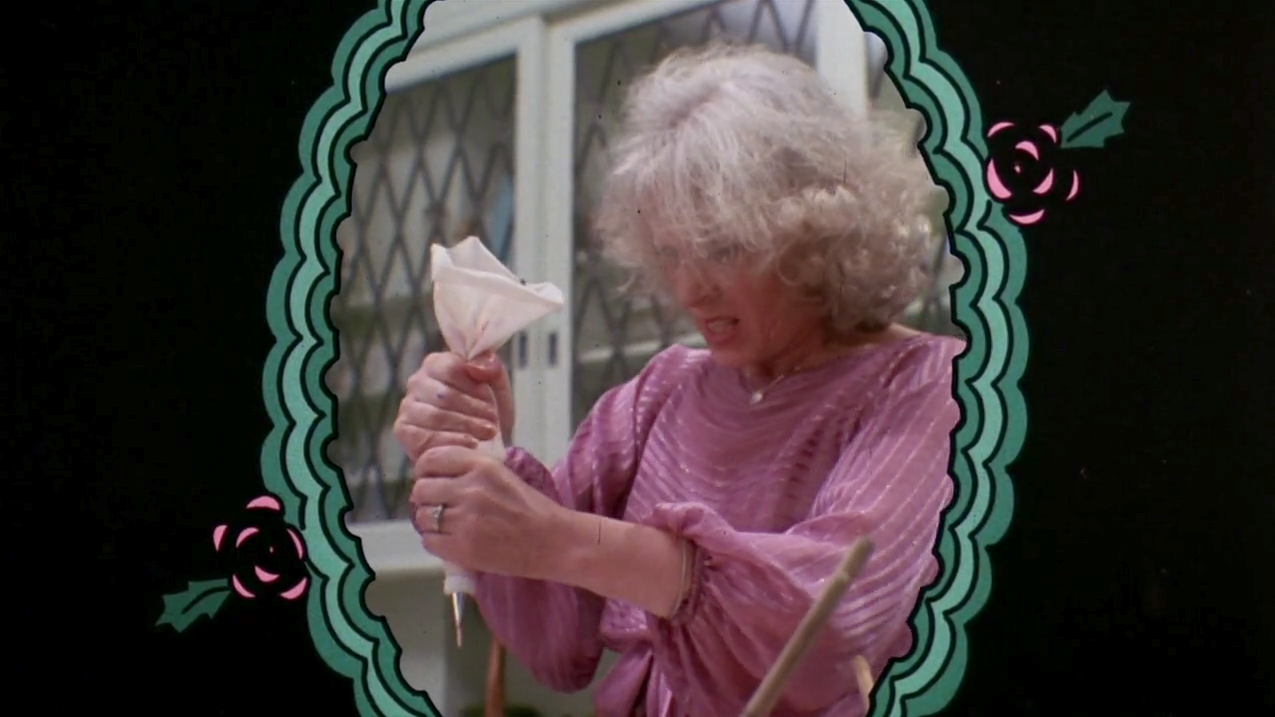 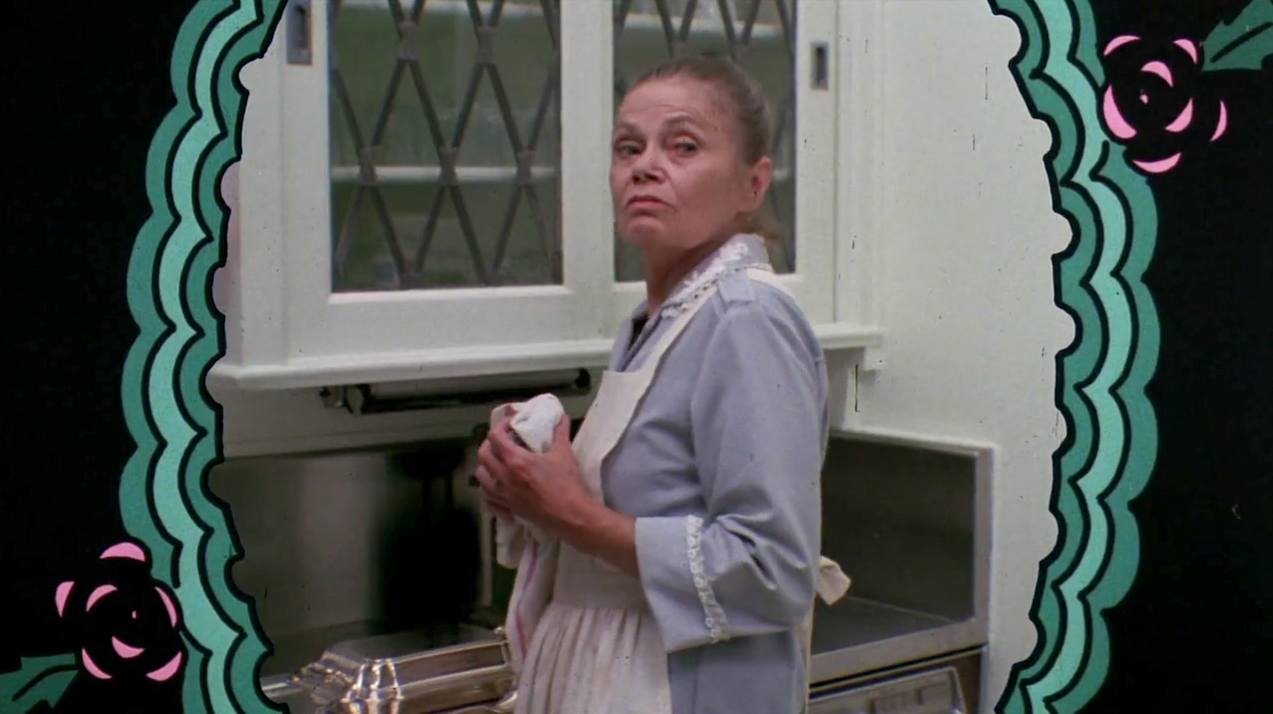 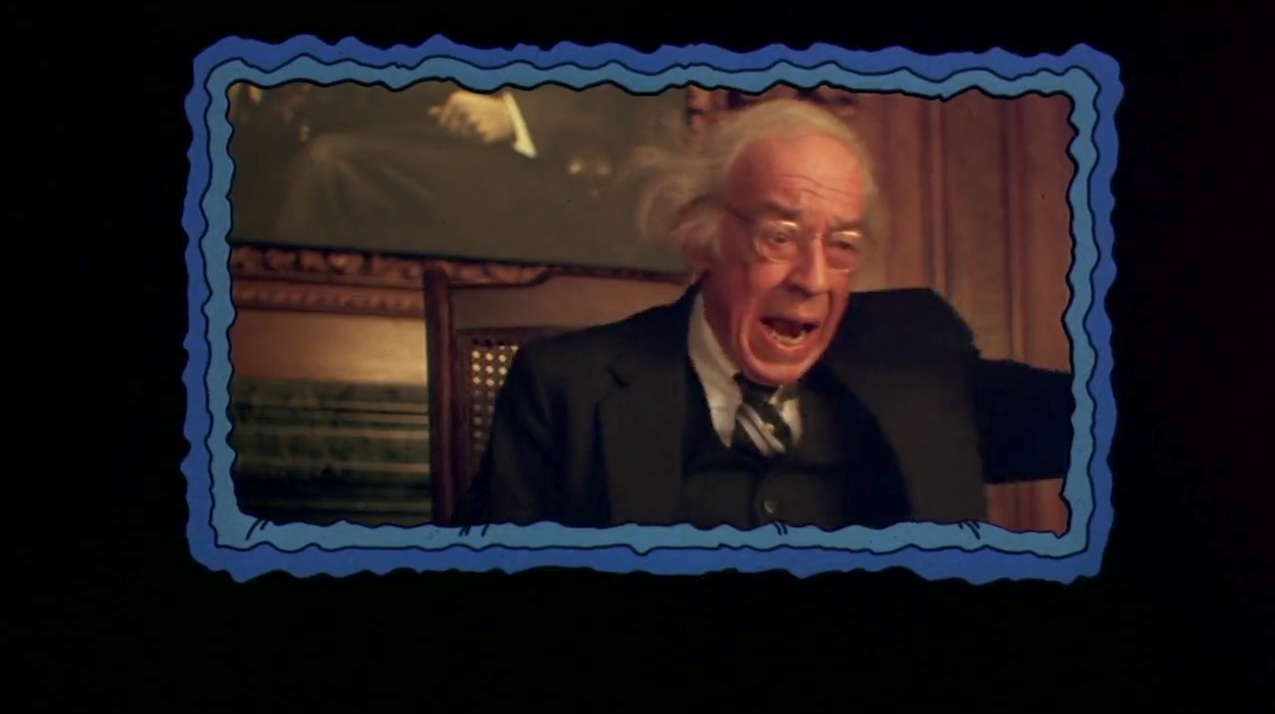 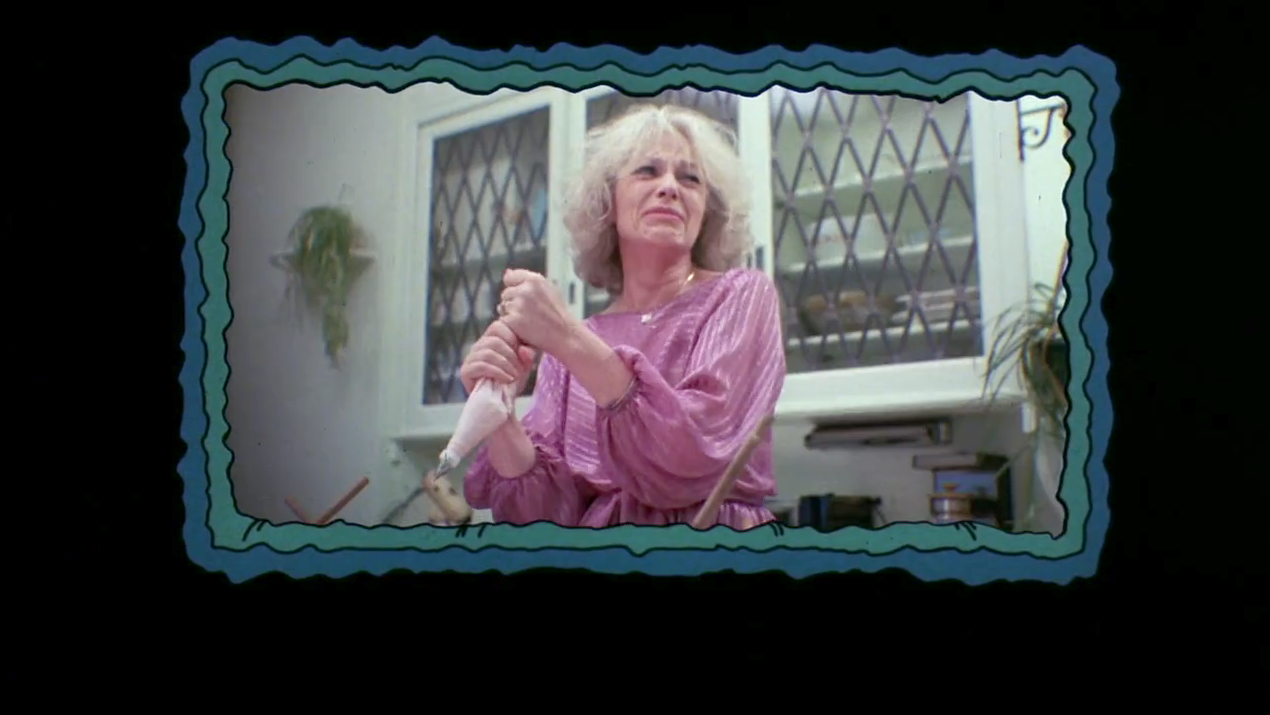 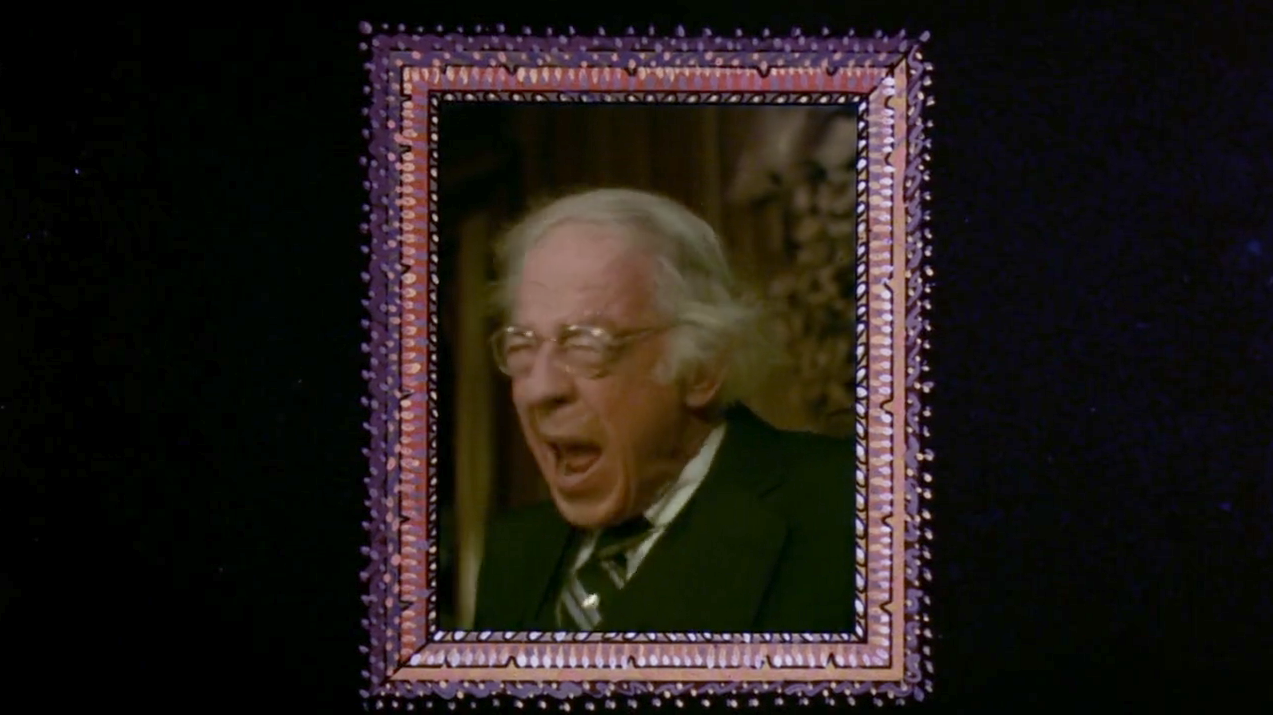 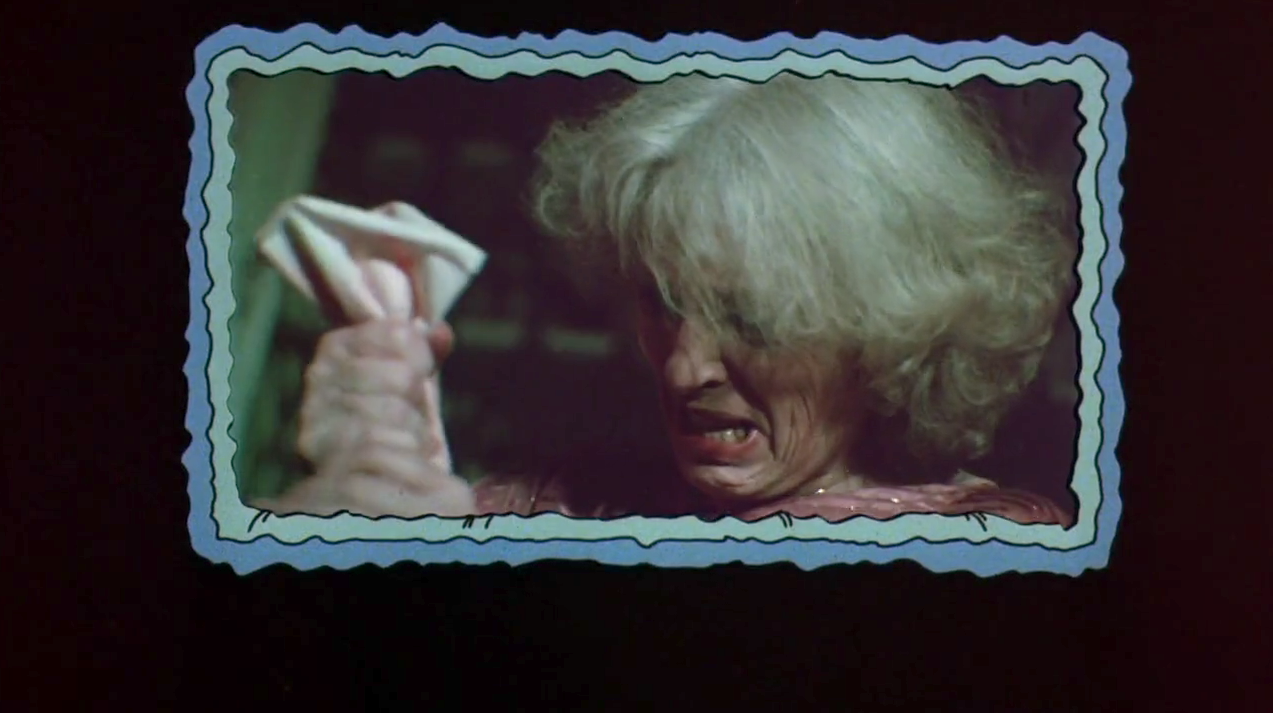 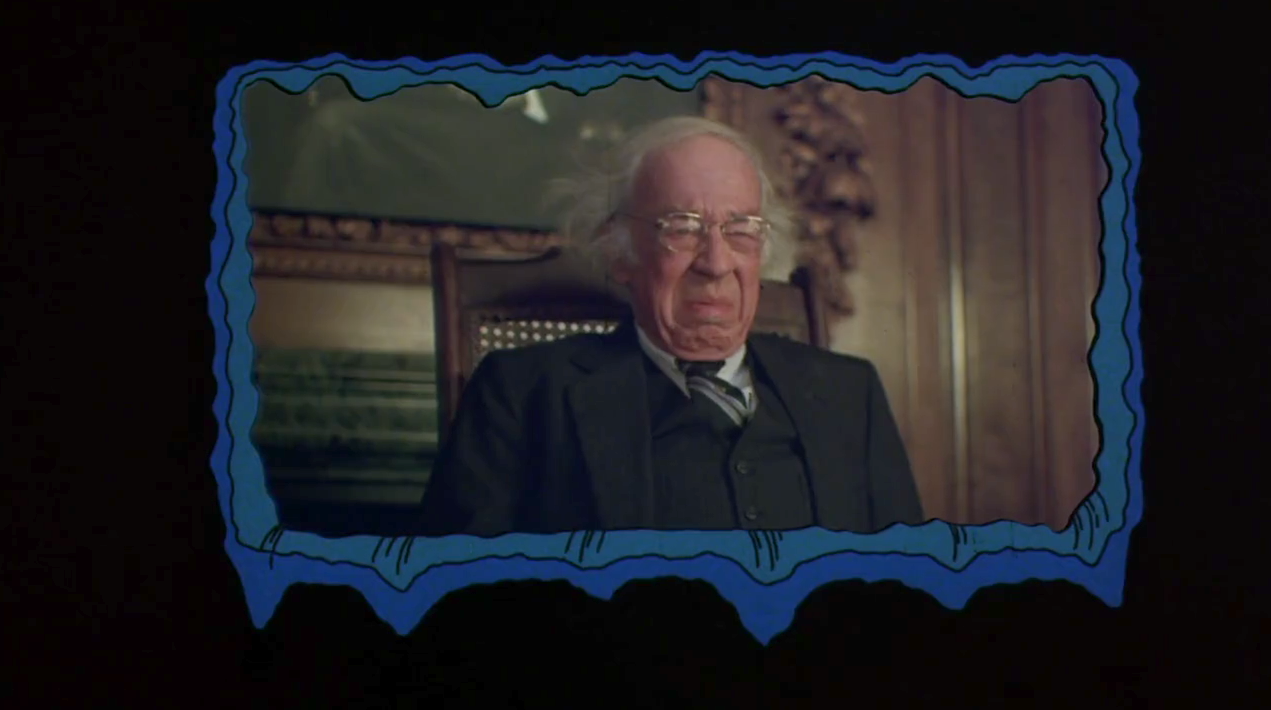 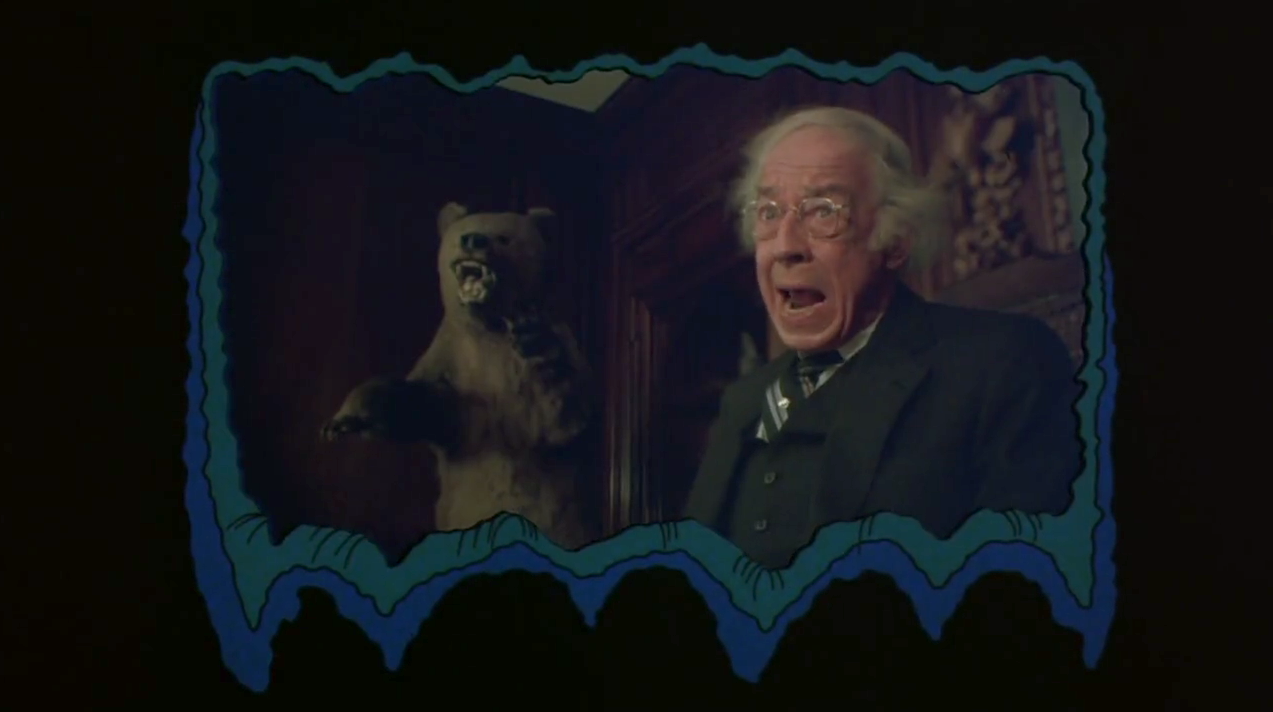 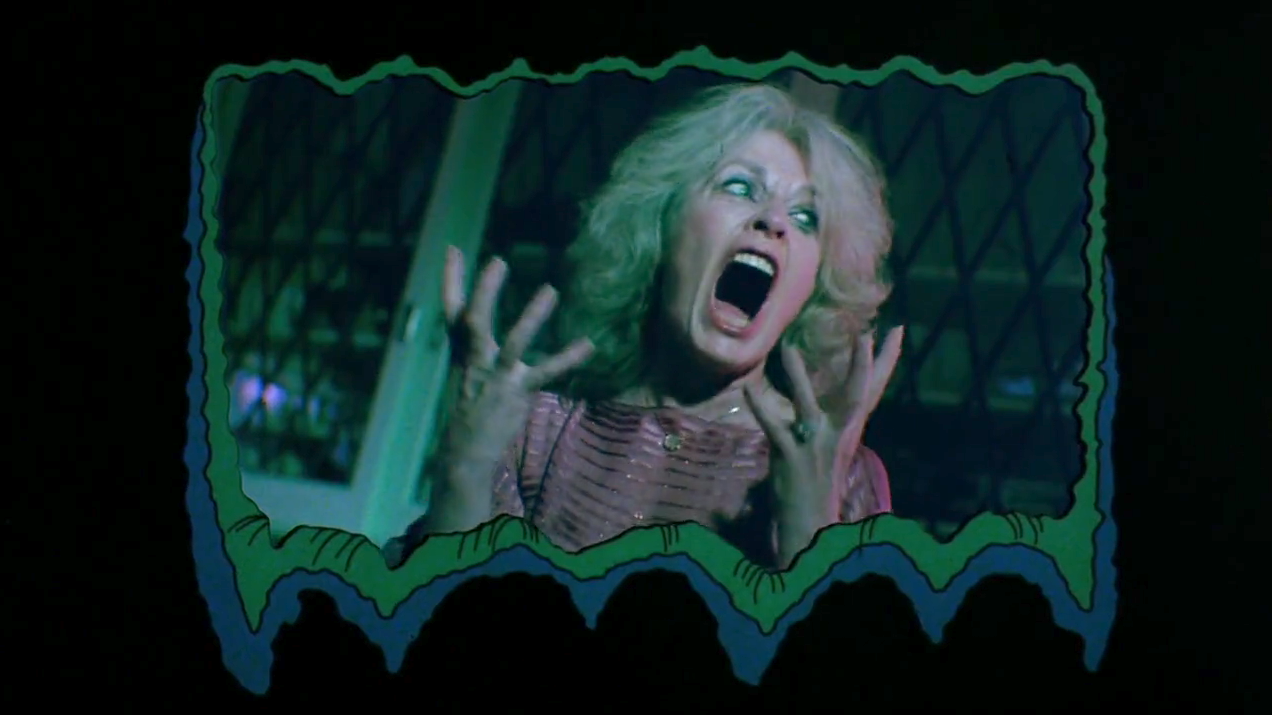 Uh-oh Papa Grantham - I think you maybe might have said the wrong thing there to Bedelia. Hit the jump for Bedelia's Revenge! 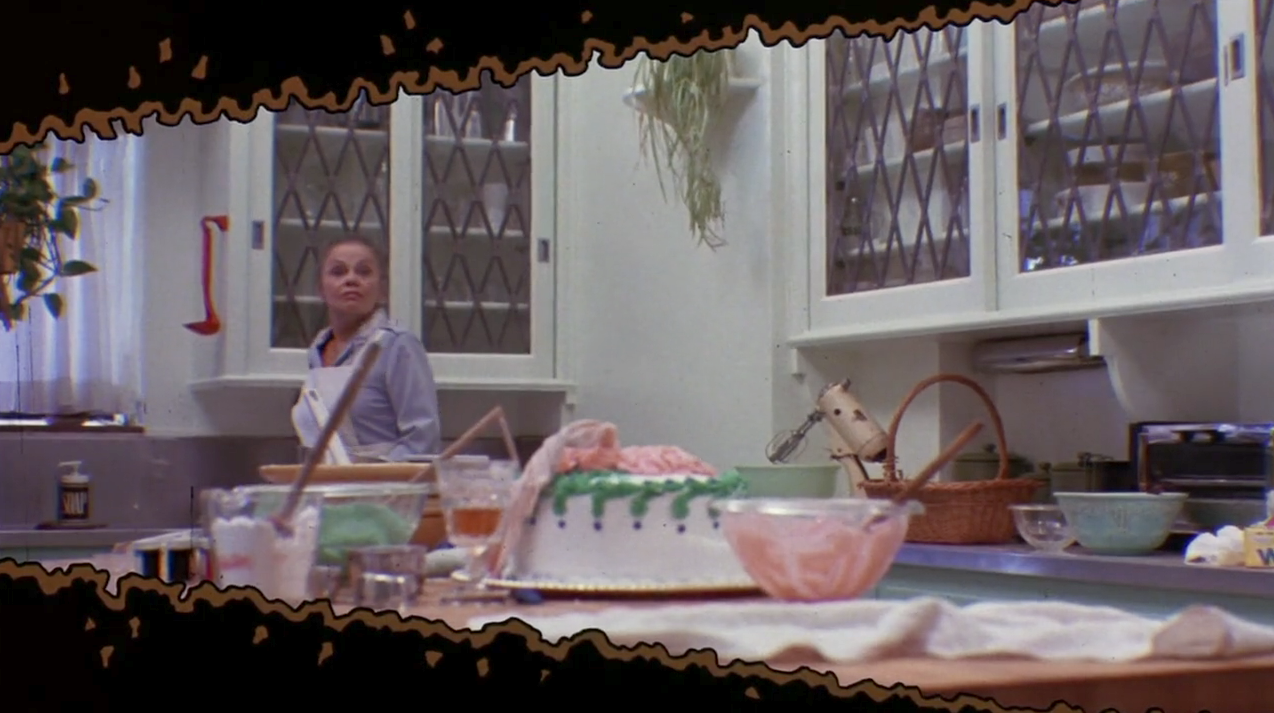 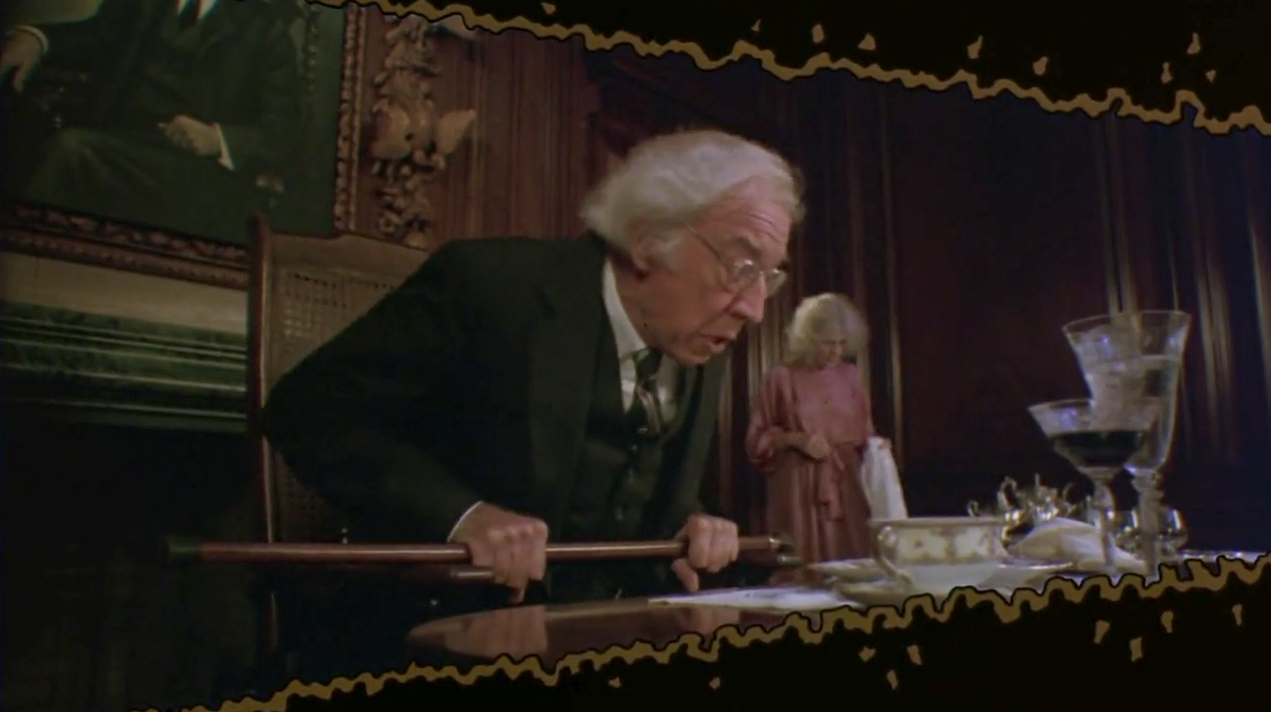 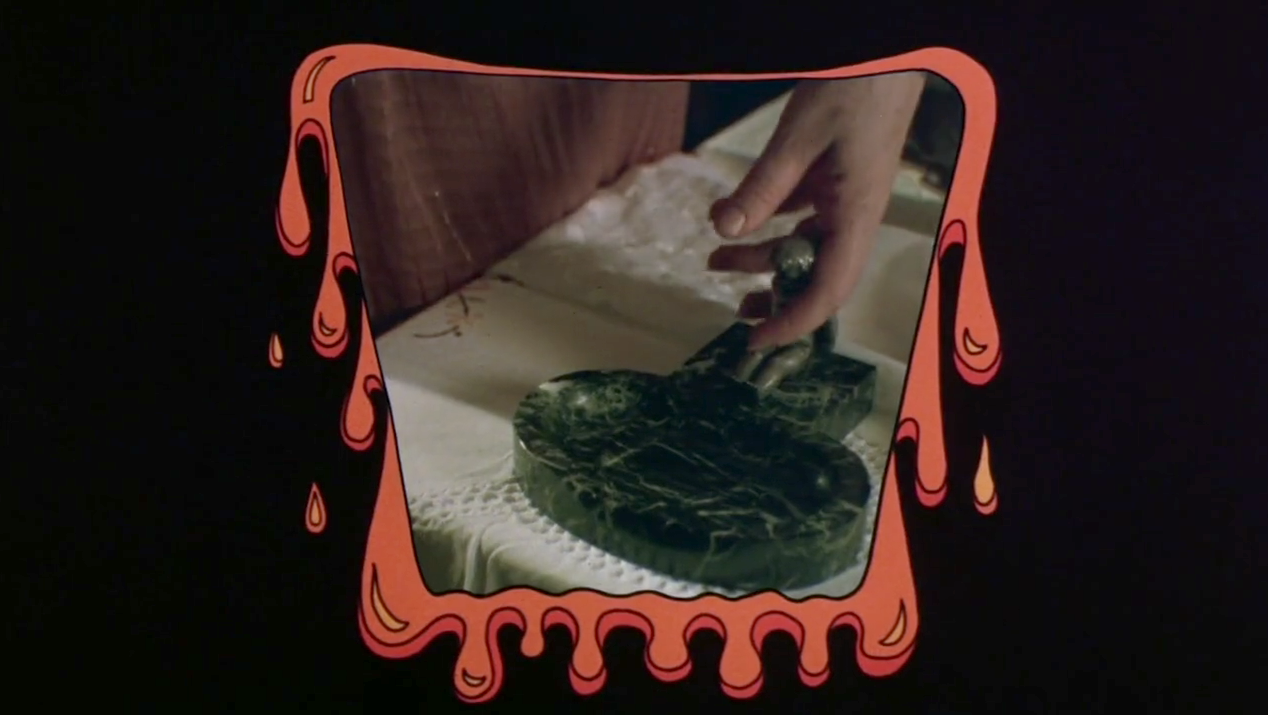 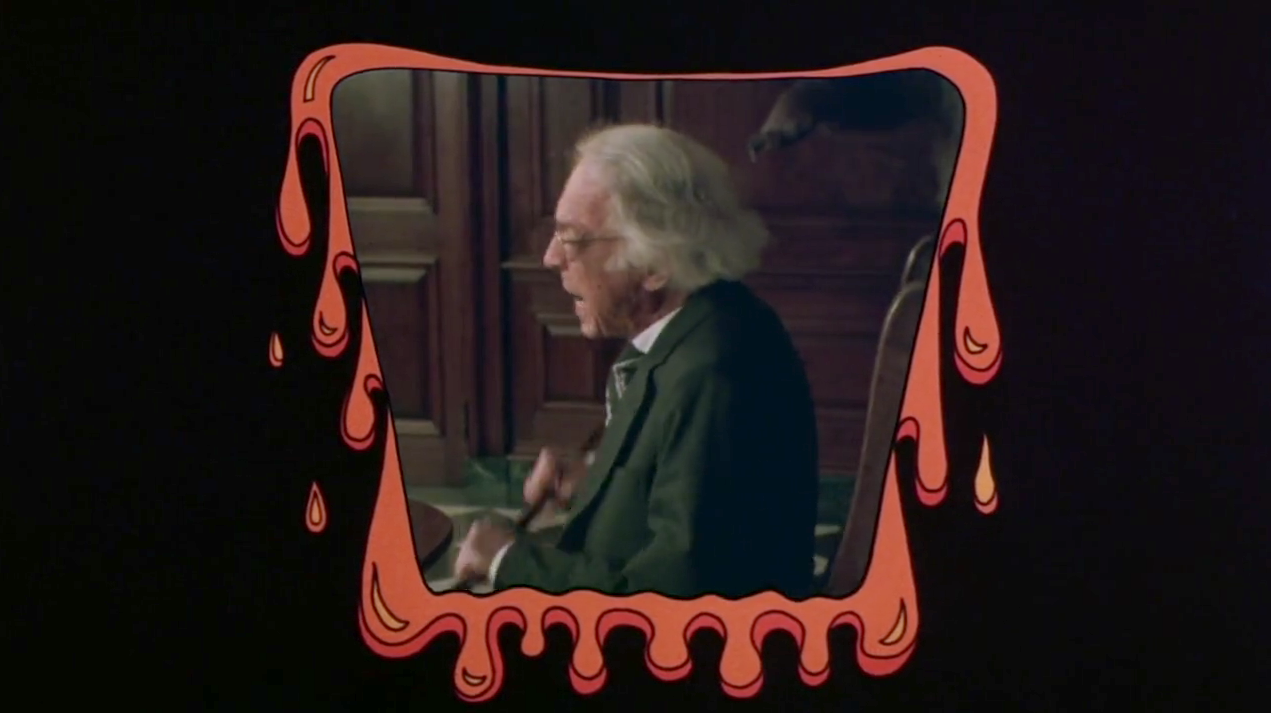 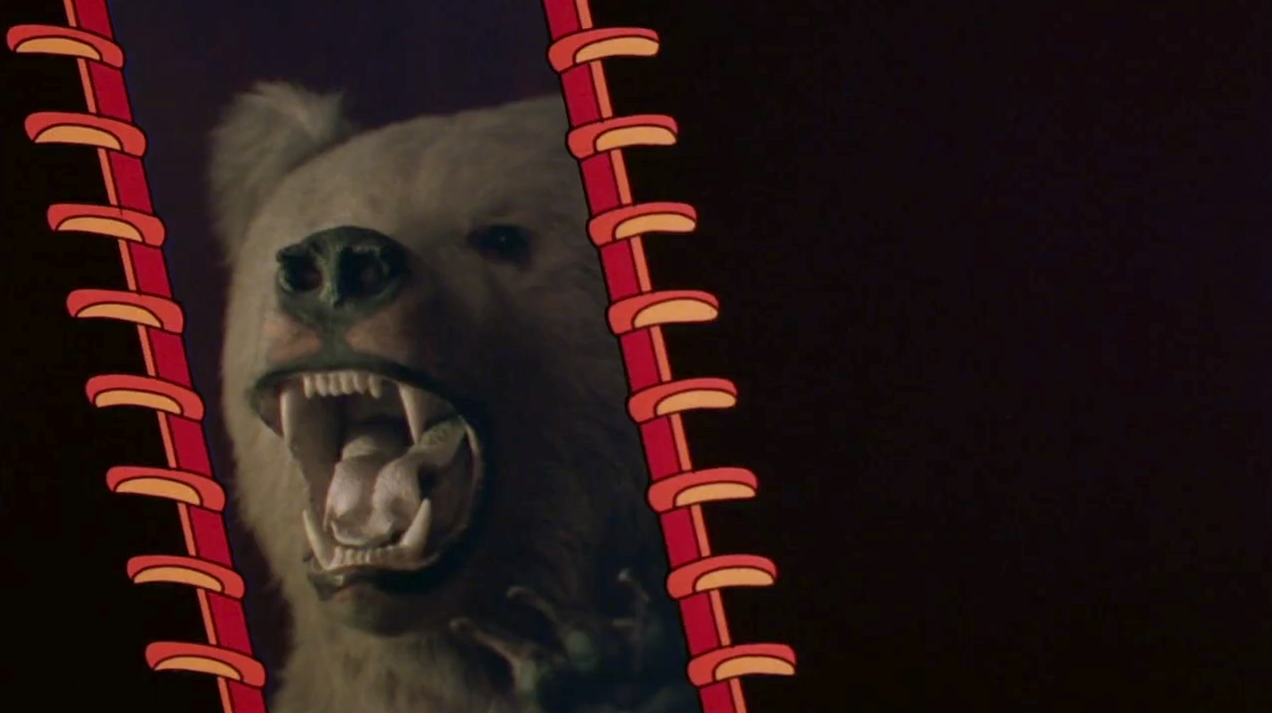 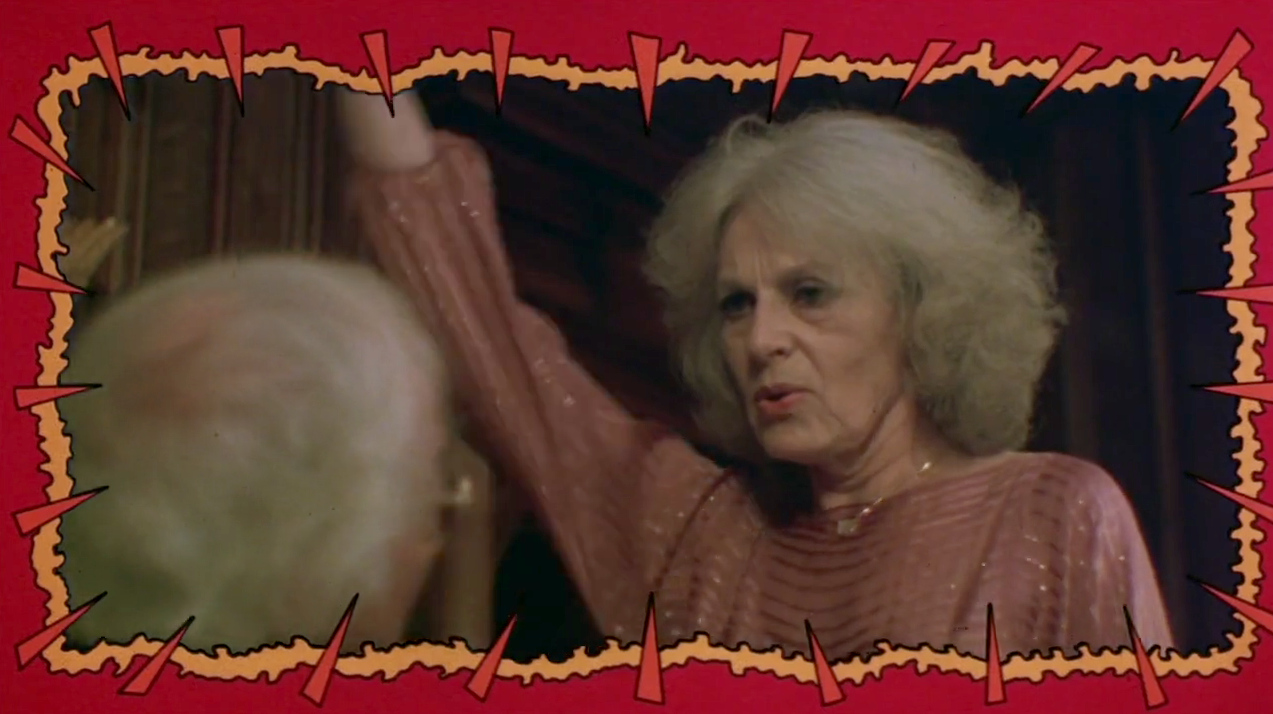 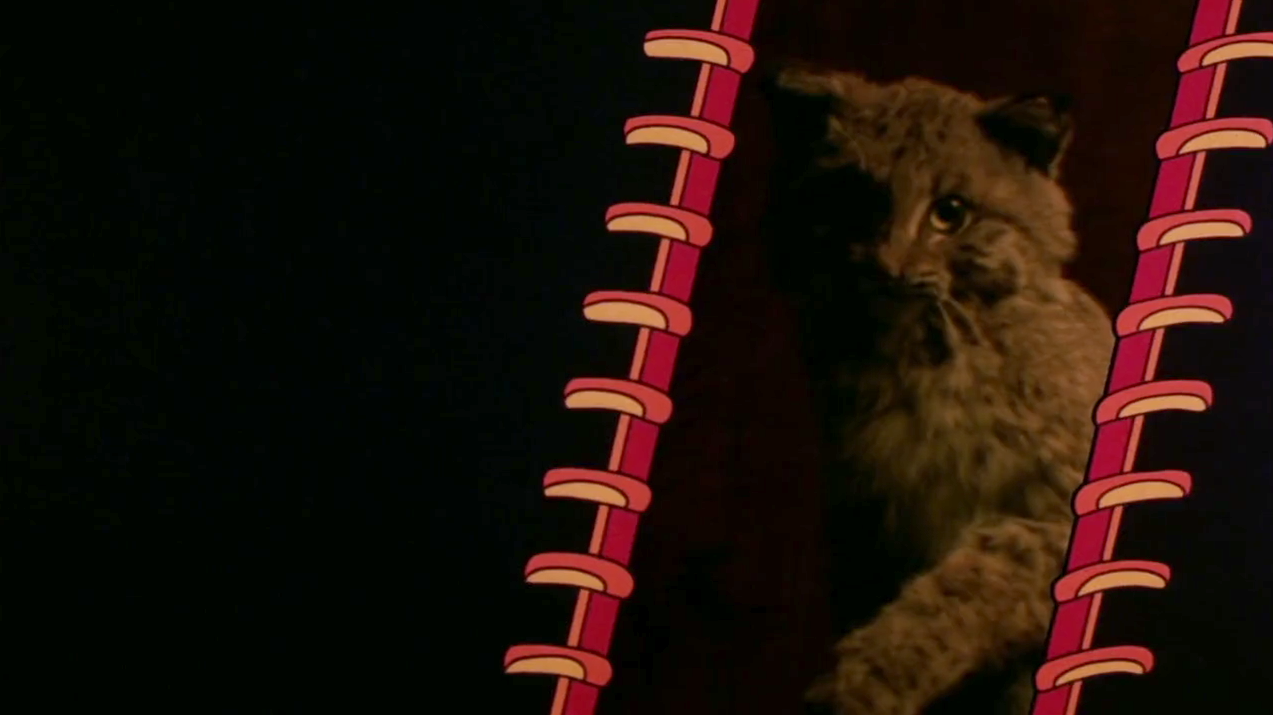 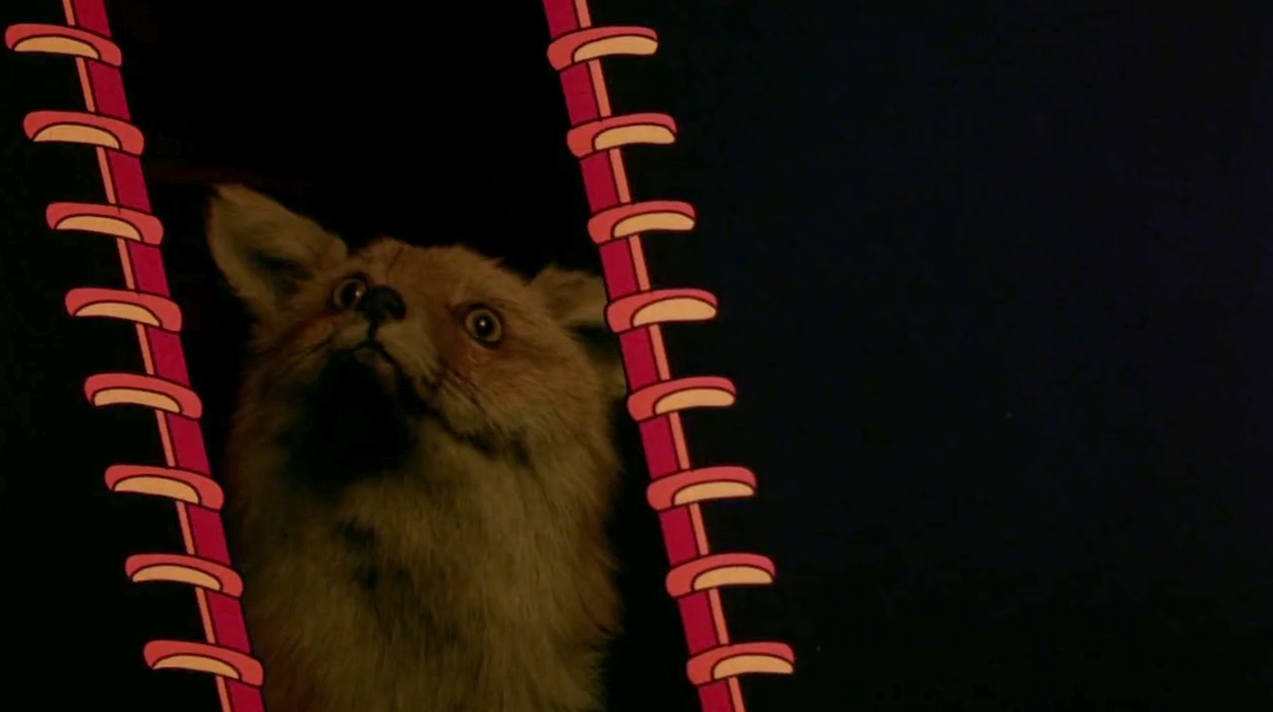 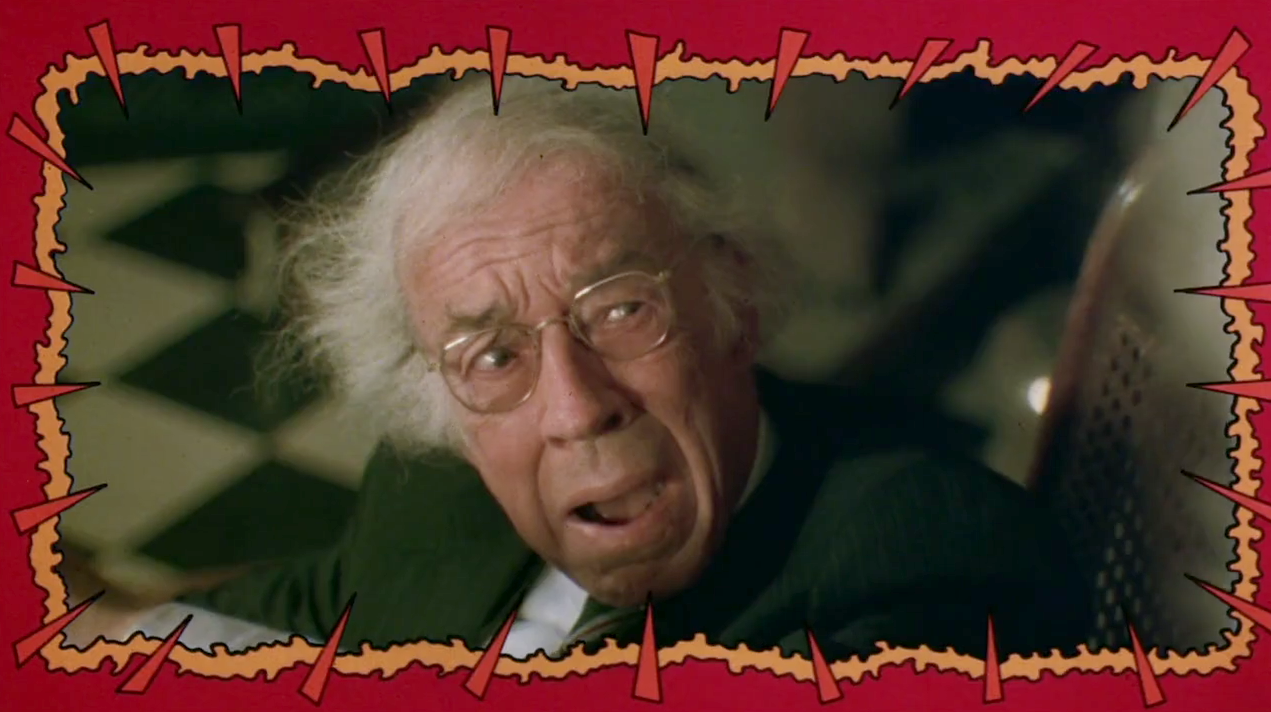 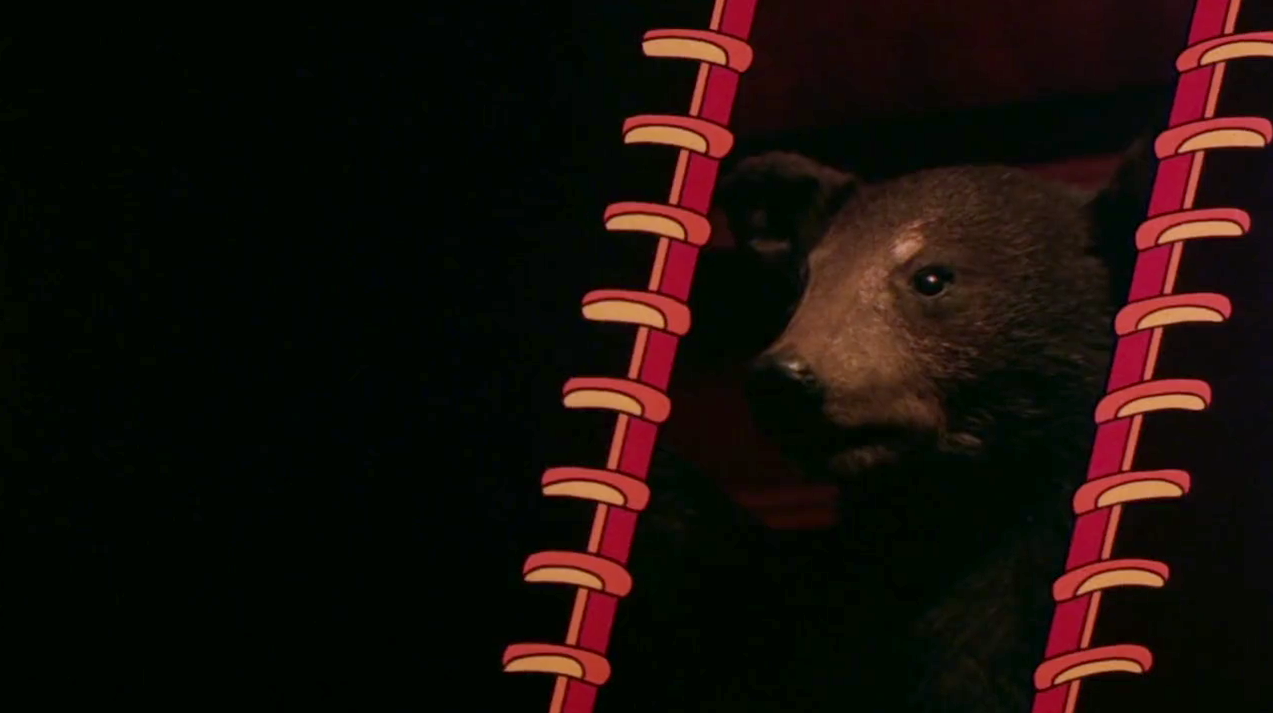 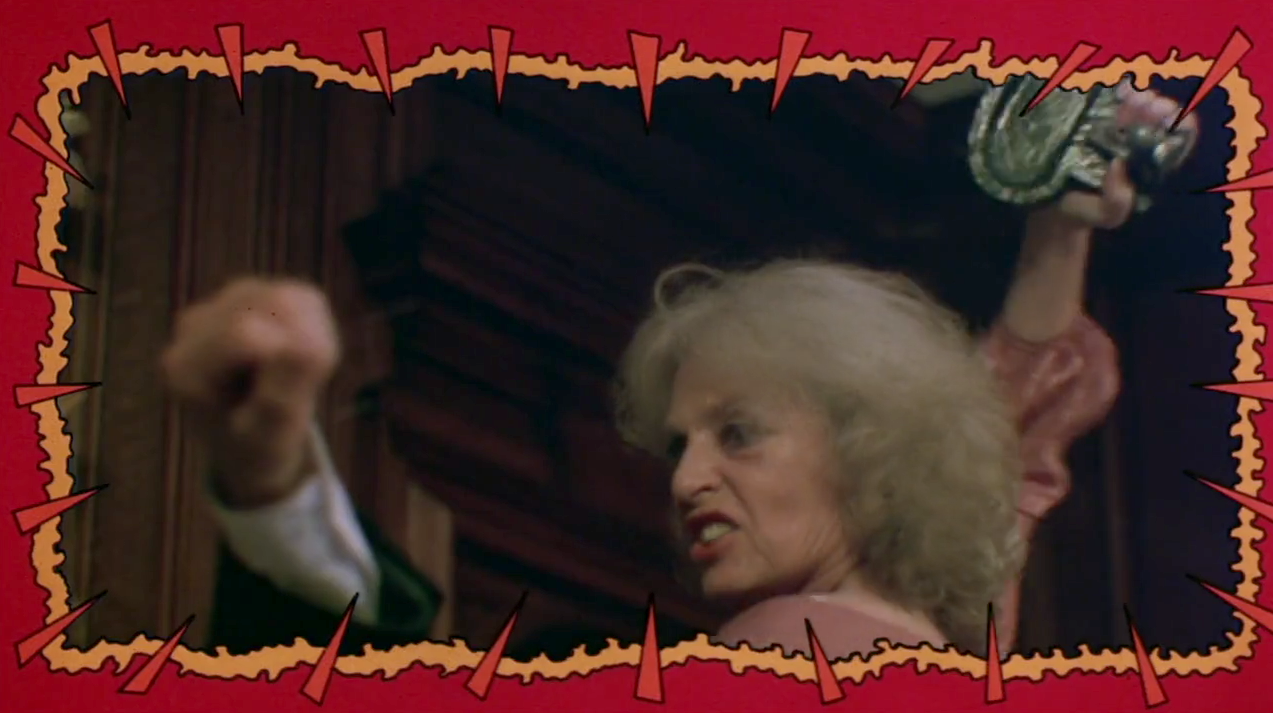 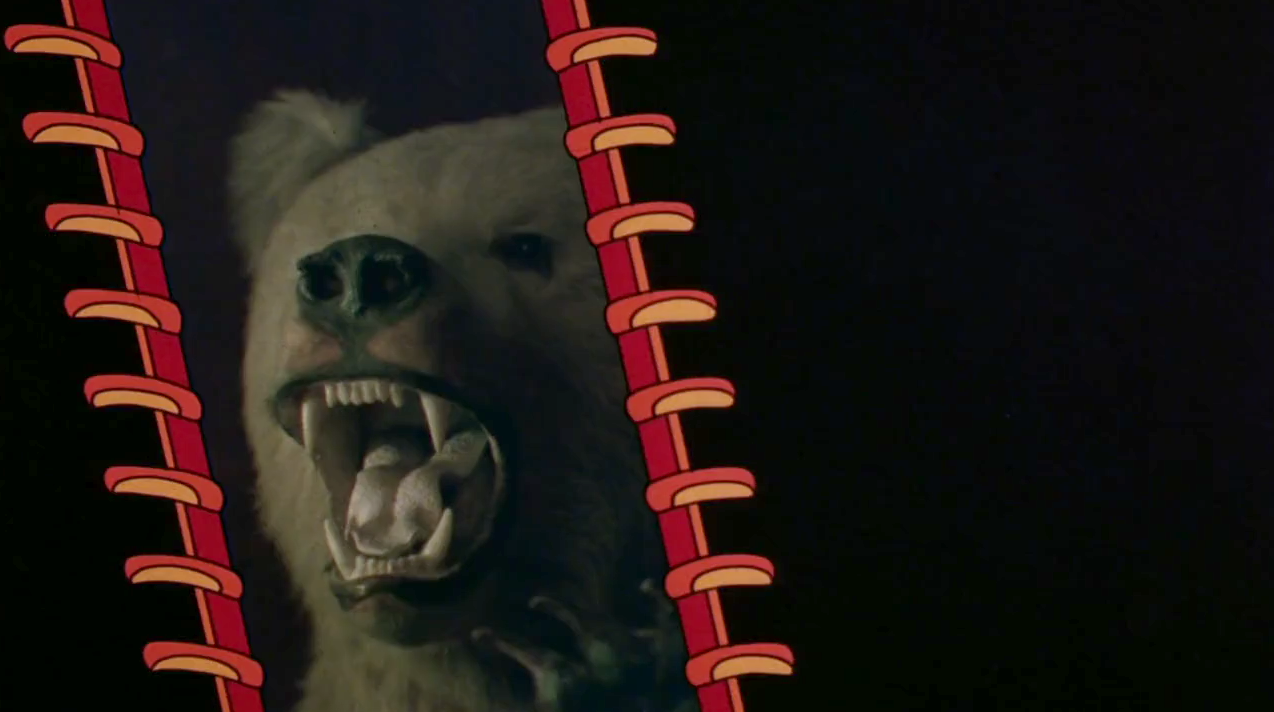 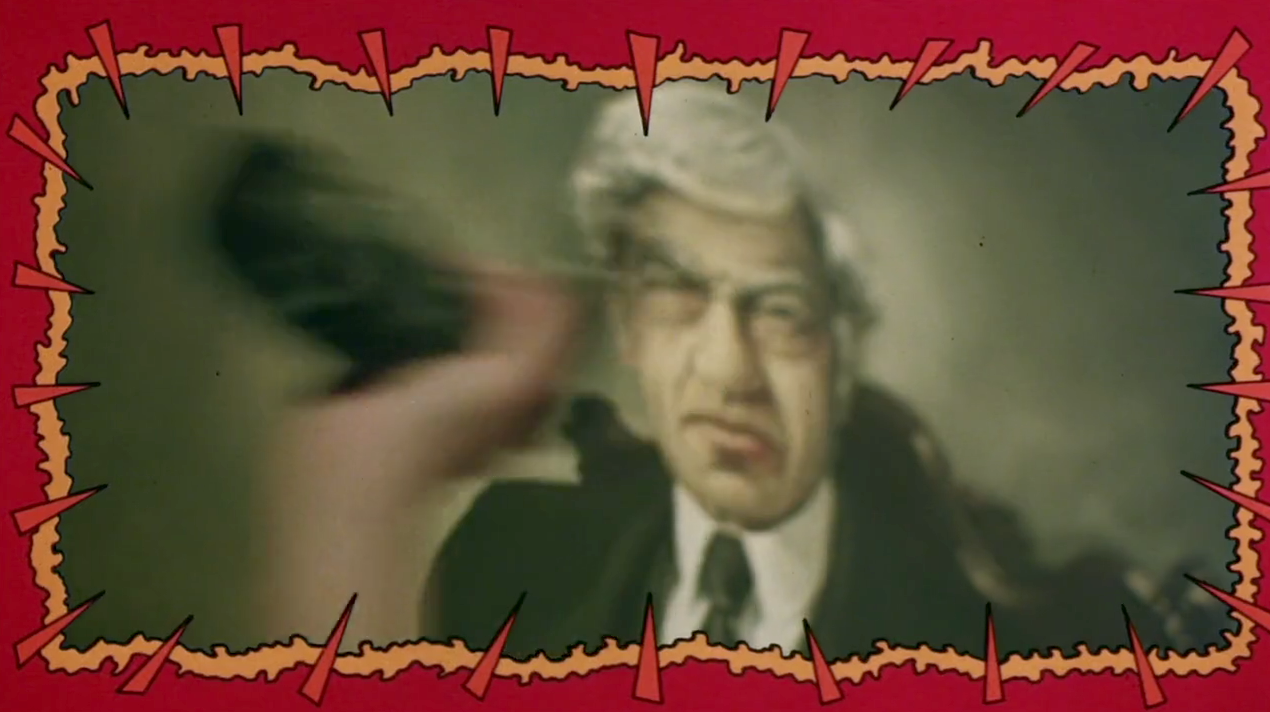 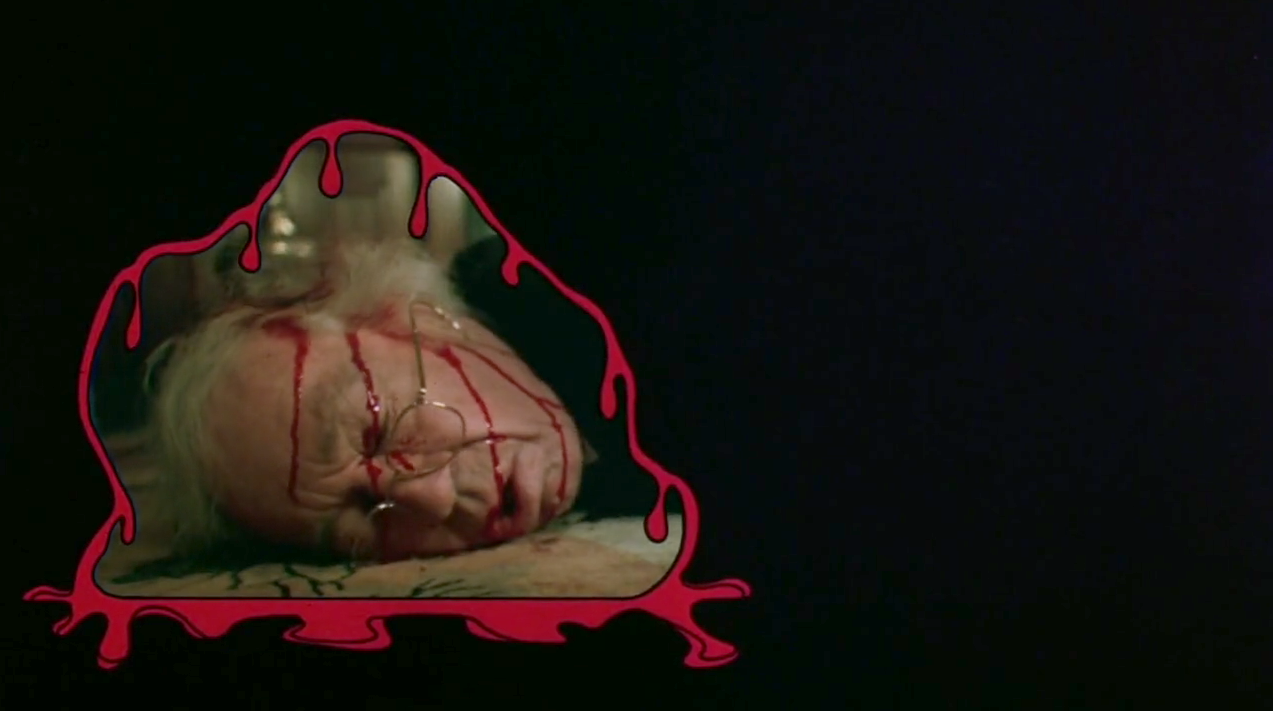 
I was torn this week - tomorrow is a Friday the 13th, and we do always like to celebrate a Friday the 13th with a proper Voorhees-themed Ways Not To Die, but Sunday is Father's Day and oh my god I've never done Creepshow, Creepshow wins. Sorry, Jason. 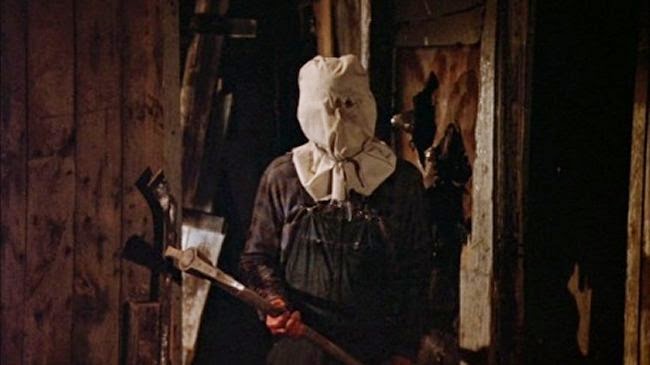 We'll see you in February 2015. Tomorrow is the only Friday the 13th this year! We'll make up for that fact with there being three Friday the 13ths next year, including (supposedly) a 13th movie in the series, which will arrive (supposedly) on Friday, November 13th. Just missing Halloween. That seems like bad timing to me, but then again it's always the season for MURDER.
.

.
To mash all these mangled thoughts together, I tweeted this thought earlier this morning but thinking about Friday the 13th AND Father's Day together led me to the realization that Jason Voorhees' father has never been mentioned in the movies, not once. Doing some googling I see he was mentioned in some of the tie-in books and comics - his name's Elias, and according to these apocryphal sources he beat his son and was eventually murdered by his wife Pamela, who would of course go on to live in infamy...

Anyway for a series that's run everything into the ground thirteen times (to be) over, I'm pretty surprised to see the movies never exploited a father figure. We did get a half-sister, born of Elias and another woman, who was played by Erin Gray in Jason Goes To Hell... 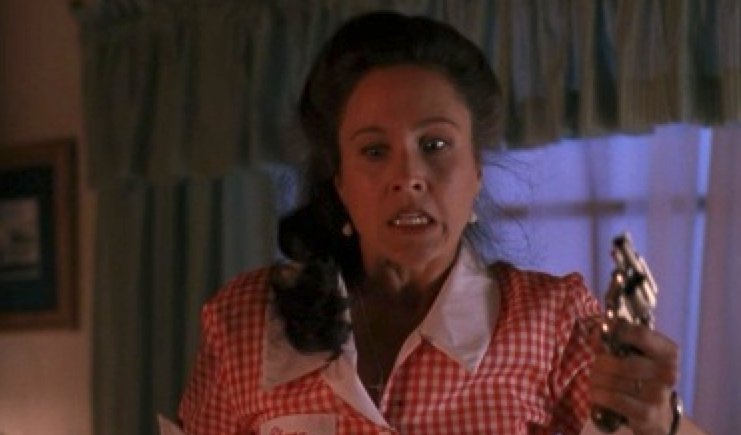 I feel I need to watch creepshow just to determine if the awesome graphics framing each scene were actually in the movie, cause that makes it all the more awesome. I quite enjoyed this thursday's ways not to die. Hats off to you good sir.

I still can't believe it's 2014 and we still haven't got a proper Director's Cut for Creepshow and I have to make do with that subpar rough cut and Bernie Wrightson's comics adaptation...

The framing graphics are in the movie. It's like a comic book come to life, one of my favorite movies evarrrr.


Lovely to see Viveca Lindfors - haven't thought of hers for ages.