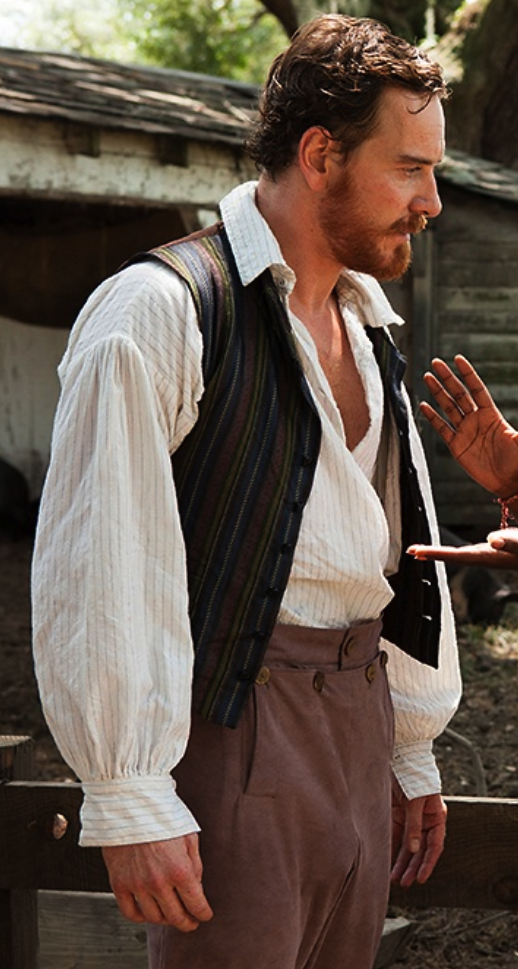 --- King Redbeard - Instead of making the awards circuit and helping us side-step the nightmare that will be Jared Leto winning an Oscar, Michael Fassbender has been in Scotland filming the new MacBeth movie from Snowtown director Justin Kurzel with Marion Cotillard as his Lady. Come on, Fassy! This is your damned statue!!! Sigh. Anyway now we know who else is in it and it's a total batch of great actors surrounding them, but most excitingly it's got Elizabeth Debecki who was the best thing going on in Baz Luhrmann's The Great Gatsby.

--- Viva Veronica - Hey look it's a Buzzfeed interview with Kristen Bell about Frozen and Veronica Mars and stuff, conducted by our pal Jarett Weiselman. Our pal Jarett has chatted with Kristen Bell like one thousand times now, and that's just what we've seen publicly, so clearly they are best friends and that makes Kristen Bell one degree of separation from me, so I have decided she and I are going to start having lunch together once a week. Jarett, make it happen!

--- Jungle Boy - I guess that Netflix Amazon Instant has released the pilots of their prospective new shows online to get a handle on what they should be green-lighting, I guess this is a thing they do? Anyway go read up on this one starring pocket hottie Gael Garcia Bernal and produced by Jason Schwartzman, it sounds good. We need more Gael in the world.

--- Mother Carrie - Netflix for the win! They're making a show starring Kyle Chandler and Linda Cardellini as brother and sister, and SISSY SPACEK is playing their mother. I mean, HELLO. I adore Cardellini too, but I didn't watch Friday Night Lights (I know, I know) so I never really got the Chandler thing til recently - he was the only thing I liked about The Wolf of Wall Street (well him and Johanna Lumley, and also Jean Dujardin's possible hint of cock) and he was fantastic in The Spectacular Now, so I get him now. 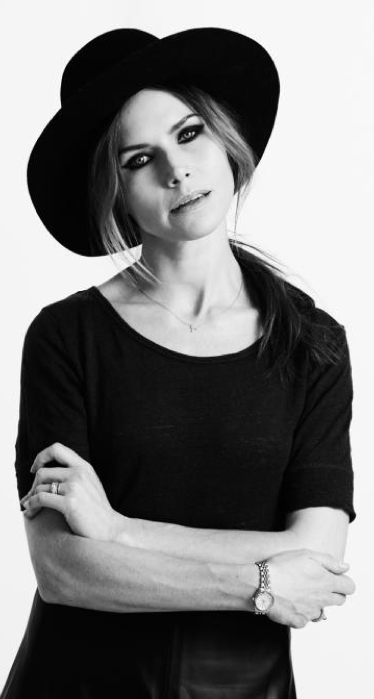 --- Forever Nina - I don't know if you've noticed what with me posting song after song after song from it but I'm a super spazzy Cardigans fan and I'm pretty psyched about front-woman Nina Persson's solo record Animal Heart, which comes out next week. Here's an interview with her where she talks about the record as well as the question of whether there could be a new Cardigans album in the future... oh I won't make you wait to click over - the answer is probably maybe!

--- Phone It In - While I still haven't stopped stinging from the fact that David Gordon Green's remake of Suspiria starring my favorite psycho-girl Isabelle Fuhrmann appears as dead as the deadest dead thing, this is pretty cool news too - Fuhrmann's landed the female lead role in the adaptation of Stephen King's book Cell. Unfortunately everyone else attached - the director of Paranormal Activity 2 and John Cusack in the lead - aren't nearly as thrilling. I wish Eli Roth were still making it.

--- Sand Man - Mostly this sounds like a movie that won't interest me) and Rodrigo Garcia's not a director I follow), but Last Days in the Desert will be starring Ewan McGregor in two roles as a "holy man and a demon" on a journey across the desert together, so that's probably worth a look. If for no other reason than it's likely he'll take his clothes off. Desert's be hot, yo!

--- Constant Buggery - It was nice to see Evangeline Lilly in the latest Hobbit movie - I didn't really realize that I missed Kate, but I did. I liked her on Lost, and I like her in general. So that's good, because she is probably going to be playing the leading lady part in Edgar Wright's Ant Man movie opposite Paul Rudd. Normally I'd shrug about a girl role in a Marvel superhero movie, they don't often get very much to do, but I trust Edgar Wright not to be like that.

--- Good Day For Deities - Neil Gaiman says that a production company has picked up the TV adaptation of his terrific book American Gods after HBO passed on making it, so it will probably be turned into a show, just for some channel we don't know which yet. That is fabulous news.

--- Extra Kate - Even though Lawless was a pretty big snooze (besides the chance to admire Tom Hardy and Jason Clarke in Depression-are trousers and haircuts) the director John Hillcoat is still managing to attract the best and brightest to his new picture, the crime thriller Triple Nine. It's already got (deep breathe) Chiwetel Ejiofor, Michael B. Jordan, Aaron Paul, Teresa Palmer (yay we love her!) and Michael Pena on board, and now comes word that Kate fuckin' Winslet's getting up in there as well.

--- And finally I forgot to link to this earlier this week but the folks over at The Wire listed what they considered the most memorable roles that Philip Seymour Hoffman played in his way way way too brief career (everybody said it already but it's monstrous how many years worth of interesting performances we've been robbed of by his senseless death), and it's my friend Joe Reid's look back at Hoffman's work in Synecdoche New York that wrung the tears outta me. Go read it, and then go watch Synecdoche. I rewatched it two nights ago and it's a movie that busts my brain with its everythingness.

I believe those pilots you mentioned are on Amazon Instant, not Netflix. Just an FYI so people know where to find them some Gael Garcia Bernal!

Right you are, Anon! I was mixing it up with the story right after that. Thanks, I fixed it. :)