--- Mommy's Boy - Xavier Dolan don't give a damn that we morons in the US can't keep up with him - he's plowing ahead making his movies, and we'll just have to see them when we see them. Dammit. I'm over here sitting on my hands waiting for a damn screening of Tom at the Farm but now we're already getting an image and a synopsis of his next one, which is called Mommy and stars a couple lovely ladies he's worked with before (Anne Dorval and Suzanne Clément, that is).

--- Actressexual Central - Over at The Film Experience Nathaniel's checking in with a batch of his favorite lady-actors and seeing what they're up to work-wise - he's got pictures of Jessica Chastain giving off fierce 80s fierceness and Nicole Kidman's camel friend on the set of the new Werner Herzog movie, none of which I'd seen yet. 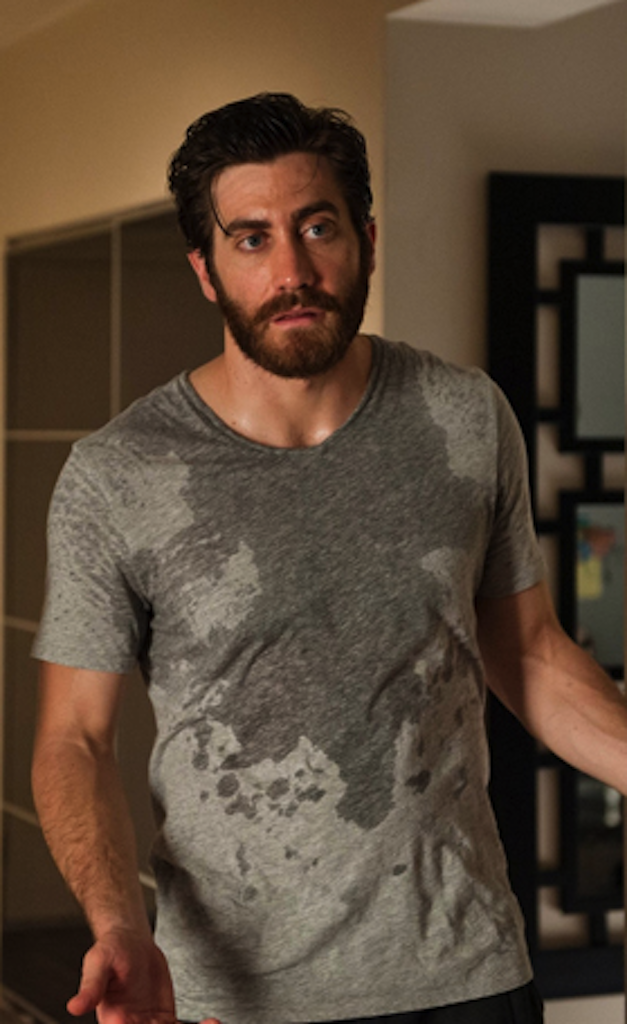 --- Enemy Mine - You probably shouldn't read this interview with Jake Gyllenhaal talking about his new movie Enemy until you've seen the movie yourself - they dive into a bunch of the specifics of its mysteries, which I avoided getting into with the rave review I just wrote. But if you've seen the movie it's can't miss, and clears up some of the fog you may have regarding it. Oh and I posted some of these with my review but here's a few new pictures from the movie, plus a new featurette on its actresses.

--- The Hottest Number - This is totally random since I don't even watch The Americans but I have go to give the show props for apparently having an extended 69-ing scene on its new episode - that is some forward-thinking television right there. I love what Vulture says about the practical difficulty of shooting such a thing since you know everybody got genitals in their mouths and all. Ha!

--- Fantastic Fox - Megan Ellison's company just released a "sizzle reel" (I love that phrase, it makes such a nice sound, sizzle reel, sizzle reel) highlighting all the groovy movies they put into the world in 2013 like Her and Spring Breakers, and for some reason there's a few shots from the "Channing Tatum and Mark Ruffalo in wrestling singlets" movie Foxcatcher, which got pushed out of 2013 and is now coming out some time this year.

--- Because I'm Happy - This is pretty neat: apparently there was an Oscar Concert last night in Los Angeles where all of the nominated songs and all of the nominated scores were performed - Jill Scott performing Pharell's song "Happy" sounds amazing, I want to see that. I don't think I've mentioned this before but I loooooove "Happy." I can't help myself. The movie it's from was practically unwatchable, but that's a great fun song. 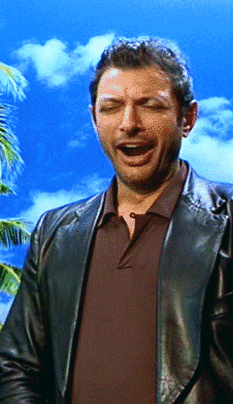 --- Chaos Controlled - Jeff Goldblum says he's not reprising Dr. Ian Malcom for the fourth Jurassic Park movie. Well he says they haven't called him - maybe they'll call him last minute and he can show up, dart his eyes back and forth a few times, and get a good paycheck. But I just want Laura Dern to show up again, man. Anyway Goldblum is returning for the new Independence Day movie they're making though, so there's that.

--- Fall of Spies - Ralph Fiennes says that the next James Bond movie is going to shoot starting in October of this year. Sam Mendes is returning to direct. October would be an awfully cold time for them to shoot in the UK so all i want to hear is they're shooting the whole thing in the Virgin Islands or some place similarly tropical then - we need Daniel Craig to be wearing a swimsuit from start to finish this time, I'm tired of all this mucking about with short scenes.

Give me anything Dolan. This kid is a fucking genius!

I don't know how many more Bond films Daniel will star in so I wish they'd give him as many gratuitous scenes as possible! There hasn't been a sexier Bind PERIOD.

Also another (and longer) 'gay scene' would be very much appreciated!

I wonder if Dolan's been secretly trying to get Jake for his "Pen-pal affair between boy and Hollywood star" movie. There won't be enough tongues in the world for wagging!