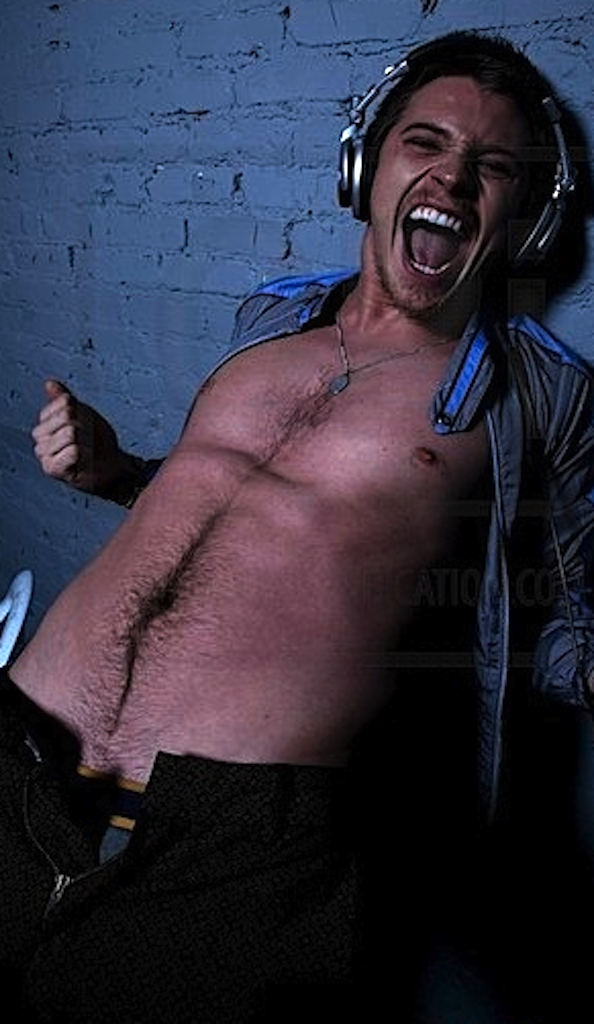 --- Mr. Green Tights - Hanna director Joe Wright has found his Peter Pan (as long as he accepts the offer) - they want Garrett Hedlund to play the boy who would never grow up who grew up some. And into a fine slab of man, at that. Wright's take is said to be pretty different on the material; for one the bad guy is Blackbeard not Captain Hook - that character is said to be Hugh Jackman's to play if he wants it, too. Hugh Jackman duking it out with Garrett Hedlund? I totally had that dream once.

--- 14 To Go - In further proof that my head's bee crammed up my ass as of late (as if we needed more proof) (and as if it's a recent development) hey look The Film Experience has begun it's "We Can't Wait!" countdown for movies coming in 2014 that we're all totally excited about and hey look again I totally spaced and missed out on participating in it this time. Boo, I love participating in this series. Well I will be a spectator like y'all this time - at least I've got, we've got, lots to look forward to from TFE's wonderful bunch of contributors. 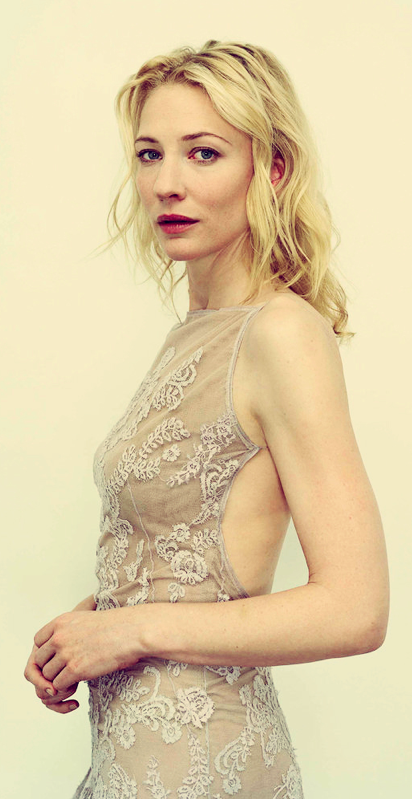 --- Salty Lady - Speaking of things I can't wait for though, I have been salivating over an adaptation of Patricia Highsmith's ace book The Price of Salt for a very very long time, and once Todd Haynes stepped up to direct it with Cate Blanchett and Rooney Mara starring as the ladies who munch (oh god sorry for that) I was fit to be crazed with anticipation. Now we've got word that Sarah Paulson's joining the film as Cate's ex-gal-pal, and I really am just beyond the beyond with this thing. Want need neeeeeeeeeeeed.

--- Toon Wars - I'm pretty sure this was one of the thing's that everybody was most enthusiastic about being a possibility when Disney bought up the Star Wars franchise but rumors are circulating that Pixar, also owned by Disney, really might get to make their own Star Wars movie. That could be rad.

--- Hard Plastic - The Playlist has a pile of new clips and photos from the Robocop remake, as well as a snazzy new poster (really dig it). They've also got the first couple of shots of Joel Kinnaman in the robot suit that've got me thinking that hey, I would totally hump on that suit if given the chance.
.
--- Breaking Dark - Aaron Paul says he's met with Ron Howard bunches upon bunches of times about making Stephen King's Dark Tower series into a movie; the last we'd heard this project was dead, at least as far as Howard was concerned, so this breathes some new life into it. Personally I'd love it if Ron Howard never made anything ever again, but maybe that's just me. Anyway Liam Neeson is apparently interested in it as well.

--- Forever Yorick - Y: The Last Man author Brian K Vaughn says that the rights to that phenomenal series will revert to him in the next few months time if the people who bought them don't figure out a way to get a project off the ground before then, and so we should keep our eyes peeled for news of some kind this year. He definitely wants to get it made in some form or another, which works out well for me because I totally want to watch it in some form or another.
.
--- Upper Crust - David O Russell is the next big ass name to step over to the small screen - he's going to produce a thirteen episode country club nighttime soap opera for ABC that he co-wrote with the writer of Erin Brockevich. Honestly, as pooped on on his schtick on the big screen as I am, this still sounds fun. And you know he can cast any actor alive or possibly dead right now too, they love him. Well okay maybe not Lily Tomlin or George Clooney.
.
Who? Jason Adams When? 2:56 PM

"Personally I'd love it if Ron Howard never made anything ever again, but maybe that's just me."

sSorry. You got it wrong. Garrett Hedlund is set to Play Hook in Joe Wright’s PAN.