Thursday's Ways Not To Die Snake 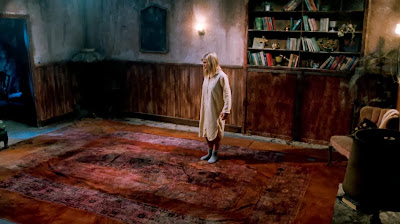 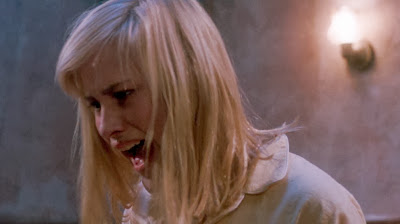 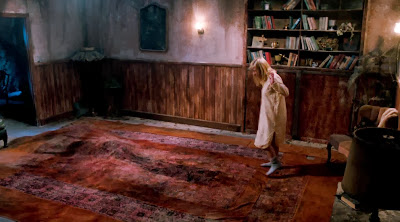 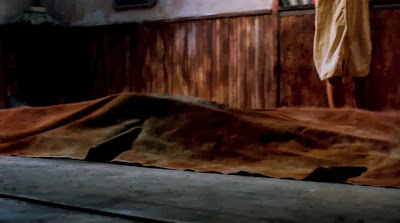 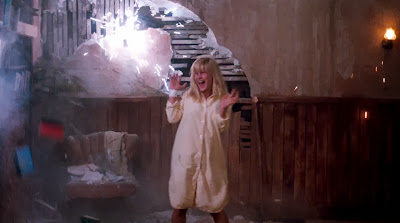 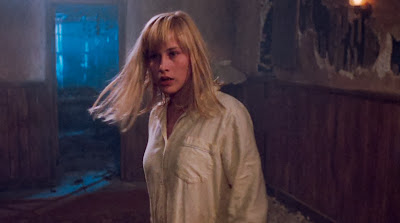 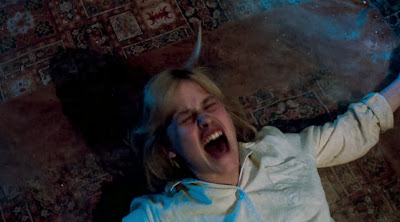 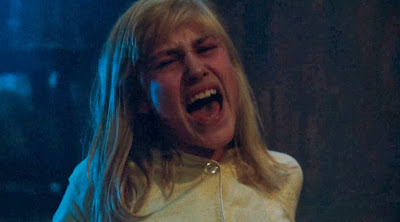 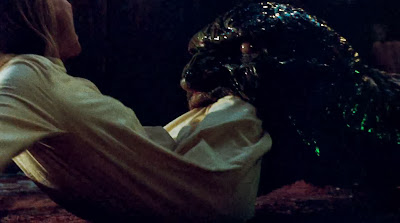 
Alright so it's true, technically Kristen doesn't die in this scene. She's able to summon Nancy into the Dream World to rescue her, blah blah falling through a chair blah, leaving the Freddy Snake more than just a little confused.
.

Honestly though, once half of your body's been deep-throated by that monstrosity, aren't you just about as good as dead? I personally don't think I could live after that. Go day to day, with that memory. When Kristen does finally get killed in the fourth film (the character is played by another actress in The Dream Master), don't you think the last thing she thought was, "Goddamned Freddy snake!" I sure as shit do. 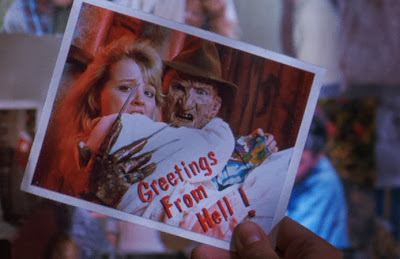 Seriously though, Freddy-Snake's such a big dick. 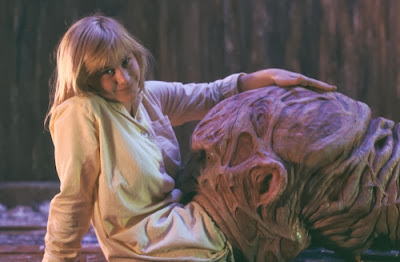 Basically you name the phallus, Freddy's been there.