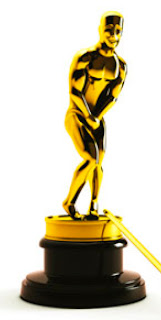 Earlier this week I linked over to the latest Team Experience poll at The Film Experience, wherein a bunch of us voted on what actresses we thought gave the ten greatest performances that were nominated for Best Actress at the Academy Awards but did not win. Here was posted the Top 10 Losing Ladies, and here it was followed up with a list of Runner's Up.

Now, I have a feeling that of the all of the contributors to The Film Experience, I'm on the low-end percentage-wise of how many of the Best Actress performances I have seen. It's never been a goal of mine, to see them all or anything - why would I watch great acting when I can watch terrible atrocious acting in and endless supply of slasher movies, after all? Point being, there was a ton, a literal ton, of ladies whose work was totally unknown to me. But I figure that's part of the joy of the crowd that Nat's gathered over at The Film Experience - we're all coming at this from different angles, and that's what makes the final lists interesting.

So anyway that's my long way of introducing the ten performances I did end up choosing out of the field of over 300... and kind of making excuses for their being a little less exciting and obscure than some of the other Actress expert's lists at the same time. Three of my list made the top ten though! And five more made the top 25. So I suppose only having two outliers makes me pretty run-of-the-mill. And if I expanded my top ten to a top twenty several more would be in here. Anyway, let's list! 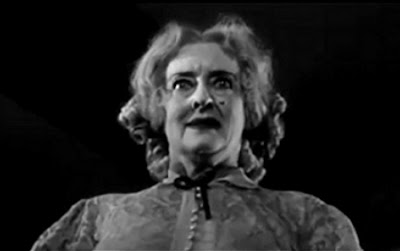 10 Bette Davis, What Ever Happened To Baby Jane? - I flipped back and forth between this performance and All About Eve, but I knew Margo would be getting love (and I couldn't possibly take up two slots by one actress - I only had ten, people!) which it did (it placed second), so I decided to go with Baby Jane, which is so much greater a performance than it gets credit for from its camp reputation. She breaks my heart (while scaring me silly) in this. 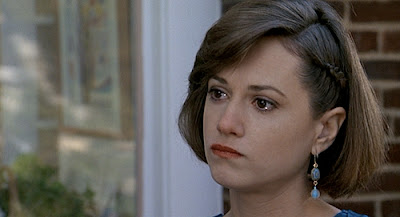 9 Holly Hunter, Broadcast News - As Michael C put it in his write-up (she placed 10th), this performance is the standard bearer which we should judge all romantic comedy performances. 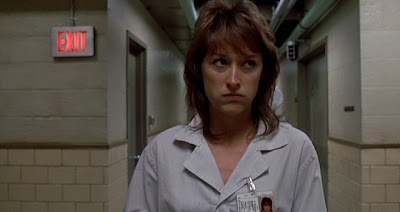 8 Meryl Streep, Silkwood - My favorite Meryl performance, but there are a few of hers (Sophie's Choice being chief amongst them) that I still haven't seen. But she's absolutely incredible in Silkwood. (this placed 25th) 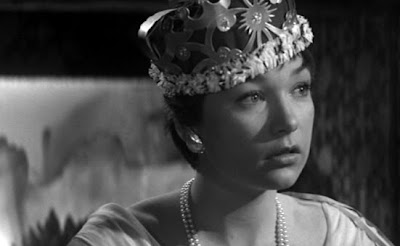 7 Shirley Maclaine, The Apartment - Have you ever wanted to save a movie character more than Fran Kubelik? And yet Maclaine infuses her with such spirit and wit and light at the same time, amid the depression... well it just makes you want to save her more. She's having none of it though. 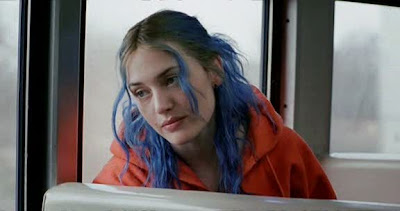 6 Kate Winslet, Eternal Sunshine - Speaking of girls who refuse to be saved, or who refuse to be your savior - this is probably always gonna be my favorite Kate performance, out of a career filled with performances I adore. It was just such a surprise at the time - Clementine is so alive and so different. And frustrating! Beautifully perfect frustrating. She makes the entire tricky thing work. 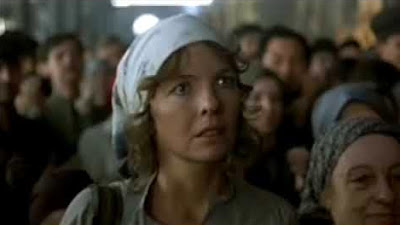 5 Diane Keaton, Reds - Give or take a Looking For Mr. Goodbar, this is my favorite Keaton performance - actually what I think I love so specifically about this performance is how un-Diane-Keaton it is. None of her tics are here - Louise Bryant doesn't have a hint of Annie Hall anywhere in her. 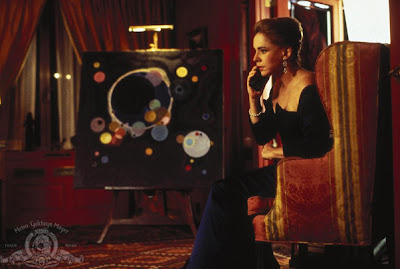 4 Stockard Channing, Six Degrees of Separation - There aren't enough "loves" in the world for me to say how much I love Stockard in this movie. I love love love squared times infinity Stockard in this movie. Every note, every line, is so pitch perfect - I still quote from it all the time. ("Don't think about elephants.") Watching her Ouisa Kittredge made me a better human being. 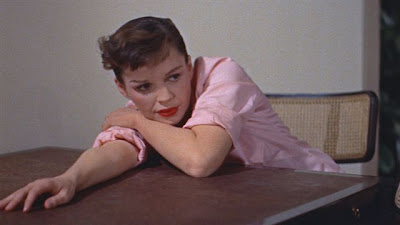 3. Judy Garland, A Star Is Born - I only saw this a couple of months ago but man, pow, right in the kisser. This performance topped the list and I totally understand why. This is why movie cameras and sound equipment were invented - to capture this. 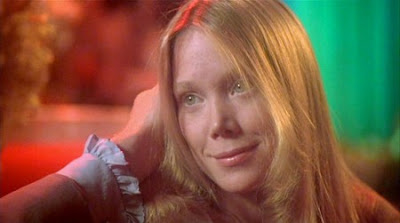 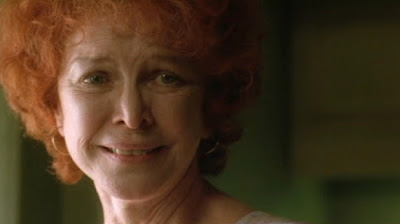 1 Ellen Burstyn, Requiem For a Dream - Speaking of! Listen, I have been able to come to terms with Julia winning this year in the decade plus since this happened. I like her work in Erin Brockovich a lot, it's very fine movie star acting. But man oh man oh man oh man, what Burstyn does in Requiem shakes me down to my core. The speech she gives at the coffee table to her son, if I even start thinking about her speaking the lines right now I will have to go in the other room and hide because... oh wait nevermind there are the tears. Right on cue. I know some people think this performance is over the top but I have never, not eve, been affected emotionally by something on screen as I have been what she serves up here.
.
Who? Jason Adams When? 12:30 PM

Thanks for mentioning Stockard Channing in Six Degrees. One of my favorite performances ever, and it seems like it's been mostly forgotten.

THANK YOU for pointing out Stockard Channing in Six Degrees. Severely underrated movie and performance. She was robbed of that Oscar.

Cher as Rusty Dennis in "Mask."

Which Julia Roberts basically mimicked to an Oscar win in "Erin Brockovich."

what about bjork in dancer in the dark. she wasn't even nominated the year julia roberts won for erin brockovich. that shows you how irrelevant the oscars are.

I agree 10,000% on everything you said about Ellen Burstyn (and Julia Roberts within)!

It's funny that you mentioned Carrie because I read that Sissy Spacek hated her performance in the movie but she liked the sequel.

I agree with anonymous about bjork not even being nominated the same year as Ellen and horse face... But the fact that horse face won over Ellen who gave one of the best performances in the last 20 years, proves that the academy doesn't watch film to be absorbed into it.

Yes you totally should, Nick, I totally agree! Steal, steal away. :)

"Oh! Tell the one about that boy!"