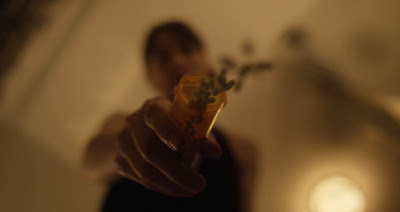 We saw (and we liked what we saw) the trailer for Steven Soderbergh's next film Side Effects late last week; it stars Rooney Mara, Channing Tatum and Jude Law in a pill-popping thriller. Now its writer Scott Z. Burns (he wrote Contagion, not to mention the book World War Z) is chatting up the flick's thematic slash cinematic ancestors and besides dropping Hitchcock and Polanski (specifically Repulsion), Burns shares an interesting angle for it:

"This was in some ways a kindred spirit and sequel to what Nabokov may have been doing in 'Lolita.' Obviously Rooney isn’t that young; she’s not a teenager in this movie. But I think that when girls get sexualized as teenagers and then they get older, there’s a whole set of behaviors that they learn that allow them to manipulate the world around them. And they’re given those tools largely by men who want to be manipulated."

I read that to mean: Rooney will stab somebody
with a high heel at some point. Please? 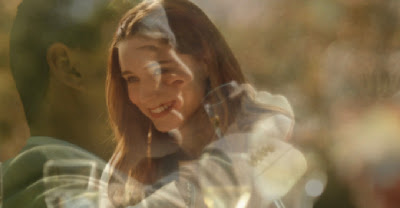 Ugh I always get them confused! D'oh! Thanks, Prospero, I fixed it.