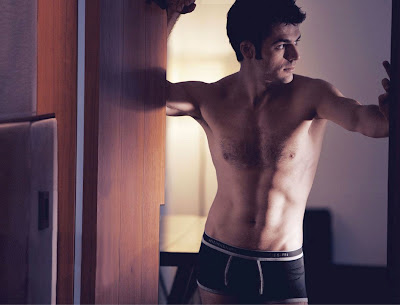 Warning: Place tounge in cheek before reading this comment!

The next time someone tells you to go fuck yourself you can tell them you already have by not seeing Luca Argentero in anything but Eat Pray Love! Then go to Netflix anf rent/watch Saturn in Opposition(Saturno contro). Its a beautiful movie. Have Kleenex - will cry.
Sure its in Italian but it has ENGLISH SUBTITLES! Well worth your time.

yes u r right! Luca Argentero.....what a wonderful actor he is! after watching eat pray love, i became his fan ...WHY? because he has such a bright smile (killer smile) that is irresistible! Out of all the male actors he is so attractive in the movie! Unlike all artificial actors he is so natural by his looks and acting ofcourse! and he desrves to be a *super star*... i also watched SOME SAY NO and SATURN IN OPPOSITION, his interpretation impressed me a lot!!