MNPP Hero Bryan Fuller finally got a green-light from NBC for his script resurrecting The Munsters, so he's off to make a pilot. He's off to make a pilot! Hooray! Dance, and jig, and be merry, everyone!
Now I haven't read Bryan script so I can't say for sure what characters have made it from the old version to the new version, but I think until we do know more it wouldn't be totally out of line to assume the basic foundation of the family will exist.


So... wanna play dream casting? Here are the five main Munsters.
Tell me in the comments who you'd cast today in this here update.
You can pick anybody, no need to be realistic.
If you want Tom Jones to play Eddie, go for it!
(The links go to the character's Wiki in case you're unfamiliar.) 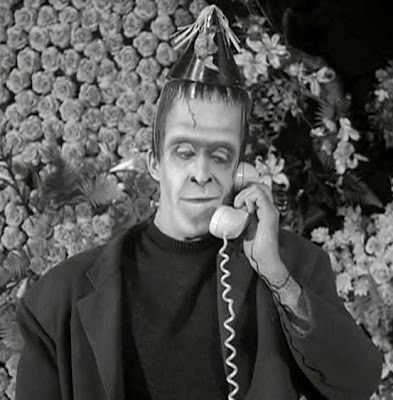 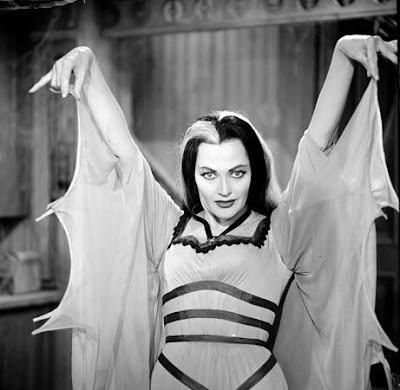 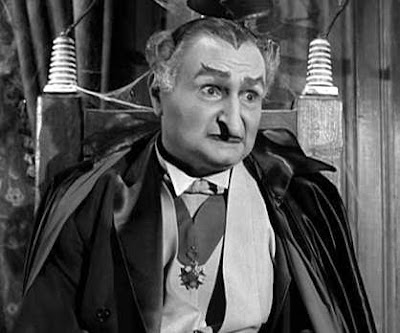 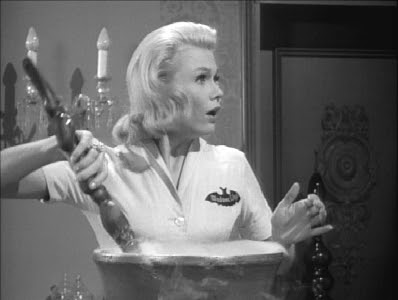 I'm not much of a fan, but Brad Garret seems like an inevitable Herman candidate, right? Unless "Rules of Engagement" is ending after this season, freeing up Patrick Warburton.

I like the idea of Brie Larson as Marilyn, but not if they're making her play a high schooler. Not sure about the mother - maybe NBC still has Kathryn Hahn on contract after the failed "Free Agents" and is willing to give her a shot at (hopefully) better material.

If we're talking dream cast, I 'm going for Micheal Shannon as Herman.

I'm stuck on Grandpa and Eddie.

Drawing a blank on the rest of the cast (although Brad Garret is an inspired choice for Herman!!!)but the first person I thought of for Lily was Sean Young. Kind of spacey (occasionally downright creepy)but likeable.
Plus I want her to get a decent job--she's a fun actress to watch!
Rob