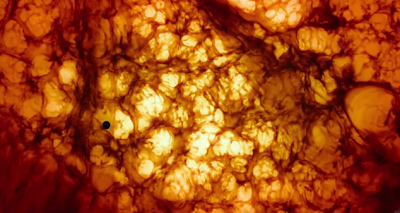 I considered leaving the extent of my opinion at that title for a brief dismissive second this morning, so frustrated do I find myself in the wake of Terrence Malick's The Tree of Life... but I do have some thoughts. And cinematographer Emmanuel Lubezki's astonishing work deserves more than that. For you and for yours, Emmanuel, I will speak. 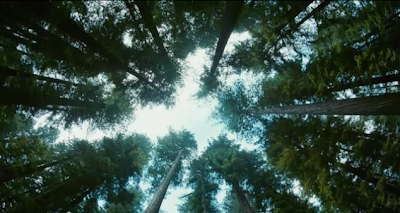 And there were passages that I found mildly affecting here not just because every single shot is a breathtaking wonder to behold. Brief spots where the visuals, so unbelievably lovely, hit a stride along with an echo of truth aligning with the music and something resembling sentiment was birthed. It feels mean to cast dispersions at such eye candy, like throwing pies at beauty contestants as they round the catwalk. But the film feels the weight of the time Malick's spent staring at it - it could've been and presumably was edited up into a thousand different concoctions, and why he finally sprang this one on us in the end I have no idea. I think the problem, my problem, with the film is any cut would've been as valid as any other. I got more of an emotional wallop from the trailer than I ever did any moment in the film itself. 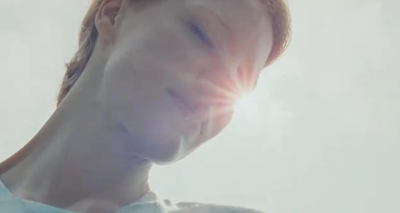 The character slates are so blank, so stock, it's a film that relies upon the viewer's projection upon it more than most, but at the same time The Tree of Life seems intent upon repelling such an instinct through its formal chaos. I caught about half of The New World

on TV a week ago and was transfixed again by it - that film works, it casts a spell. Malick had a story there to hang his poetry upon. Before any of you doubt my Malick-fanboy credentials, I've loved everything he's done; seeing Badlands

on a big screen was akin to a religious experience, and if I ever get the shot to see Days of Heaven

blown up big my brains will surely leak from my ears. It's just everything here is drawn in such broad strokes that've been expressed many many times before, unto ruin, that I felt compelled more towards an eye-roll then I did much emotional connection. His themes are so big he forgot to fill in the spaces in between. 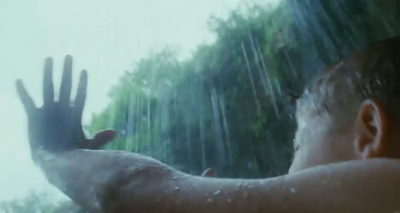 It's an odd feeling, watching someone strain so hard for hitting the Universal, and hardly touching you. Is it that I was an only child in a broken home? That I don't have the the austere edges of sharp mid-50s modernism shaping my childhood remembrances? Is it that any reach for a spiritual expression faces an uphill battle from me, even one so nondenominationally friendly as this? It's "spiritual," quotes included, in the sense that "God" is inside of us, our memories, our ability to close our eyes to live inside the spaces of our heads... more like our ability to hire Emmanuel Lubeszki and some terrific CG artists to paint the big bang and the sweep of all existence in vivid spectacular colors, hang some starchy oedipal themes across it, and call it a pipe. 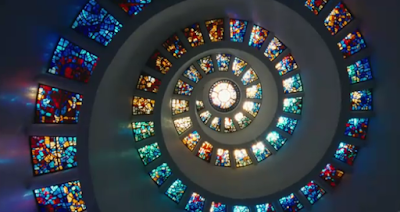 i love your reviews...
saw it tonight, and the correct word would be FRUSTRATED.