As I said last night when the trailer for The Devil's Double hit, I'd be taking more screen-caps today, since... this trailer! I don't remember when there last was a trailer that was stuffed with so much to love! Dominic Cooper in military uniforms!

Dom getting friendly with a cigar! 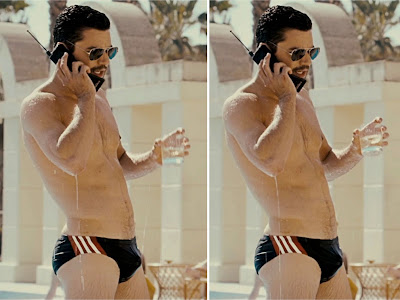 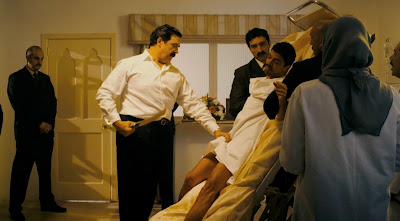 Twin Dominic Coopers, one kissing the other on the neck!

I mean, this movie by trailer alone has entirely surpassed my expectations. I don't just need to see this movie now - I am literally dying a little bit every second I don't see it. And it's not out until the end of July! Oh I will be a shell by then. Here's several more caps. (And by the way, these are blessedly super hi-res, so click 'em to embiggen a bunch.) 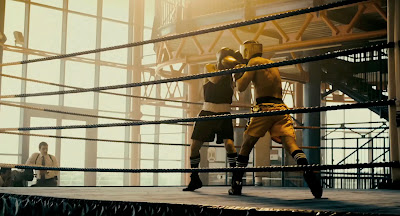 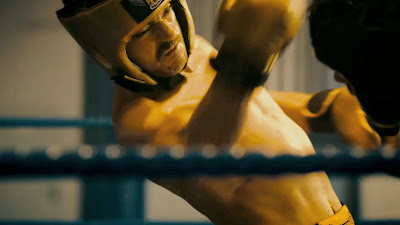 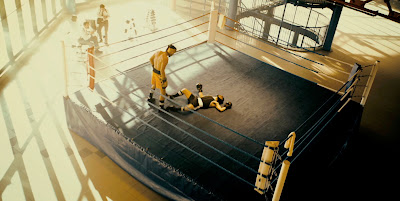