Here's A Buncha Josh Lucas For No Reason 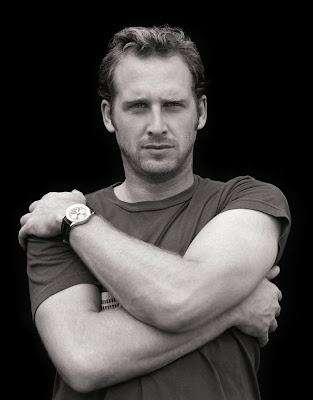 A couple of random things placed Mr. Josh Lucas into my brains today. First inspiration was seeing this news that he's joined the cast of Life as We Know It which is unfortunately not a big-screen remake of that failed television series with Piz and Sean Faris but rather just a movie with that Heigl person and The Duhamel and the one with the big boobs on Mad Men. I am presumably unwise to immediately be wishing for scenes of the two Joshes wrestling naked Women In Love style. But I wish it all the same.

And secondly, from there I was reminded of some shots from Lucas's recent film Death In Love that had made their way onto the internet just recently that I hadn't posted, including him bare-assed and almost making out with Adam Brody (not at the same time, sadly):

(via) Anyway! From there it was a downwards spiral (so much of my life is spent in one of them!). I felt like looking at more Josh after that. And perhaps you might looking at Josh some too. It's the perfect lunch-time companion! So here. 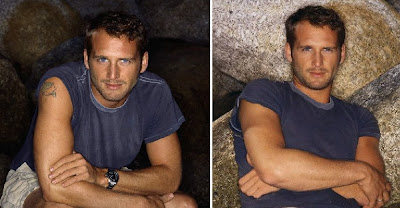 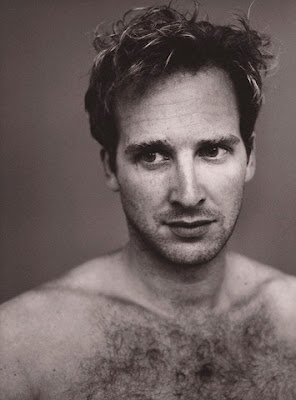 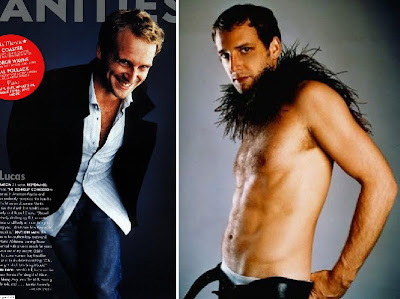 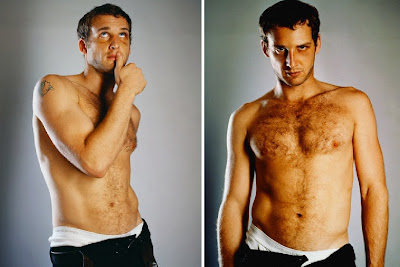 Nice pics. I think Lucas is sadly underappreciated. Though I have to say I'm a little surprised, given the nature of the post, you didn't throw in any mention of The Deep End.

I made mention of his turn in The Deep End before, right here, Scott. Although I didn't include any shots from that brief but highly memorable sex scene between him and Jonathan Tucker, which is the world's loss. ;-)

I agree that he's underused and undervalued. Love him in David Gordon Green's Undertow. He does GREAT sleaze.

He was so cute/hot and good in Sweet Home Alabama, I have to rent the others mentioned here. I like that he doesn't wax his chest, really works for him. He actually looks cute wearing that feather bowa (spelled right?)

For no reason is always the best reason. Yum.

Give me coke and tie me up then! Josh Lucas is the most lovely lovely ever to lovel! awwoooo!!! How hot is that underewear shot?? thank you!