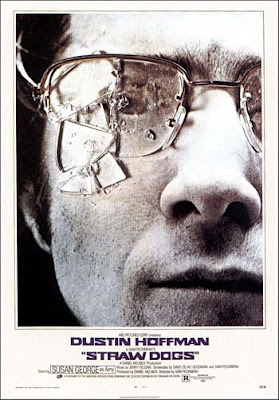 Via BD comes a little more news on that remake of Sam Pekinpah's still-controversial-to-this-day Straw Dogs, specifically some casting:

"Screen Gems has set Kate Bosworth (Superman Returns) and Alexander Skarsgard ("True Blood") to star alongside James Marsden in Straw Dogs, a reimagining of the 1971 Sam Peckinpah film. Rod Lurie wrote the script and will direct. Shooting is scheduled to begin in August. Marsden plays a Hollywood screenwriter who relocates with his wife to her hometown in Mississippi. Bosworth plays the wife, who left the South for LA. to become an actress and returns home so her husband can finish his script in quiet. Skarsgard plays her high school boyfriend, an ex-football hero who sees the return of his former girlfriend as a way to reclaim glory. "

Okay, if we just ignore Kate Bosworth - and how hard is that really? I hear her name and I think of a translucent powder puff shimmering like a mirage in the distance, nothing substantial - then this is something worth exerting some long-term fantasizing towards... 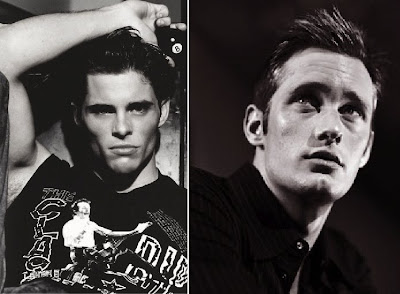 Jimmy Marsden and True Blood's Alexander Skarsgard duking it out... perhaps in increasingly tattered football uniforms? I should be directing this movie. Really. In the first place, it would quickly stop resembling the terrible idea of a Straw Dogs remake, and quickly turn into something you have to go into a back-room to rent. 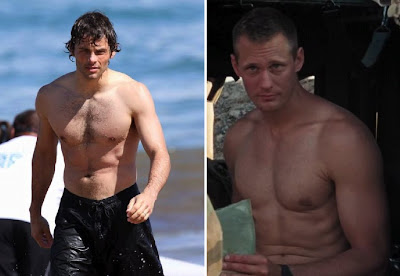 Now this is going to be about southern stereotypes, this could be even more offensive.

I think it's pretty safe to safe to say that this remake will have nothing thought provoking or have anything to say about violence, sexual politics or misogeny.Oh well, at least the guys are hot. I can't wait to see how lame the poster is going to be.

Oh god, Susan George gave one of the most horrendous performances in the original and they're replacing her with Kate fuckin' Bosworth? Yikes.