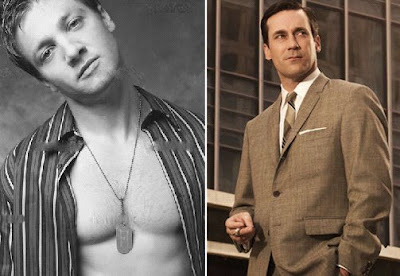 --- Once Upon A Time I gave a shit about Ben Affleck. We all did, didn't we? That was weird. Although now that he's lined up both Jon Hamm and Jeremy Renner (not to mention the terrific Rebecca Hall, aka the Vicky in Vicky Christina Barcelona) to act in his next directing effort (called The Town) well maybe I can see us starting something up again. He's teasing my happy places with those folks, he is. 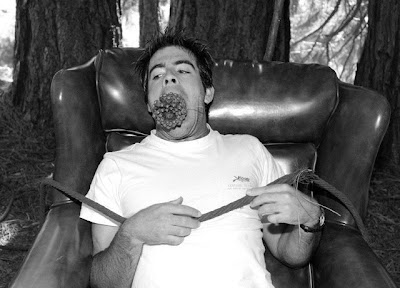 --- Begging For Brad - Oh Eli, I love you I do, but until you are actually making this movie I wish you'd shut up about it. I've been burned by your yapping blather before too many times. It's been two and a half years since your last film (a fake trailer for Grindhouse, however enjoyable, does not count) and it's time for you to put out or shut up. Telling me you want Brad Pitt and Josh Brolin to star in your giant sci-fi movie that you haven't even finished the script for is not what any of us need right now. 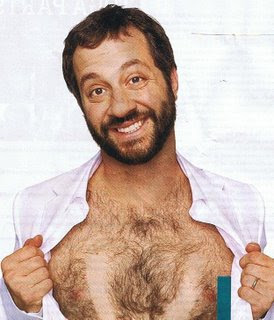 --- Using His Power For Good - Good on Judd Apatow for taking a smidge of his Hollywood super-power right now to get some cool people's movies off the ground. First up, Kimberly "Boys Don't Cry" Pierce's next flick! Lady Filmmakers don't get enough goddamned breaks, ya know? Anyway there's no title yet but the film's described thusly:

"... in the vein of Pedro Almodovar and Woody Allen in which a ‘guy’s’ group of friends resuscitates him from the worst possible breakup, and trains him to find true love in this gender twist on the classic romantic comedy."


And secondly, Apatow's producing the next flick by the director of Once (aka my 2nd favorite movie of 2007). Cool beans all around. 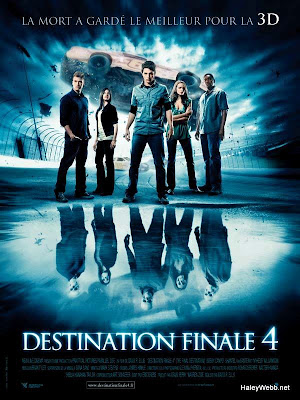 --- Hey look, it's the French poster for The Final Destination (click to embiggen; via). Man these movies have all had just straight-up lousy posters. All around. Worldwide. But the movies are so wonderful that they make up for everything! And I do mean everything: famine, disease, war, bad posters, Ann Coulter... they all shrivel up into nothingness in the presence of this franchise. TFD is out in 29 fuckin' days, yeehaw!
.
Who? Jason Adams When? 12:40 PM