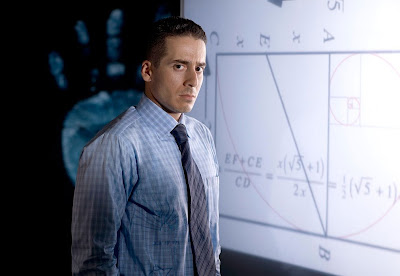 Has Kirk Acevedo, the dude who played the dude who was partners with the lady-dude on Fringe, been fired? That's the rumor going around (via what is supposedly his Facebook page of all places). I know this will make my boyfriend very happy if it's true; he hated the actor and the character. I thought he filled an important role in the cast dynamic as Olivia's trusting but semi-clueless partner who needed to have things explained to him and became the occasional dude-in-distress. And I never got the chance to exploit him here either. I'll grab it while I can, then! Bless Oz. 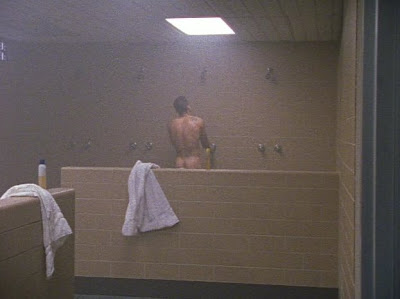 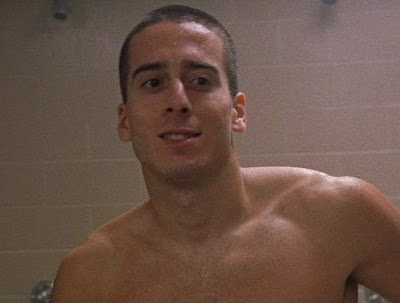 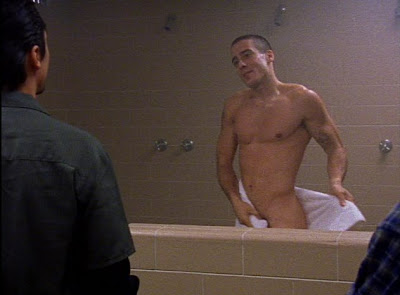 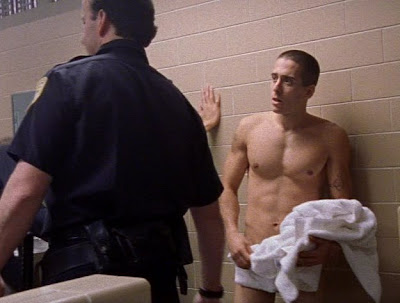 Perhaps he just worn out from his usual regimen of having someone punch him in the throat before every scene.

I've never seen the show but he looks pretty hot in that towel in the shower.

What would you do without Oz?

I think he looks good naked. Nice penis. I like his circumcision, there is no baggy skin bunched up behind the head. Bet he would be nice to suck.

I bet you're right, anonymous!

he was the best on the show! i wouldn't have watched it if he wasn't in it. he is sexy as hell!!!