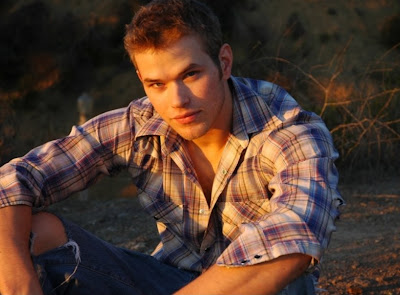 If I had to choose one of the Twilight boys to get behind (so to speak), it would be Kellan Lutz. Oh sure, he may not have Robert Pattinson's magic-hair, but he does have... a certain something. And no, my reasons are not just due to the beefcake documented here - though it certainly don't hurt! - but actually mostly due to his presence on Lisa Kudrow's brilliant-but-cancelled series The Comeback, where Mr. Lutz played the oft-shirtless (surprising, that) and prone-to-tears Chris. As I've stated many a time before, anyone associated with that show has my eternal devotion. Lutz just reciprocates my adoration by flashing those abs often, and for that I am thankful.

I have no idea what his role of Edward Emmett Cullen in Twilight entails (and I have yet to be persuaded that Twilight is a phenomenon that I'm going to partake in, period) but for the moment, as it threatens to swallow our zeitgeist whole - how many covers can Entertainment Weekly manage before the movie comes out November 21st? - let us take the opportunity to ogle some Kellan as it arises... 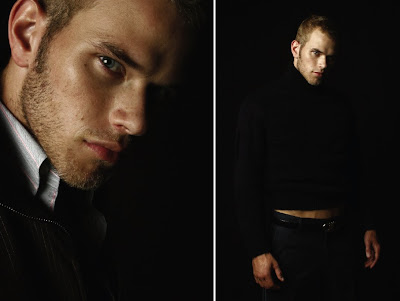 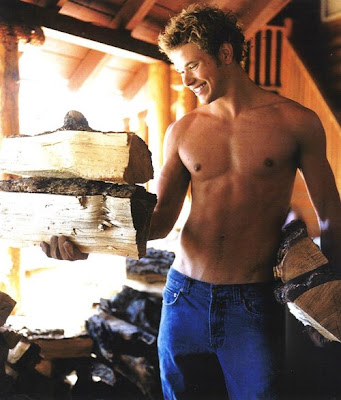 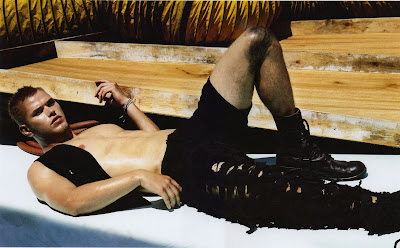 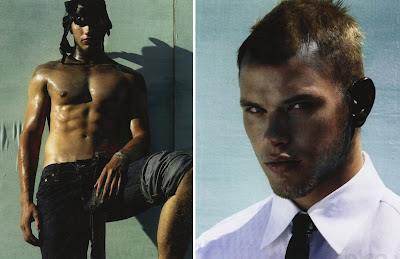 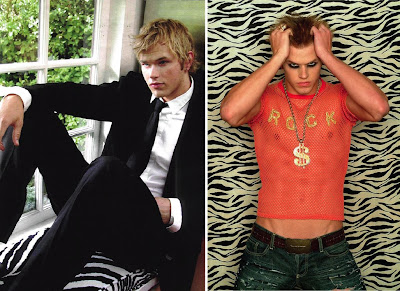 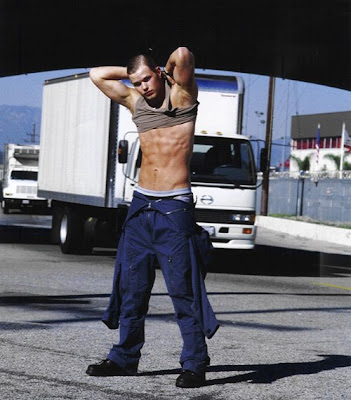 He's actually playing Emmett, not Edward, and after fans trampling each other today in San Fran to see the actor playing Edward, I'm GLAD Kellan isn't in the lead role.

In addition to being underappreciated in the talent department BECAUSE he flashes those abs so much, Kellan is also really open and sweet with his fans, which is something I think needs mentioning only because it seems to be getting more and more rare. I'm jealous of all the fans going to conventions in the next 6 months where they will get to meet him and receive one of his legendary hugs!

Kellan's awesome and it's nice to see him get some attention over Robert Pattinson, who I'm sure is a lovely bloke, but just not MY cup of tea.

Thanks for the name correction, sonia. I'm obviously clueless where Twilight's concerned and I guess all the names got jumbled in my head as I originally posted this... Edward is Pattinson's character duh.

Glad to hear Kellan is a sweetheart in real life.

If you're curious about the books you can find recaps with funny and snarky commentary at http://cleoland.pbwiki.com/Twilight#Bookdiscussionentries

ok Michelle, thanks but the link goes nowhere. nice of you to try though.