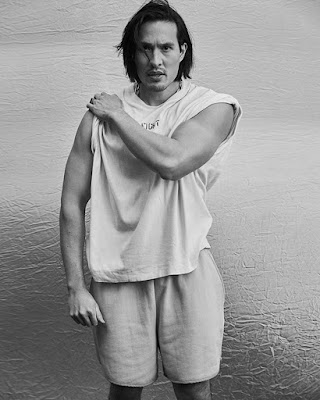 I know not nearly enough of you watched Gregg Araki's TV series Now Apocalypse because if you had we'd have gotten a second season of Now Apocalypse. But if you were one of the people who watched Now Apocalypse then I imagine you remember Desmond Chiam here, who played Jethro (lol that name), the dopey boyfriend of the show's leading lady, and who was really into being sexually humiliated. (God that show was so deeply horny.) Anyway I was happy this week to see that Desmond's got a new gig lined up, and it's a big one -- he's playing... someone... on The Falcon and the Winter Soldier! This photo-shoot is for Esquire Singapore and Chiam refuses to spill the beans on his role in the interview, so I guess we'll have to wait a week and find out whether he's Bucky's new boyfriend. Until then we will make do with this fine set of photos, after the jump... 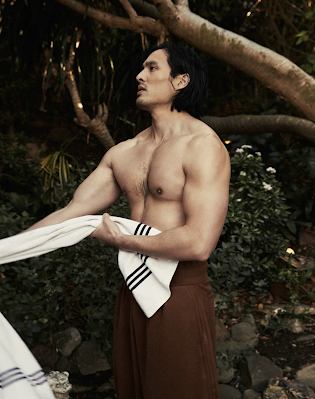 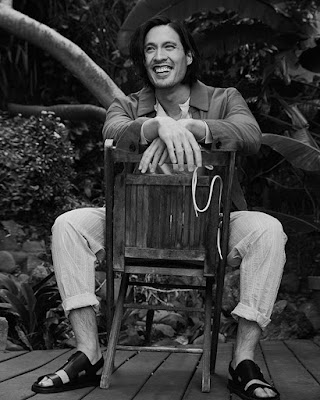 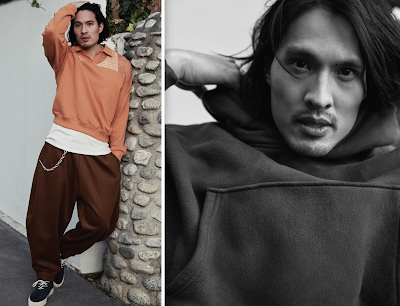 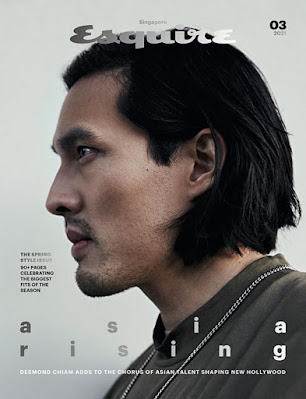 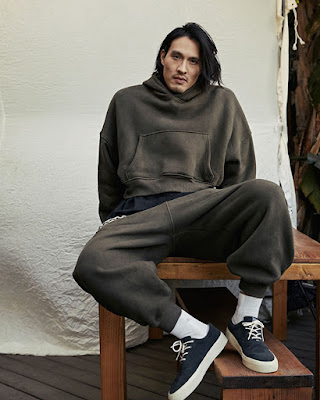 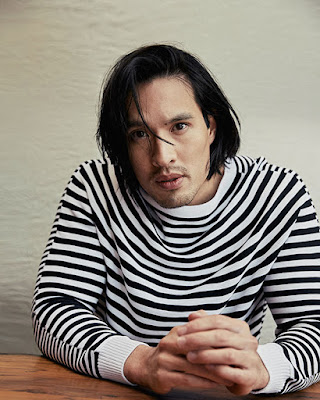