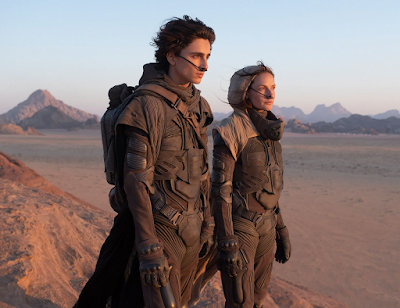 As promised yesterday with our first look at Timothee Chalamet in Denis Villenueve's Dune adaptation here are our second third and forth et cetera looks, also via Vanity Fair. Click over to VF for the accompanying text, all the blah blah and yadda yadda you could ever want, as well as a few more photos, as I just snatched copies of the ones that are of people I give a shit about. Like Timmy, and... 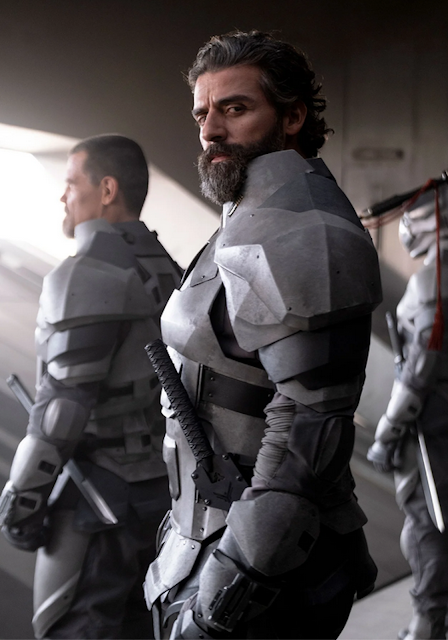 ... like Oscar Isaac with a beard, standing with his best chunky side towards us. Don't think I don't notice what you're doing there, Oscar Isaac. Anyway I have to admit these images are far less saturated and strange than I was anticipating the film would look, given Villenueve's Blade Runner look and, well I guess I still had David Lynch's film, for all its problems, in mind. These look closer to the TV version? We'll see, it's still early, the movie's not out until December. Hit the jump for a couple more... 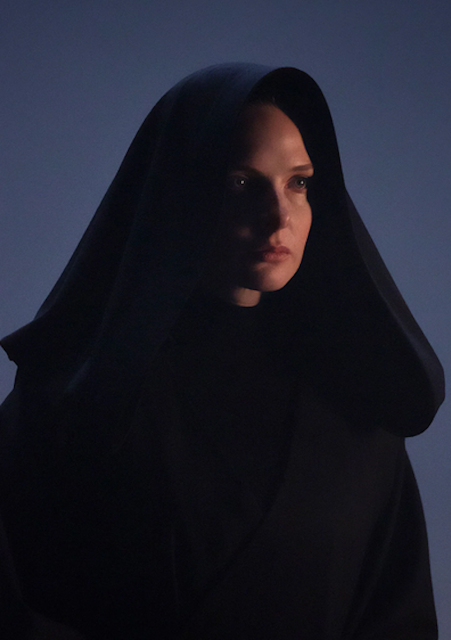 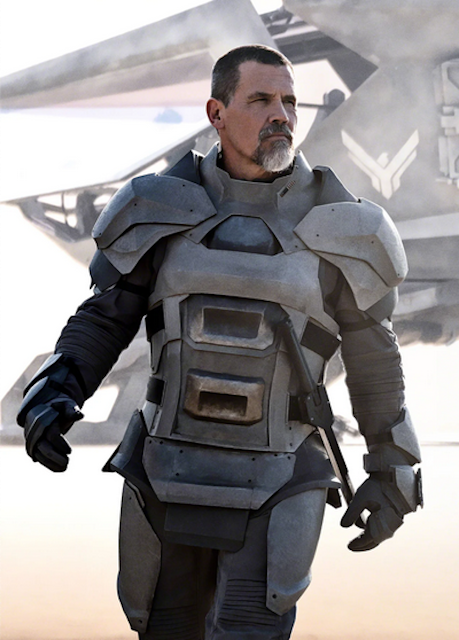 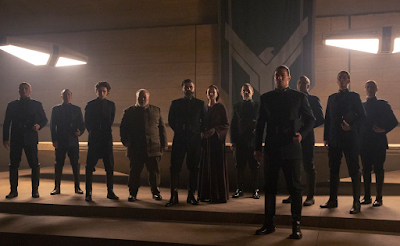 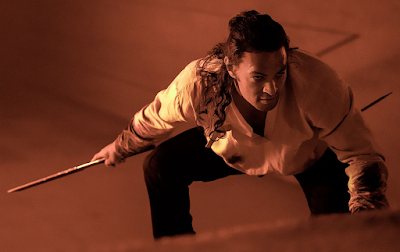 Lynch's aesthetic was perfect for Dune.

This looks good but everything I;ve read tells me otherwise. "...Villeneuve's adaptation aims to be more faithful to the source material...", if that's so then why did Chani's father become a woman. I've read the book - more than once - Dr Kynes was a man, her father! Sharon Duncan-Brewster is playing her father? "more faithful to the source material" I don't think so. What else are they changing? IMDB doesn't even list who is playing Feyd Rautha, a very important character! I'm oing to keep my expectations low and, hopefully, be pleasently surprised.